Facebook parent company Meta Platforms said on Monday that they will delay employees’ return to the office across the United States until March, and added that proof of a booster shot will be required.

As CNBC reported, the company previously planned to fully reopen offices in Menlo Park, California, on Jan. 31. The date has been postponed to March 28.

“Meta said on Monday the pushback of the return-to-office date gives employees more flexibility regarding their work arrangements amid the lingering effects of the pandemic,” the report stated.

In a statement, Meta’s Vice President of Human Resources Janelle Gale told CNBC that they are focused on their employees during this time of “uncertainty” due to the pandemic.

“We’re focused on making sure our employees continue to have choices about where they work given the current Covid-19 landscape,” Gale said in the statement. “We understand that the continued uncertainty makes this a difficult time to make decisions about where to work, so we’re giving more time to choose what works best for them.”

Employees who wish to work from home after March 28 will be required to request a deferral, which will last between three and five months.

“The omicron variant of Covid-19 has forced several of Meta’s neighbors in Silicon Valley to push back their return-to-work plans, but Meta is one of the first big companies to tell its employees that proof of a booster shot will be required to work in the office,” CNBC stated in their report. However, Facebook is not alone. Several other Big Tech companies, including Apple and Google, have pushed back their office return dates due to the virus. 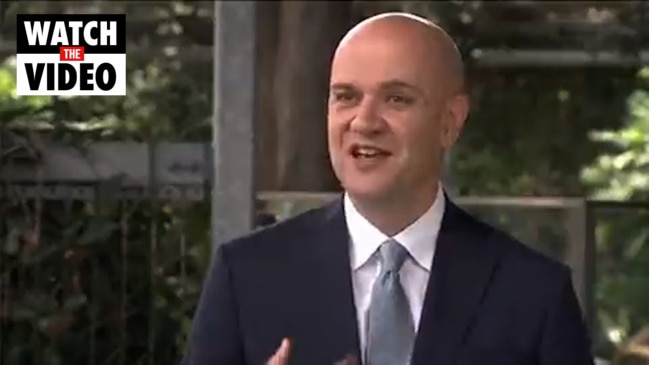