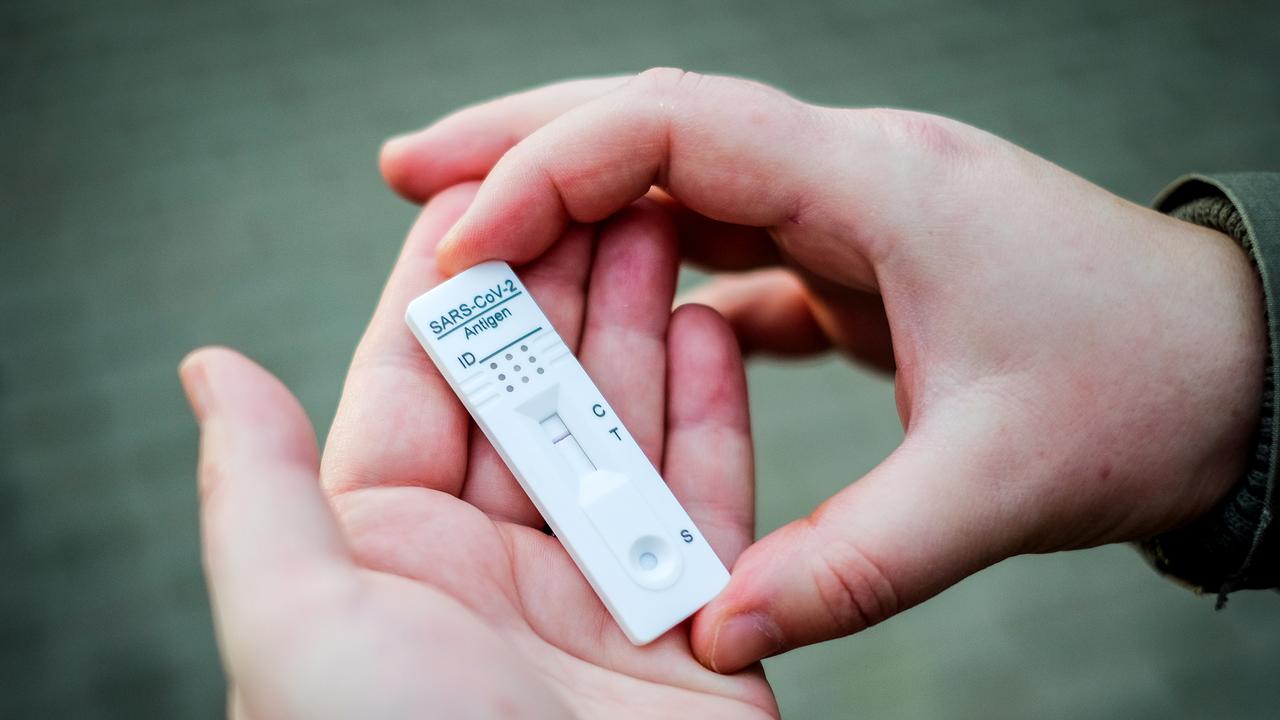 The federal government has denied RATs are being diverted after several pharmacies claimed their orders were being “seized”.

The federal government has denied claims from retailers across Australia that their orders for rapid antigen tests are being “seized”, as the nationwide shortage continues.

“No mandate has been issued by the government to divert RAT supplies,” the Department of Health told news.com.au on Friday.

“The Department of Health is in regular contact with state and territory governments and is not aware of any other government seeking to requisition RAT.

“The Department of Health has purchased RAT supplies in accordance with Commonwealth Procurement Rules (December 2020), which reflect the Australian government’s commitment to sustainable procurement practices.

“It is doing so through negotiations with suppliers through normal commercial channels, and is not seeking to place itself ahead of other commercial and retail entities.”

The department then referred to a statement from Hi Craft Safety, a company which had claimed its stock of RATs would not arrive due to government intervention before clarifying that was not the case.

“Further to our recent communications regarding our inability to fulfil your order for Rapid Antigen Tests in a timely manner we have received further clarification from our suppliers:- The inability to supply was related to our suppliers overselling the product they had available and was not the result of any government intervention,” that statement said.

The denial from the Department of Health followed claims from multiple pharmacies and other businesses blaming the government for RAT delays.

A pharmacy owner, who wished to be referred to as Amanda, said she had been informed by her RAT wholesaler and retailer, Adelaide Direct Stationers, that her order had been intercepted by the government for “public health reasons”.

“While we use PPE – so we wear masks and shields – with the use of rapid antigen test kits, we could quickly find out if a staff member has Covid or not. And if they do, they could go and quarantine,” she told SBS.

“I was horrified that as a disability [support] provider, I was trying to be organised and responsible, yet the government could take away my ability to service my clients.”

Adelaide Direct Stationers responded on its website in a lengthy statement addressing the shortage.

“Dear customer, since selling out of initial rounds of supply for Rapid Antigen Tests (RATs) we have been taking pre-orders, anticipating further supply in the New Year,” the statement read.

“Our supplier has since informed us that our scheduled delivery will no longer be delivered to us due to government action to seize RAT supply at the point of import for public health reasons.”

Queensland Labor also reported 20,000 rapid antigen test kits ordered by Queensland Rail and on their way to Queensland were “taken by Scott Morrison’s government instead”.

In Sydney, Catherine Bronger, who owns of the 24-hour Chemistworks in Sydney’s Wetherill Park, told of a similar story at her pharmacy.

“We’ve had quite a few orders with different companies prior to Christmas, [which] were meant to come in this week and towards the end of last week,” she said.

“And certainly when I’ve spoken individually to different reps to ask what’s happened, they’ve understood their supply has been taken at the point of import [by] the government.”

However, a statement from the Department of Health acquired by news.com.au denied any mandate had been put in place to divert rapid antigen test supplies.

In another statement issued this afternoon, the Health Department said “widespread reporting” that RAT supplies were being redirected “to the Commonwealth Department of Health” were “untrue”.

“The Department of Health reaffirms that the department has not requisitioned all RAT supplies within and entering Australia,” it said.

“The department has made purchases in accordance with Commonwealth procurement rules, and has not sought to place itself ahead of other commercial and retail entities.

“While we are aware there are supply constraints within the market, it is expected supply with normalise over the coming weeks.

“The government has secured more than 80 million RATs for delivery in January and February. State and territory governments also advise that they have placed orders for approximately 130 million RATs.” 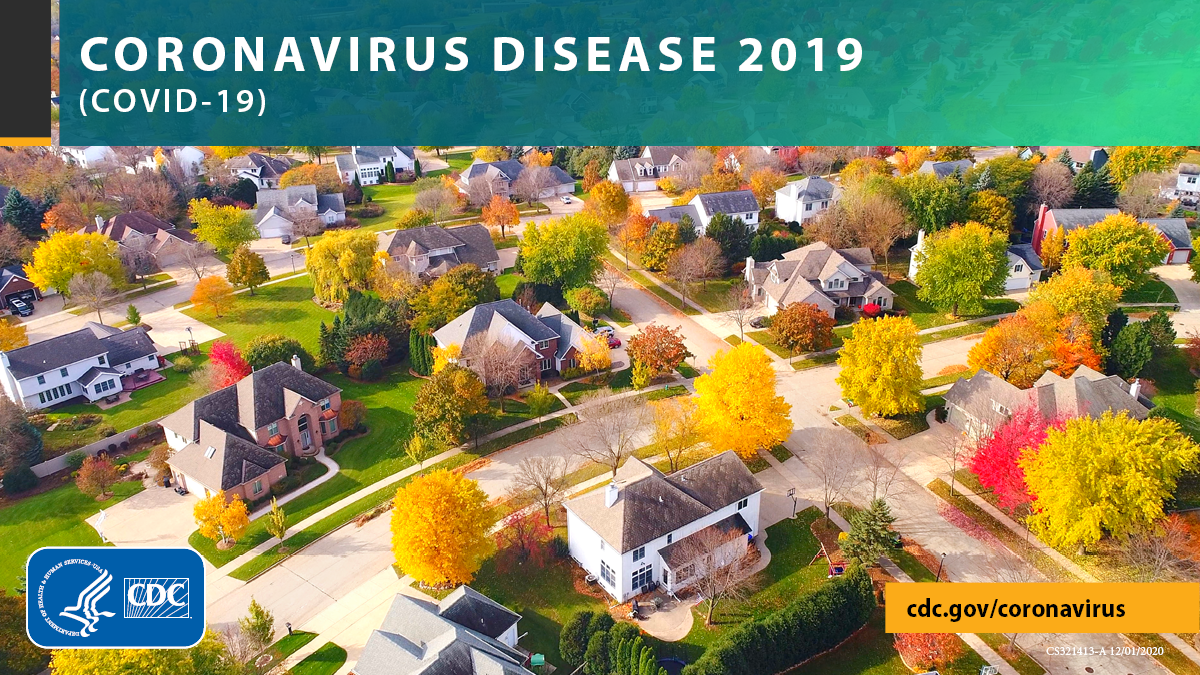