Omicron will hit 10% of workers: PM 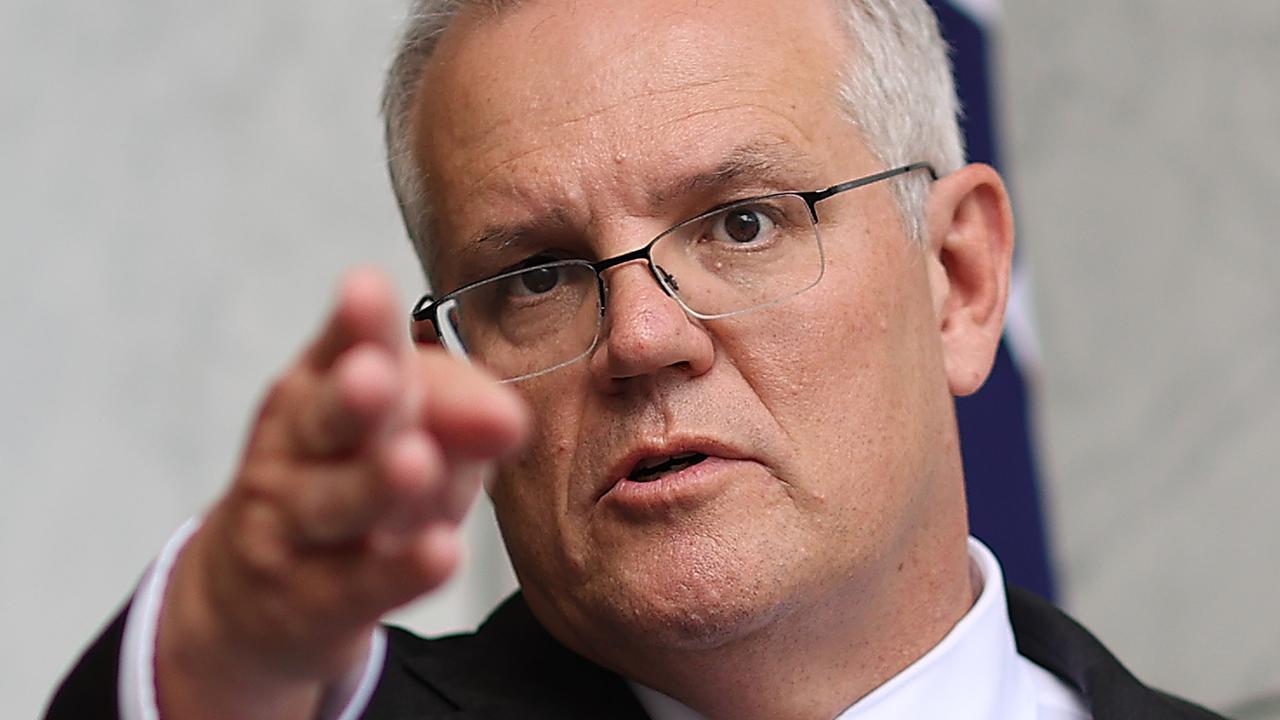 Prime Minister Scott Morrison has revealed new modelling that shows just how much of an effect Omicron will have on Australia’s workforce.

Prime Minister Scott Morrison has warned it is “essential” schools remain open to deal with workforce shortages, after national cabinet agreed to relax isolation rules for teachers and childcare staff.

Speaking from Parliament House on Thursday, Mr Morrison said new Treasury modelling, based on NSW, predicted up to one-in-10 workers would be absent due to Omicron at any one time during peaks.

This could then rise by a further 5 per cent if schools didn’t remain open.

“So it is absolutely essential for schools to go back safely and to remain safely open if we are not to see any further exacerbation of the workforce challenges we’re currently facing,” he said.

“That’s what schools opens mean, and it’s very important they go back. And the health advice is they can go back.”

Mr Morrison said it had also been agreed all transport, freight and logistics employees would immediately not have to quarantine if they were an asymptomatic close contact who returned a negative RAT.

Other sectors with relaxed rules will include:

A number of states had already announced changes to isolation requirements for certain industries before national cabinet.

Australia’s chief medical officer Paul Kelly said NSW was “close to peaking” with cases if it hadn’t already, while he expected that at the end of January and early February, there would start to be a change in numbers around Australia.

“We have seen around the world a very rapid rise in cases, a peak and then a decrease in some cases,” he said.

“The more you try to protect your hospital system, the more people you are taking out of work, which disrupts supply chains,” Mr Morrison said.

“This is a constant daily process of balancing the need to keep people at work and to protect our hospitals. And that is why it changes almost daily.”

The Prime Minister also confirmed international students would have the 40 hours per fortnight cap on how long they were allowed to work removed in affected sectors.

He said free RATs would start to be given to concession card holders from January 24, after the date was finally locked in with pharmacies.

The changes to isolation rules were welcomed by Australian Chamber of Commerce and Industry chief executive Andrew McKellar, but he said more had to be done – including with RATs.

“The extension of close contact rule changes to employees in the education and childcare sectors is important to keeping the economy moving,” he said.

“We know that closing these services will further exacerbate the acute staff shortages we are seeing across the economy. However, there is still more work to do.

“We have been calling for rapid antigen tests to be freely and widely available for Australians, small business and other industry settings since September last year.

“The government must redouble its efforts to procure the supply Australia needs.” Ryan Grim: The New Fauci Emails Are Even More Damning Than You Think 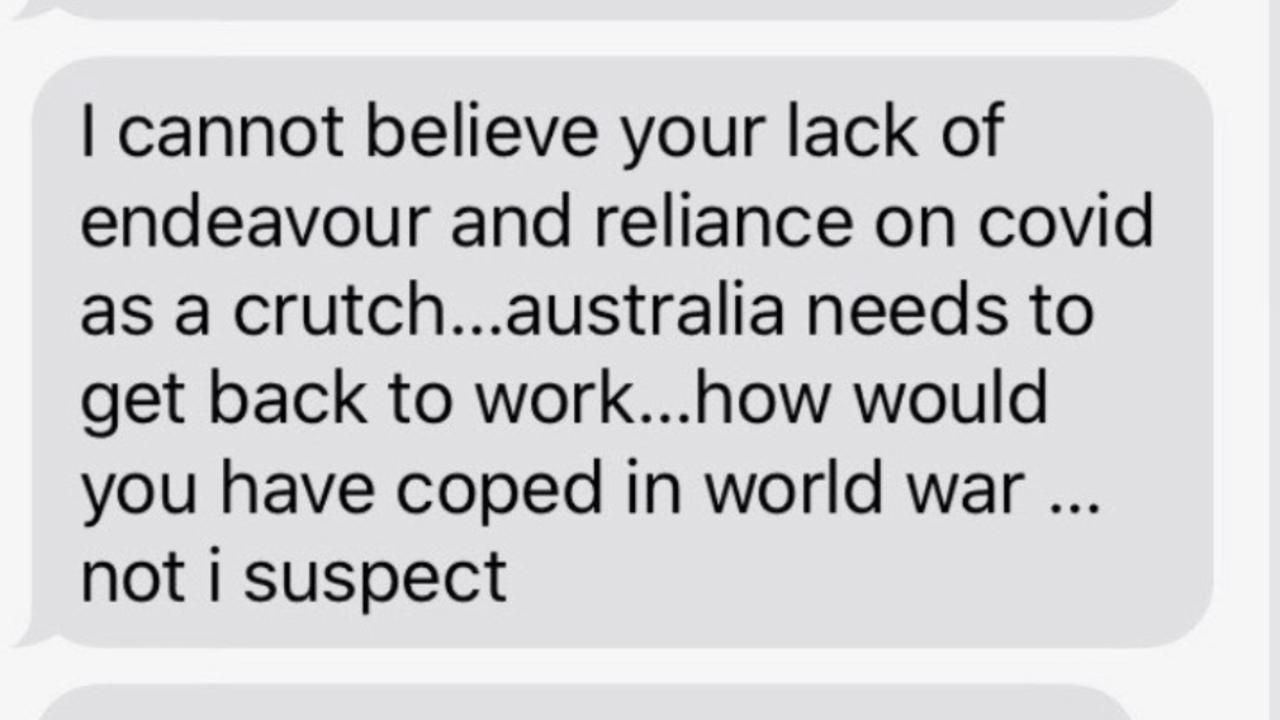 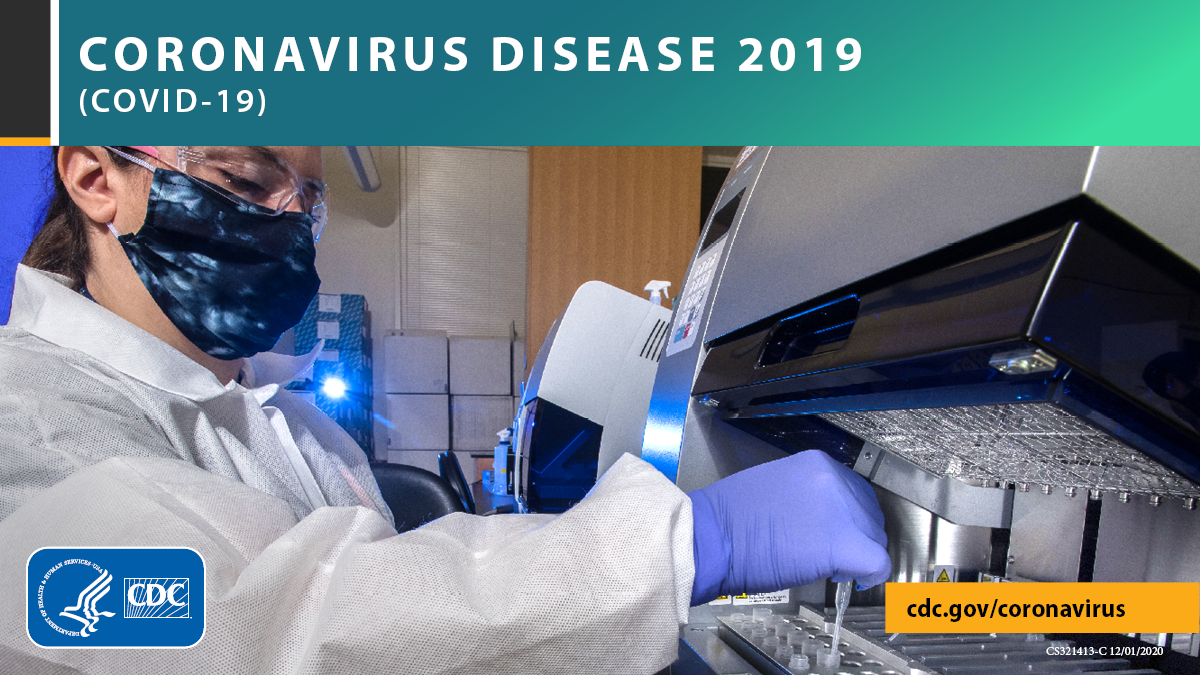