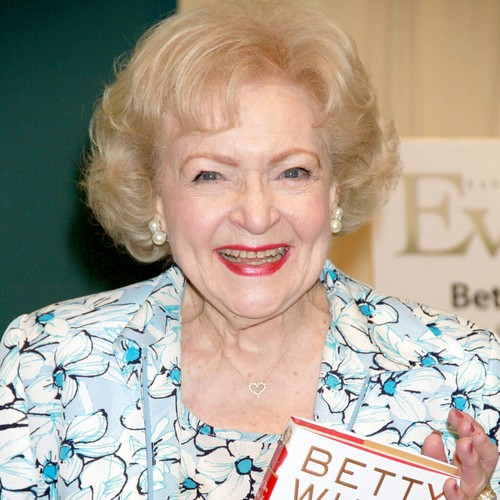 Betty White filmed a “tribute to her fans” just days before she died.

The Hollywood legend passed away of natural causes at the age of 99 on 31 December.

In the days following, White’s friends and co-stars honoured her with emotional messages, but in an interview with Entertainment Tonight, producer Steve Boettcher revealed that the actress recorded a message to her dedicated fans for the upcoming Betty White: A Celebration special.

“On December 20, she did a short little video for us… it was kind of a tribute to her fans that were going to be with her at the event. It’s kind of a shout-out to her fans that she did 10 days before she passed away,” Boettcher shared. “She looked amazing, she loved getting ‘glammed up,’ as she calls it, in her hair, make-up, she was just striking and beautiful. She was smiling and really she wanted to thank her fans sincerely, from the bottom of her heart, for all the support over the years.” 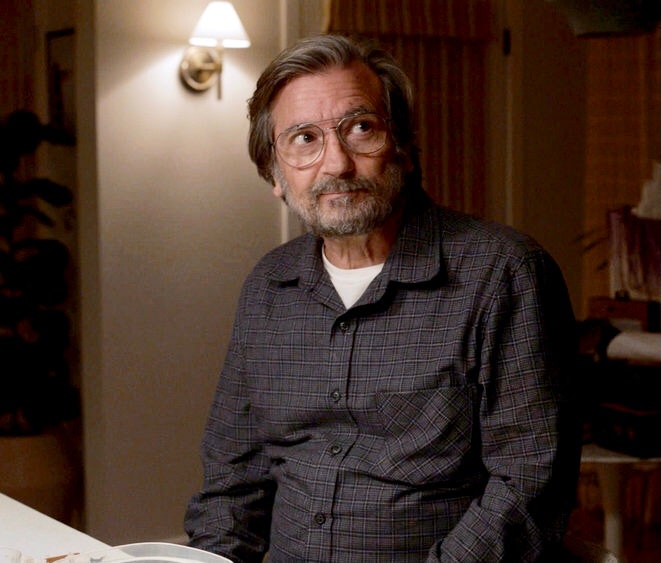 This Is Us: All Your Questions Answered About the Reveal of Nicky Pearson’s Wife 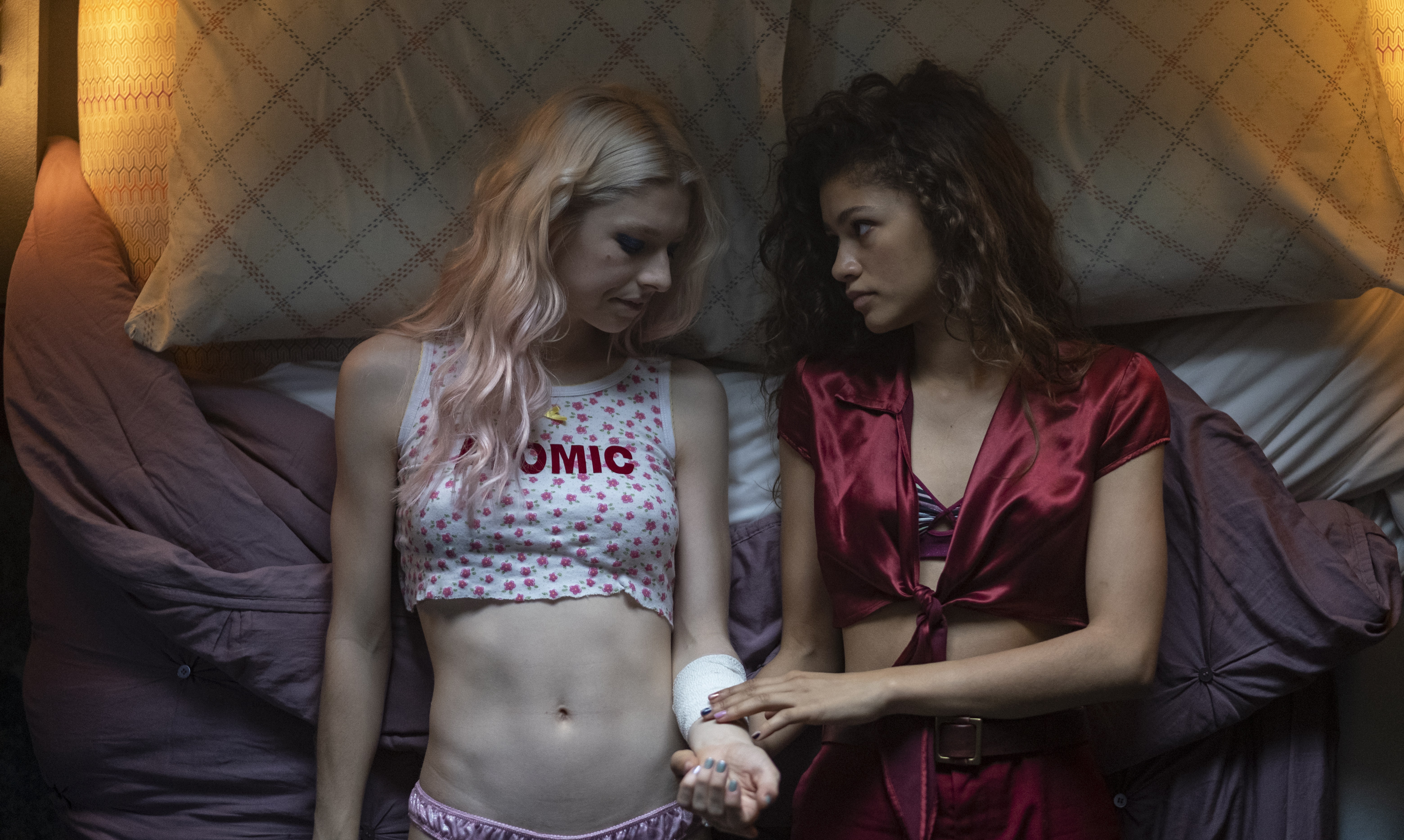 30 Best HBO Shows to Add to Your Queue 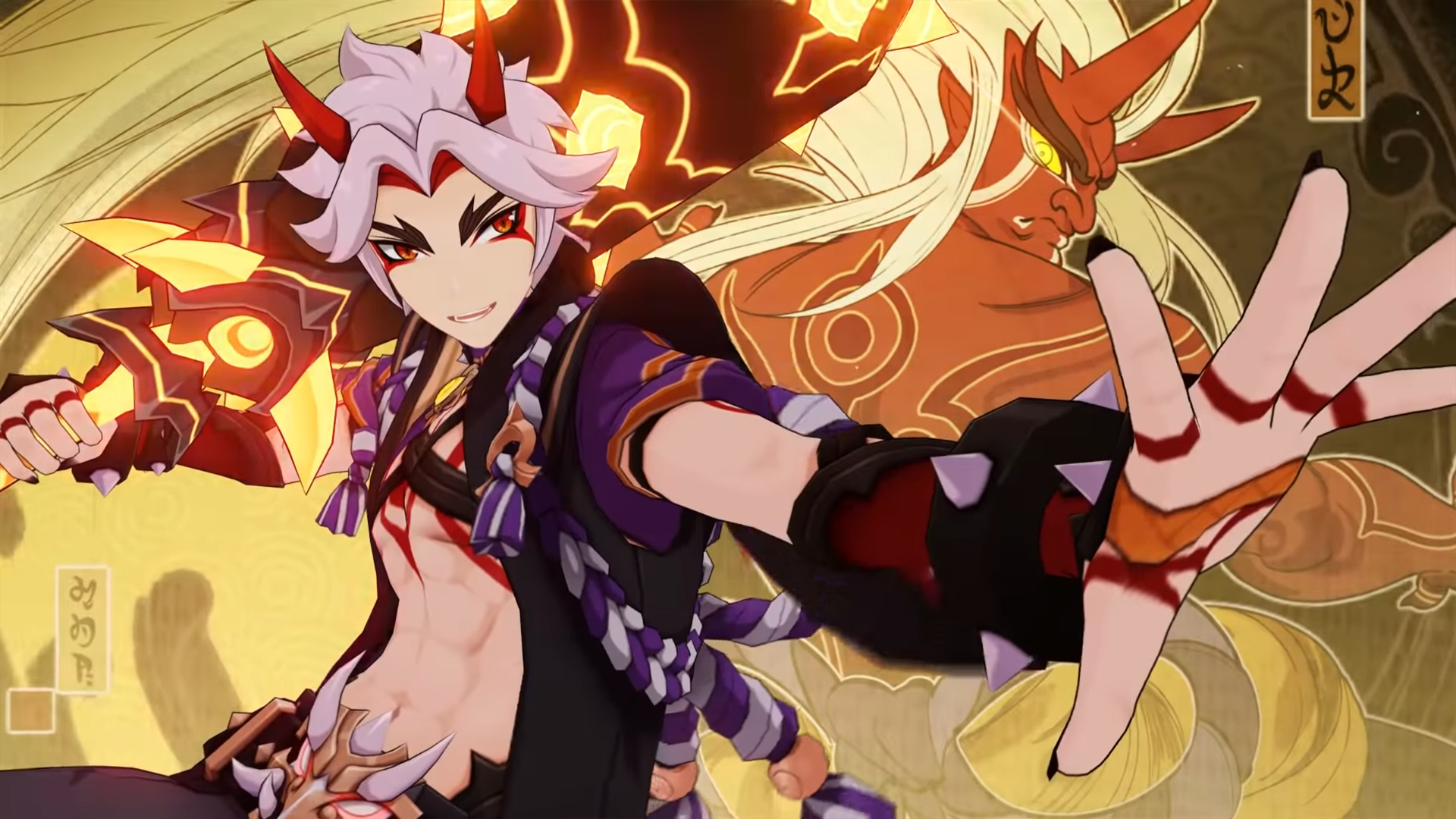 Genshin Impact was the most tweeted about game of 2021