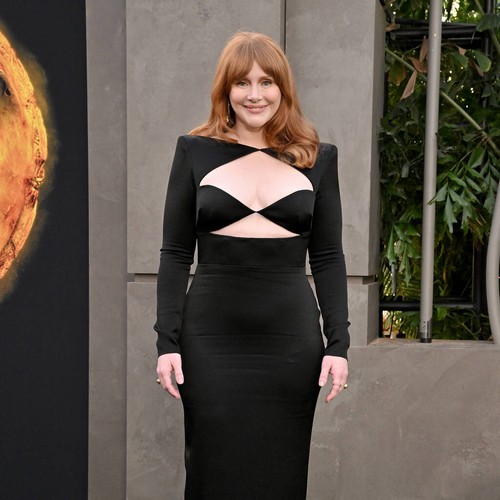 Bryce Dallas Howard has claimed she was “asked to lose weight” prior to shooting Jurassic World Dominion.

The actress reprised the role of Claire Dearing in the most recent instalment of the dinosaur franchise released in June, with the film also featuring the likes of Chris Pratt, Laura Dern, Jeff Goldblum, and Sam Neill.

But in a new interview for Metro.co.uk, Bryce revealed that an unnamed person related to the production pressured her to change her “natural body”.

However, Bryce insisted the person in question wasn’t director Colin Trevorrow, who was nothing but supportive.

“On the third movie, it was actually because there were so many women cast, it was something that Colin felt very strongly about in terms of protecting me… because the conversation came up again, ‘We need to ask Bryce to lose weight,'” the 41-year-old continued. “He was like, ‘There are lots of different kinds of women on this planet and there are lots of different kinds of women in our film,’ and I got to do so many stunts that wouldn’t have been possible if I had been dieting.

“So, I’m really thrilled (at) all the action I got to do, and I got to do it with my body, she was at her maximum strength, and I hope it is just yet another indication of what’s possible.”

Bryce conducted the interview to promote Jurassic World: Dominion The Extended Edition. She will next be seen onscreen in the spy movie Argylle. 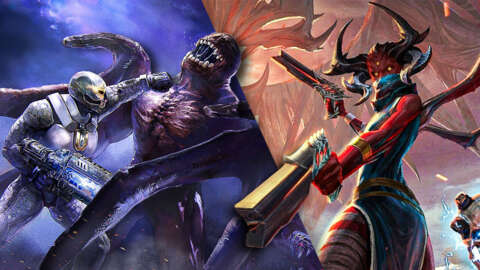 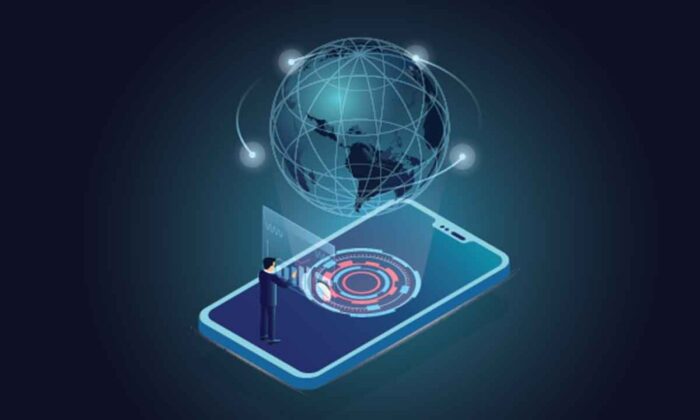 How Will the Bingo Industry Adapt to Web 3.0? 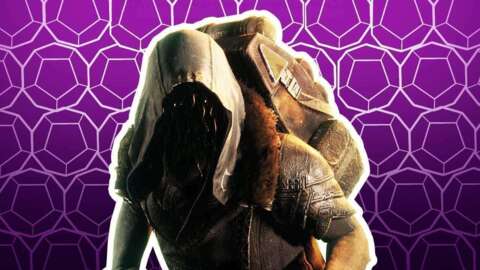 Light From The Shadows