The family sci-fi action/drama saw Jackman play a struggling ex-boxer who reconciles with his son after years of distance and discover an obsolete junkyard sparring robot who just might be more than it seems and their ticket to the world of robot boxing.

The original film earned more than $300 million at the worldwide box-office. 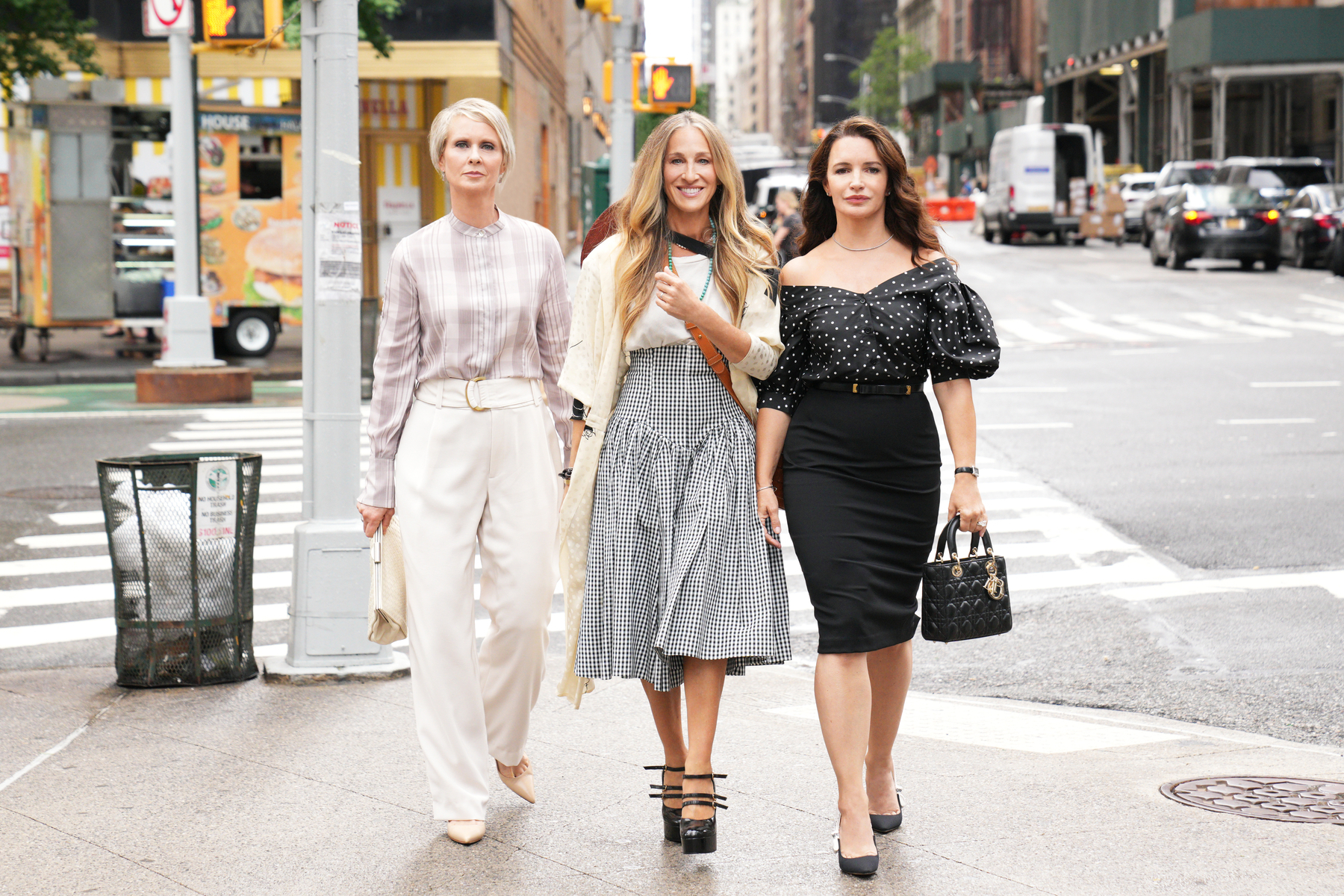 ‘Sex and the City’ Stars on Chris Noth Sexual Assault Allegations: ‘We Support the Women Who Have Come Forward’ 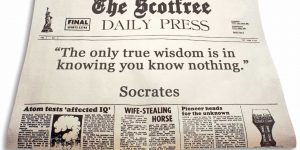