Dwayne Johnson unsure if he has ‘politician gene’ in his DNA 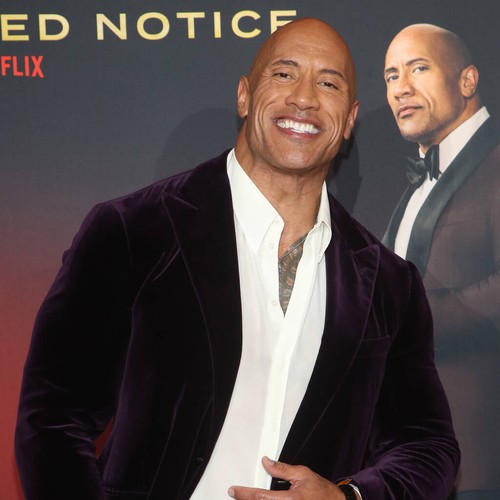 Dwayne Johnson is unsure about venturing into politics as he doesn’t know if he has “the politician gene” in (his) DNA.

Last spring, a poll showed that almost half of Americans would vote for the Red Notice actor if he ran for office, and he admitted to Vanity Fair that the results were flattering but he doesn’t know anything about politics and policy.

Expanding on his comments in a new interview with CNN, the action man said the poll was “so humbling” but he’s not confident he has what it takes to be a politician.

“To have a little ability to potentially galvanise our country is humbling, very humbling,” he said. “Might be the Teremana (tequila) talking here but I still don’t know a damn thing about being a politician. I don’t know if I have that politician gene in my DNA. Leader? Yes. Patriot? All day long. Politician? No.”

The 49-year-old explained that he’s more effective as a well-regarded and influential person with a large platform to campaign for what he believes in.

“I feel the best position I can be in right now is to be a trusted, nonjudgmental place for people; regardless of what side of the street you live on, what colour you are, what you do for a living, how you choose to live your life, what your bank account says, whether you drive a car or take the bus. I don’t care. None of that matters to me,” he stated. “Just work hard, take care of your family, be good to people, be kind to people, be straight up, honour your word and always (have) some fun along the way. And don’t be an a*shole. Like I said, I don’t think I’d make a good politician.” 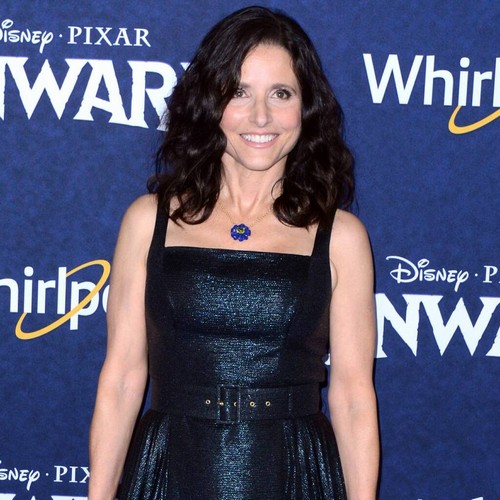 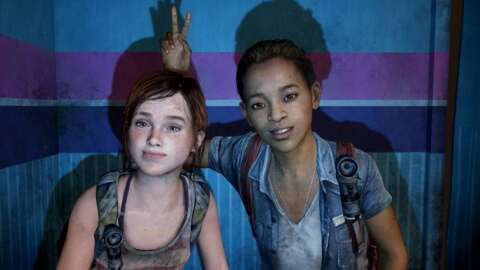 “Prioritise Your Own Peace” Ray BLK On Self-Care 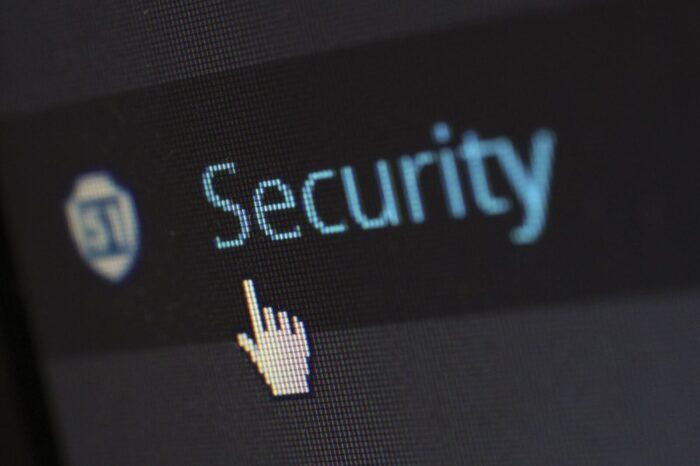