In an interview for W Magazine, the 32-year-old was asked how old she was when she decided she wanted to pursue a career in film.

“Nothing old. Zero old. I couldn’t wait because I grew up on set,” she smiled. “My parents were always working with amazing artists, and I just loved it. I wanted to be a part of it so badly.”

Despite her early ambitions, her celebrity parents “discouraged” her from acting, which ended up having the opposite effect.

“They discouraged. See how well that turned out? But I understood. They wanted me to have as much of a childhood as I could,” The Lost Daughter star added.

Johnson also reflected on how her career ambitions made her want to grow up quickly, recounting her hopes to buy a house when she was four years old and other “mundane things of adulthood”.

“I wanted to go and buy cleaning supplies and stuff when I was like six. I was like, ‘Oh, that’s what it means to be an adult.’ That must be a testament to how abnormal my childhood was. Going to go call my therapist,” she quipped. 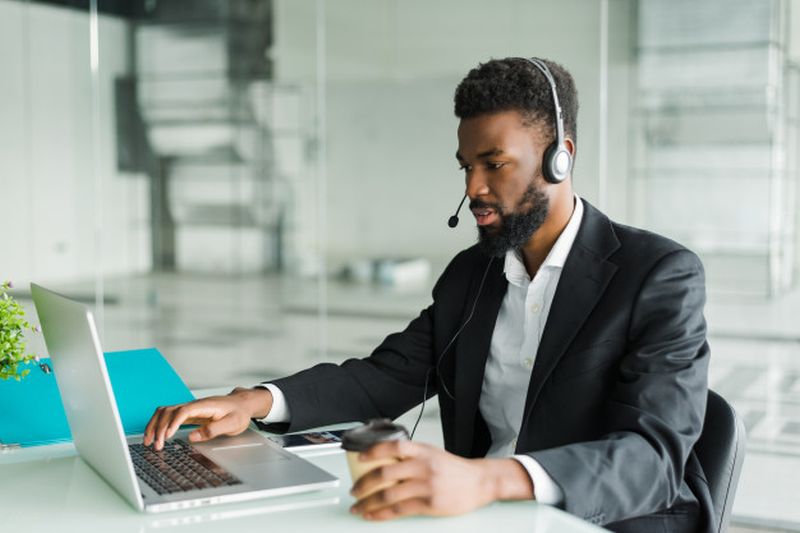 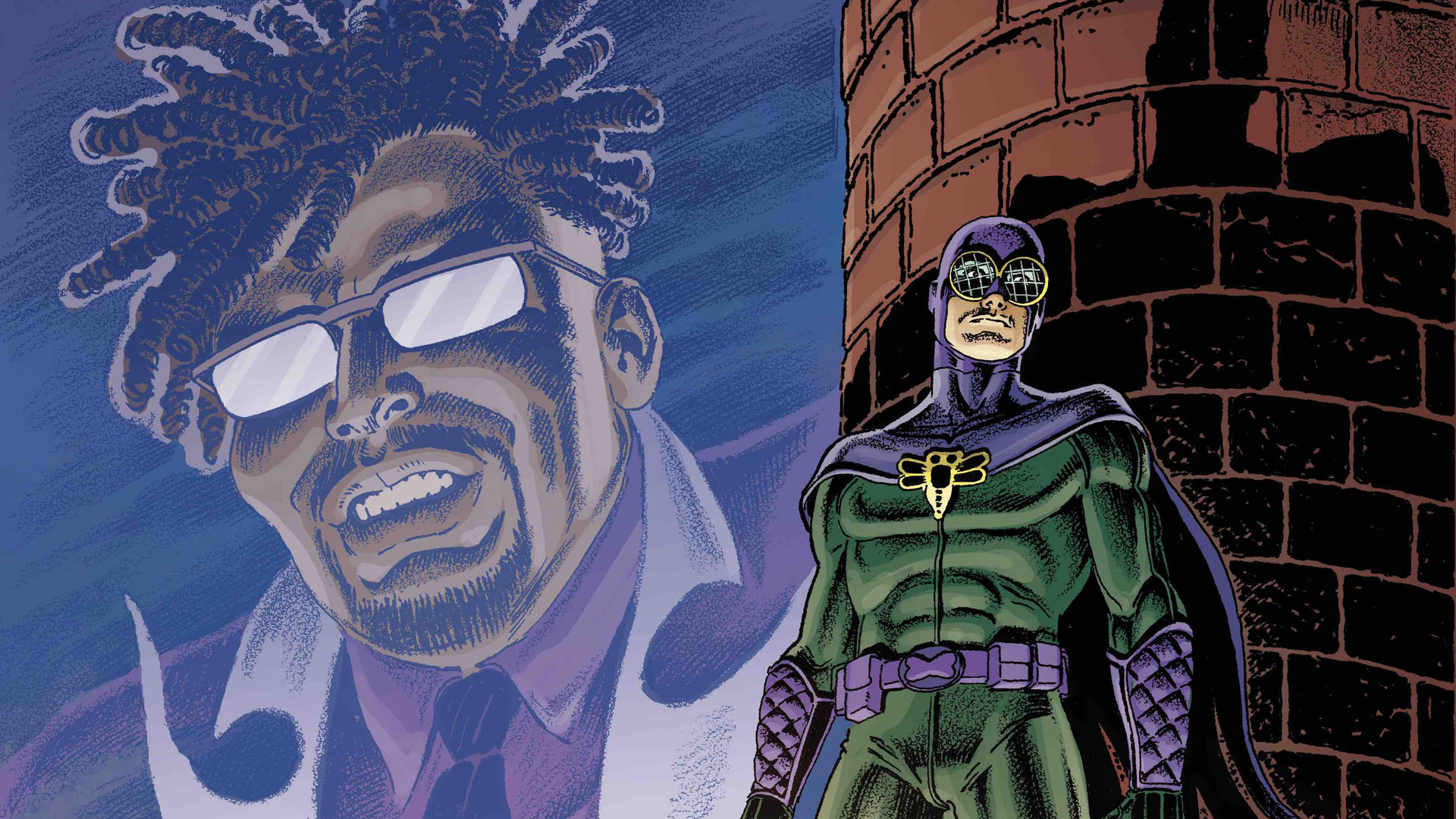 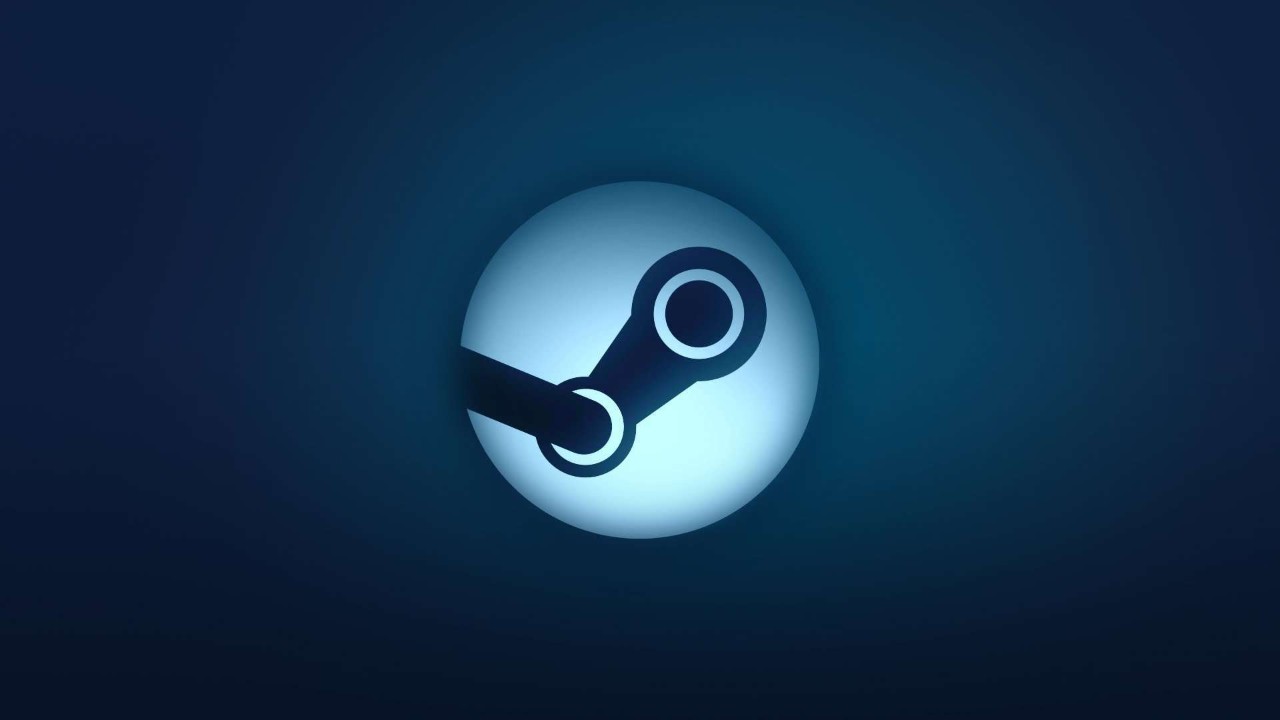