It’s not yet known what the games will be, but they’ll be available at no extra charge in November.

In a PlayStation Blog post, Sony thanked fans and the development community for embracing the platform, now that over 500 games and experiences are available.

More PS VR games are already on the way, including Moss: Book 2, Wanderer, After the Fall, Humanity, Puzzling Places, Zenith: The Last City and more.

Developers from the likes of Capcom, Team Asobi and more have also been sharing their thoughts on PS VR and what they’ve learned developing for the platform.

You can read their thoughts on the PlayStation Blog.

A successor to PS VR is on the way for the PlayStation 5 console. Though the headset is yet to be revealed, it will feature orb-like controllers with haptic feedback like the DualSense. And while it won’t be completely wireless, it will connect with just one cord. 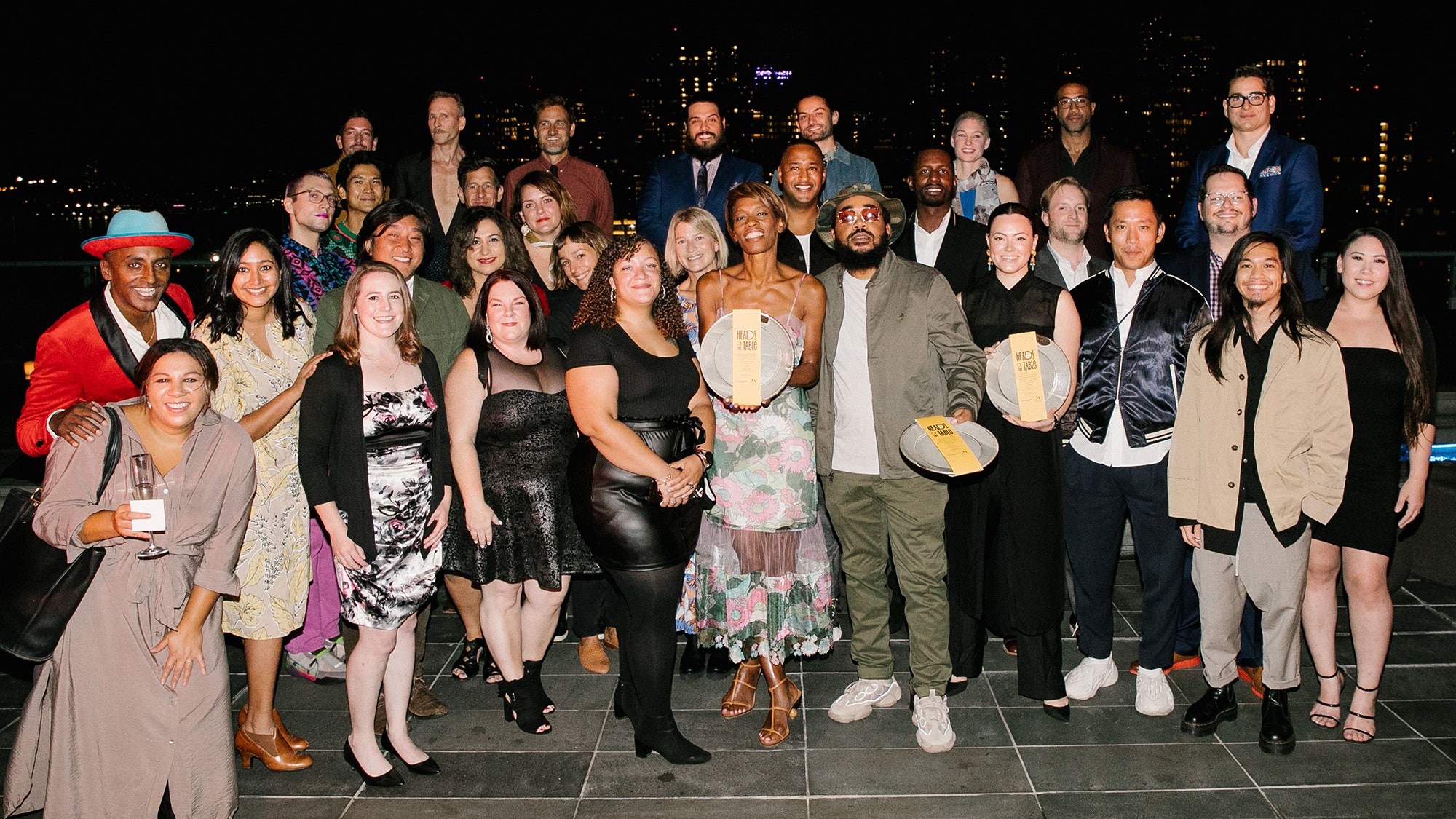 Celebrating the 2021 Heads of the Table

“No Way Home” Is A Spidey ‘Ending’ 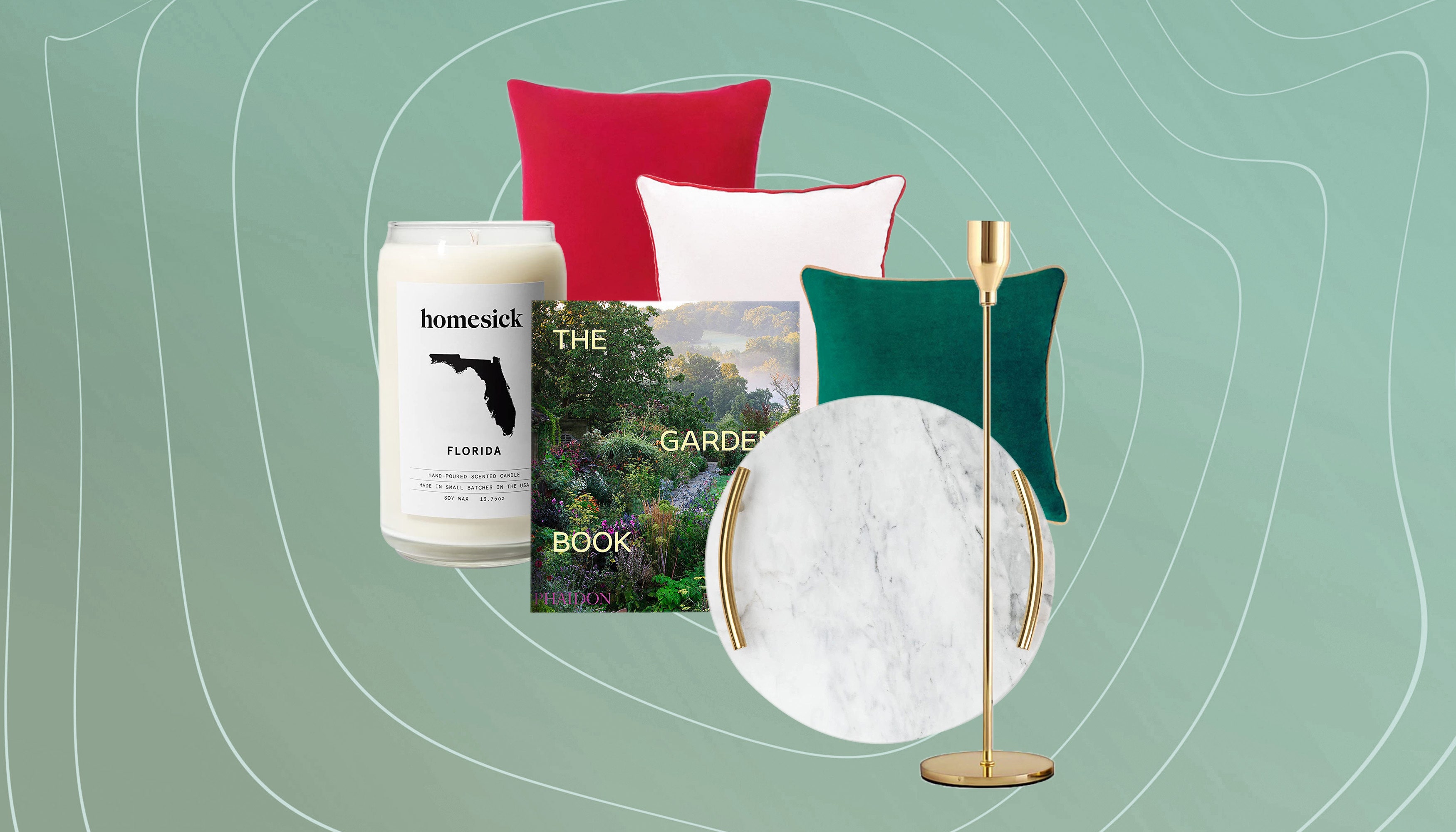 17 Amazon Christmas Decorations to Create Your Own Winter Wonderland A Gem of an Adventure