LAst week came the news that, in the wake of a deal between ViacomCBS and Netflix, “Star Trek: Discovery” was being pulled from its overseas home of Netflix just two days before the release of the fourth season.

With Paramount+ slowly rolling out into international markets, the plan was to hold back the fourth season in non-U.S. markets until Spring next year to give that streaming service’s European launch a major title to promote.

The move was met with a backlash, especially in the markets where the service has been operating for months and who were being forced to unnecessarily wait.

Today, Paramount+ has changed course and announced the fourth season will premiere internationally on November 26th – just a little over a week after its U.S. premiere. Two episodes will air on that date with new episodes to follow weekly and within hours of the show’s U.S. release. The network wrote in a post:

“To all of the international Star Trek: Discovery fans. We hear you. We love this series too. We love it for the incredible cast, the hardworking crew, the imaginative storytelling, the groundbreaking, diverse characters who bring the show to life and what it represents to so many people around the world. Star Trek has always put its fans first.

Therefore, during this transition, we are doing everything we can to get the new season to you as soon as possible. We are incredibly proud of Discovery. We promise to give this franchise and its loyal fans all the global love and visibility it deserves in the expanding universe on Paramount+.”

For U.S. viewers, the first three seasons and the first episode of the fourth are available now to stream on the Paramount+ service.

Garfield Is “Done” With Spidey Speculation 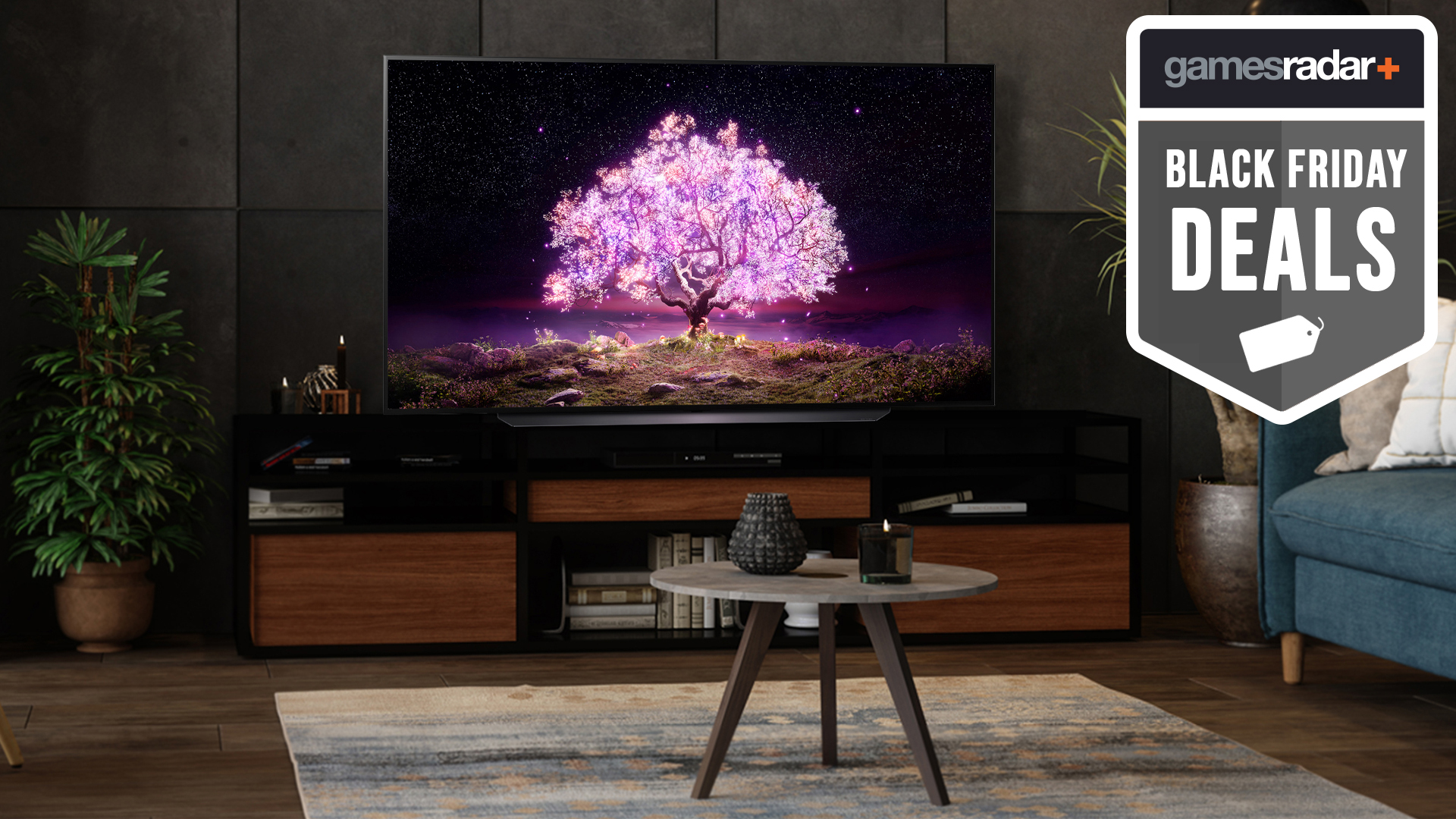 Black Friday PS5 and Xbox Series X TV deals 2021: get the most out of your new console for less 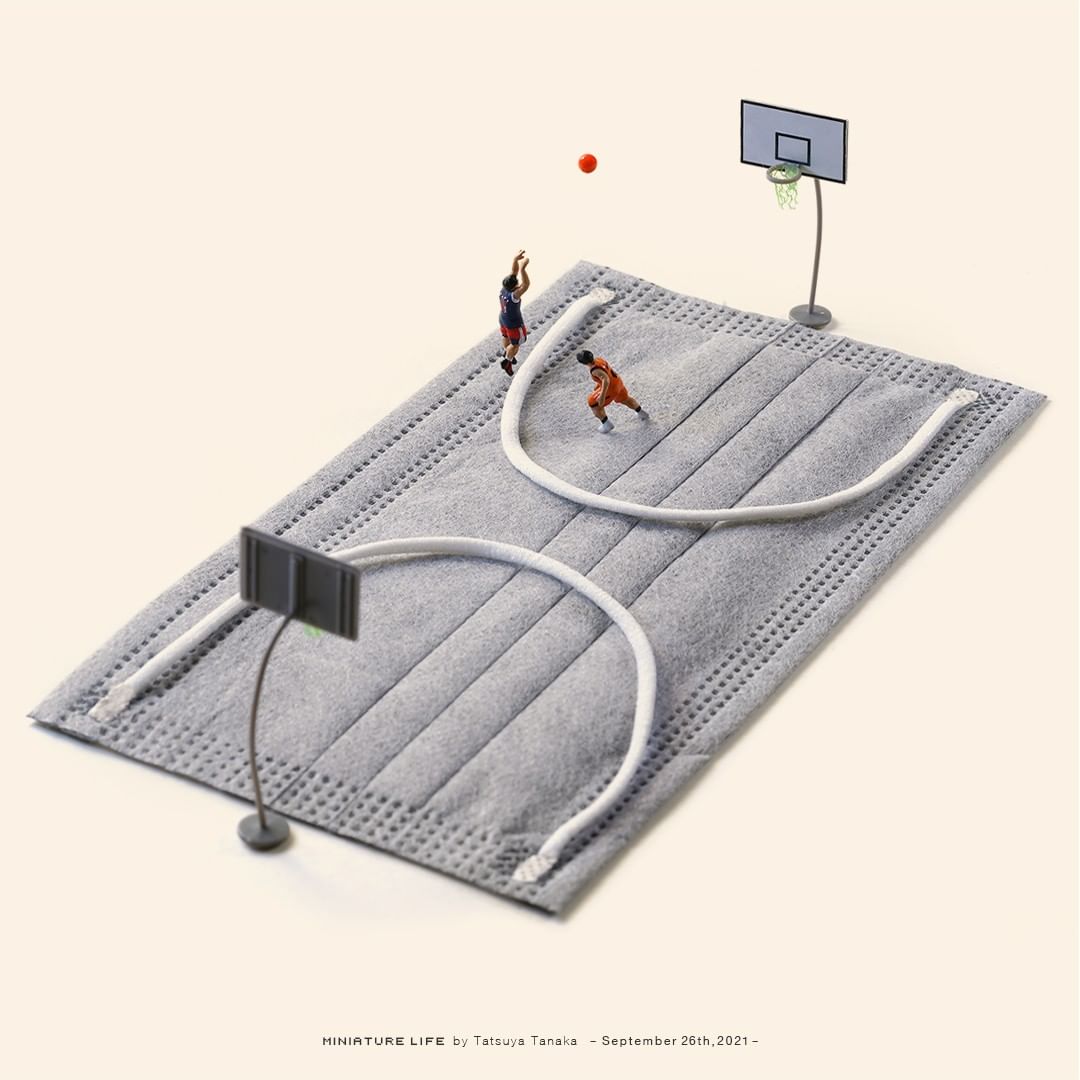