The World Cup is here. Today, when we say it, it is no longer a joke. It starts tomorrow. What does this mean? It means there’s no more time for calculations. If you have any bets, the time is right now to put them on. Who’s your favorite to win the whole thing? Is it Brazil? France. Lionel Messi and Argentina? A third nation? Do you like surprises? We have an idea that this WC could be full of them. We had plenty so far, some of them being unpleasant.

Unpleasantries aside we will soon have a spectacle in front of us. With the opening fixture between the hosts Qatar and Ecuador, this year’s iteration of the World Cup will begin. This is the first winter cup ever, and that’s only the first thing that makes it special. We sure hope that the games and results will make it special too. After all, the battle for football’s most prestigious trophy is upon us. The history, tradition, and results of old mean nothing. Each game will be a final of its own. The champions from four years ago are one of the favorites but not the biggest ones.

Do you have favorites of your own? We bet you do. We have them too. The powerhouses of Spain and Germany are not looking too strong as of right now. The dominant Spain teams of the last two decades are no more. The German fluid football powered by the genius of Ozil and Muller is not on the table anymore. Italy failed to qualify after winning the last EURO which is a shame for a nation that gave birth to the likes of Maldini, Pirlo, Nesta, Totti, Baggio, and Del Piero among other great names. Now, let’s talk about the favorites to win this championship. Let’s start with our dark horse – Croatia.

Croats are not even among the top ten nations that can win this competition according to bookmakers. We are saying that they’re wrong. You can take your money and take it to bet365 and lay down a bet on Croatia. The Fire Ones are a team to be reckoned with. They play with passion and determination that no other team in the world can parry. They are also the last time-around runners-up, bettered only by France. We wouldn’t write them off. This is of course the swan song for Luka Modric. He’ll be surrounded by familiar faces the likes of Ivan Perisic, Mateo Kovacic, and Dejan Lovren. The young bloods of Gvardiol, Sosa, and Majer will also look to leave a mark. If you like to risk it bet on Croats. But, if you’re looking for safer bets look at one of the teams from below.

Putting our dark horses, Croatians, aside we’re moving to one true favorite. Brazil is always one of my favorites. Yes, it’s been a while since they lifted the Goddess but they always aim for it. The Germans humbled them in 2014 on their home turf, but they are coming with a vengeance this time around. The team is led by Neymar one of the world’s premium superstars. They also rely on the craftsmanship of one Gabriel Jesus and Richarlison front, and Eder Militao, Casemiro, and experienced Dani Alves at the back. They’ve dominated the South American qualifications and are expected to exit their group as the top dogs after facing Switzerland, Serbia, and Cameroon.

Argentineans are also one of the teams that always aim for the top spot. They’ve been to a final in 2014 only to lose after extra time to Mario Goetze and Germany. Since the early days of Leo Messi, they are always one of the favorites. After finally managing to win the Copa America Messi is now looking to add WC glory to his resume. The diminutive Argentine won everything else there is. He’ll be seeking help from the likes of Paulo Dybala, Lautaro Martinez, Julian Alvarez, Rodrigo De Paul, Leandro Paredes, Nicolas Otamendi, and Romero. They have a fine team, they play good football, and are right to put the hopes of their nation high.

We already mentioned France at the beginning and here we are again. This is a great team. The best in Europe by far. Also, they’re the reigning champs. Yes, they have the misfortune of missing a few players due to injury. The most famous is Paul Pogba and N’Golo Kante. Their midfield will suffer, but they don’t lack attacking and defensive prowess. They will rely on Kylian Mbappe, the world’s most expensive player, Antoine Griezmann, and experienced cat Olivier Giroud. Also, they’ll benefit from the presence of the latest Golden Ball winner Karim Benzema. At the back, they have strength in the defense formed from the Hernandez brothers, Upamecano, Pavard, Varane, Saliba, and  Konate. As we said they lack in the midfield but the likes of Rabiot, Camavinga, and Veretout will have to find a way for things to function.

Let’s talk about the high hopes. Englishmen always have them. WC or EURO it doesn’t matter. English media always has their lads as favorites. Back in the day, they relied on Beckham, Scholes, Gerrard and Lampard, Rooney, Owen, and co. Today things are different. They have a well-balanced team. A team that can beat anyone. They can also lose to anyone. The English way. Yes, they’re one of the favorites. With the likes of Harry Kane up front, backed by Jack Grealish, James Maddison, and Mason Mount they can create havoc on any defense. The midfield is controlled by the likes of Declan Rice and Jude Bellingham, Jordan Henderson, and Conor Gallagher. At the back, they have John Stones and Harry Maguire as the principal pairing although it remains unknown who will start the games. They also have Kyle Walker, Conor Coady, Eric Dier, and Luke Shaw at their disposal. There is also Arsenal’s pillar Ben White and out-of-form Trent Alexander-Arnold available at the back. With everything from above said, you’re free to speak. Who’s your favorite? 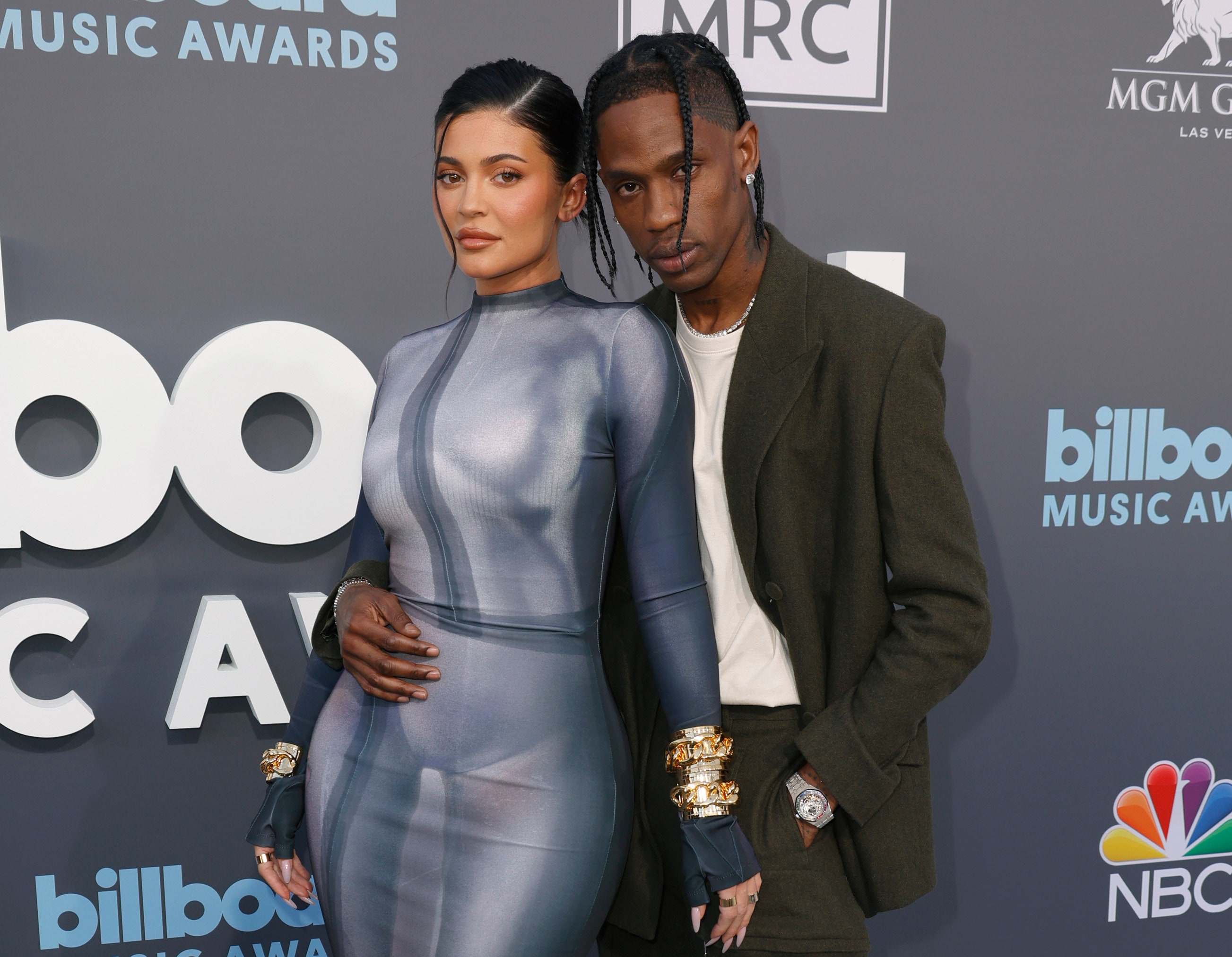 Behind the scenes of Stockholm at Backstage Hotel Josie Man Breaks Down New Project ‘me at 23’