Wonka filming across the UK… including outside our office 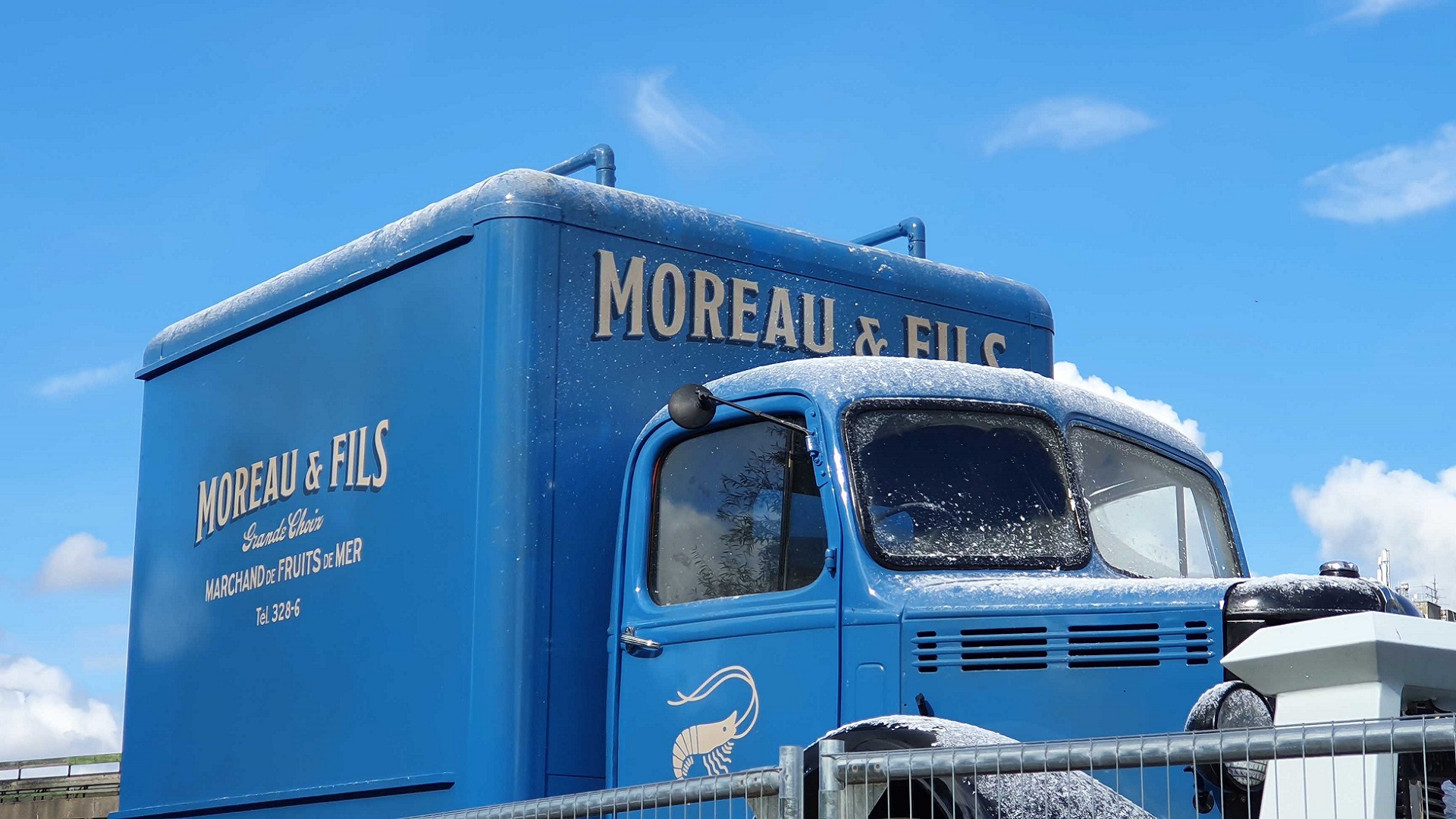 Wonka has started shooting across the UK, as fans spot Timothée Chalamet filming in picturesque locations such as Lyme Regis and… the car park opposite the GamesRadar+ office.

Okay, technically Chalamet hasn’t been filming in the car park, but the unmistakable blue van that he was recently spotted perched on in Lyme Regis is currently chilling out down by the River Avon in Bath.

Elsewhere in the city, Team GR was able to spot an old-timey car – which seems to be a replica of the one we saw with the Blue van – pitched up in the Square outside the Abbey, with snow dusted all over the ground, and which means we can hazard a pretty good guess at what time of year this scenes will be set in.

That doesn’t mean that Chalamet isn’t in Bath, however. In fact, one intrepid group of fans managed to grab a photo of the young actor heading to film a scene near Bath’s historic (and to be fair, suitably Wonka-esque) Abbey.

While we curse our luck we weren’t able to spot the Little Women star where we usually get our lunch, we’ll just console ourselves with the fact that Wonka has a seriously talented cast and crew behind it. Paddington director Paul King is working from a script he co-wrote with Simon Farnaby about how the young chocolatier discovers the Oompa-Loompas. The film is set to release in 2023, and will also star Olivia Coleman, Sally Hawkins, Paterson Joseph, Matt Lucas, Keegan Michael-Key, and Rowan Atkinson.

Of course, if you want to sneak a peek before then, just head down to Bath City Centre before the day’s done.

Well, instead of heading into Bath, you could just catch up with the best Netflix shows.

Hello, I’m GamesRadar’s News Editor. I’ve been working in the games industry since 2013, after graduating from Bournemouth University with a degree in multimedia journalism. Since then I’ve worked for Official PlayStation Magazine as a staff writer and games editor, as well as writing for Official Xbox Magazine, Edge, PC Gamer, GamesMaster, PC Games N, and more. When I’m not moaning about being beaten on FIFA and Warzone, I’m writing news, features, and reviews for this wonderful site. 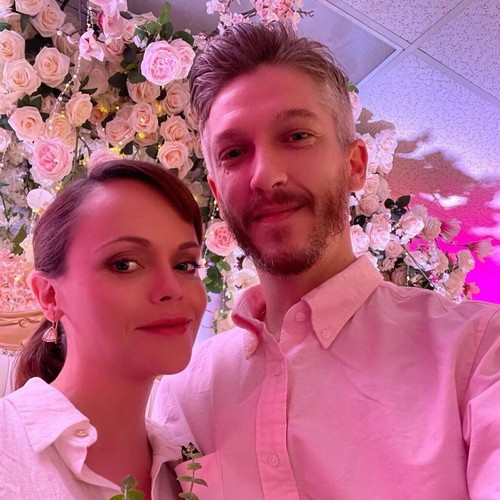 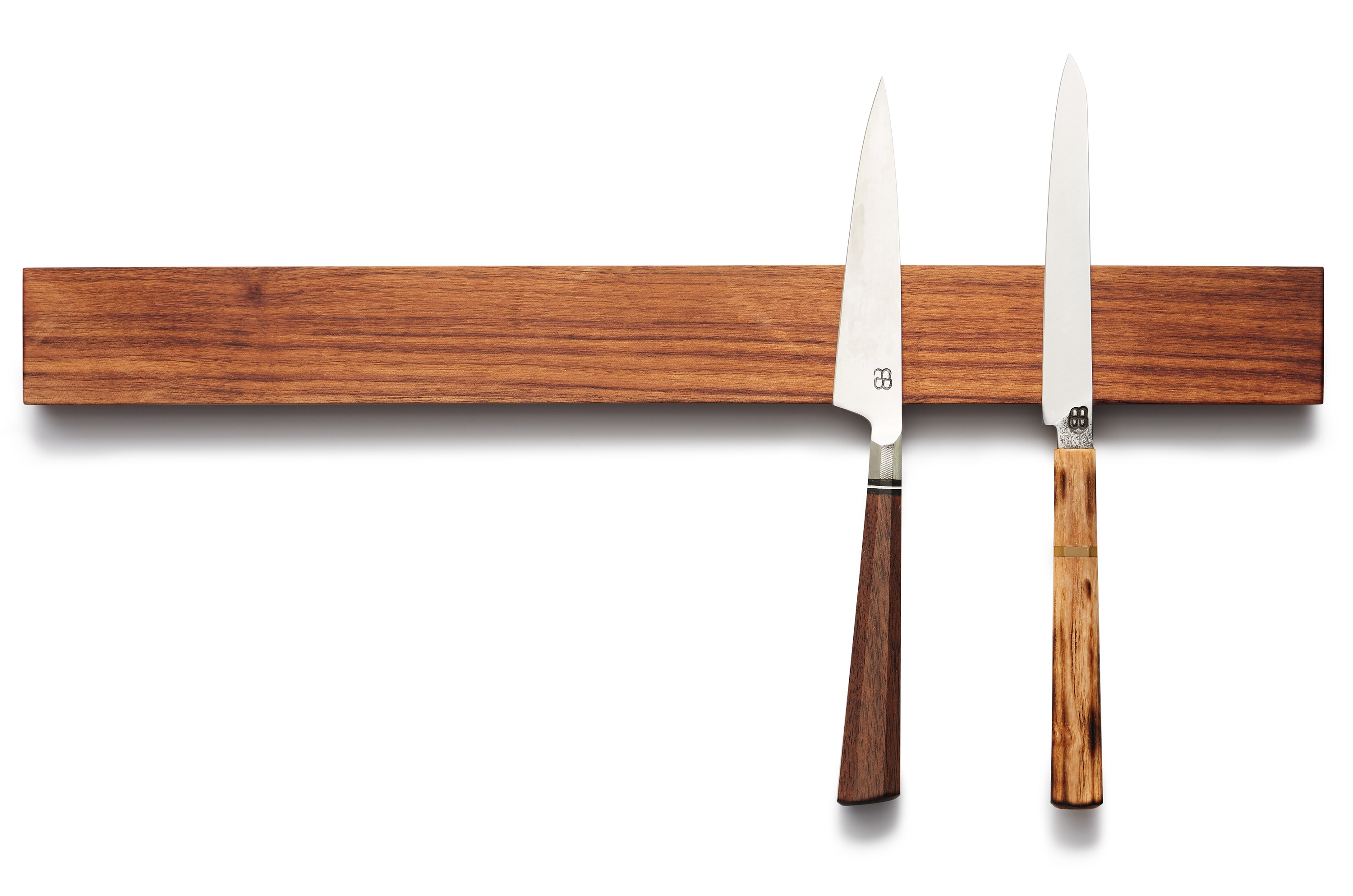 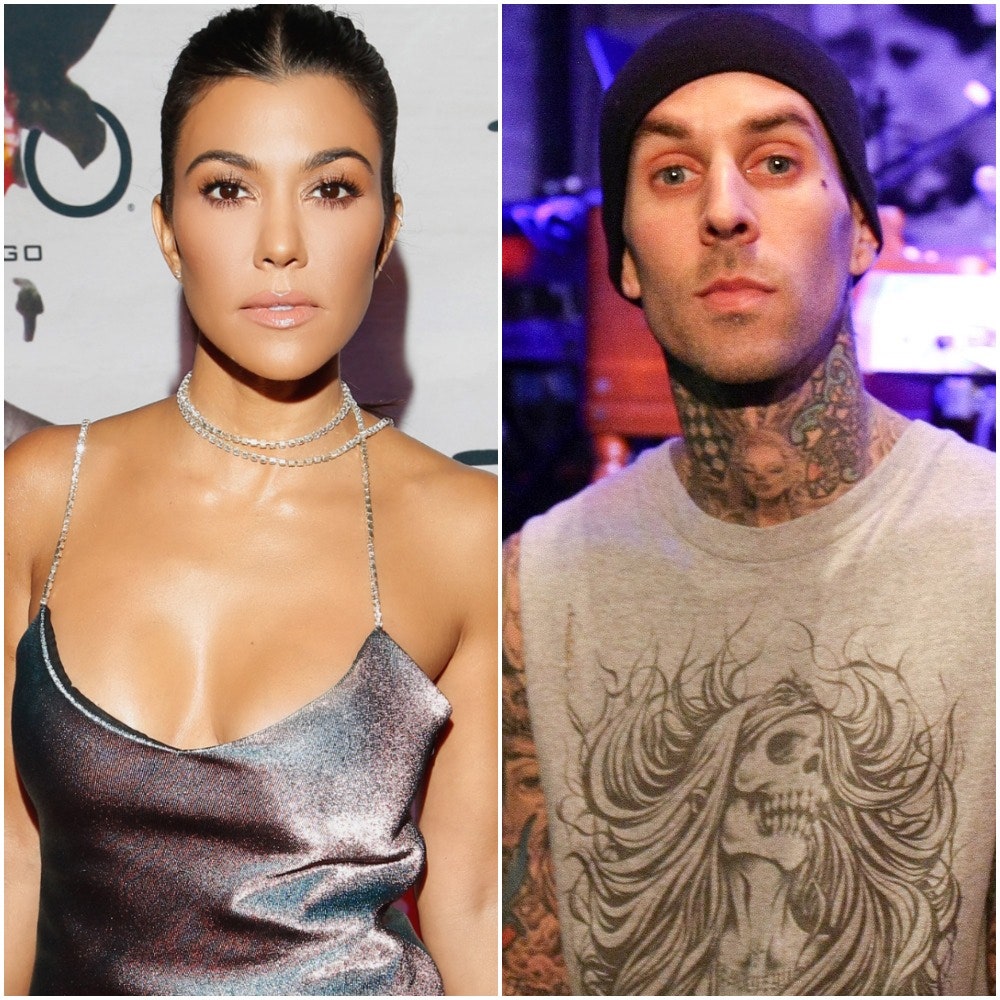