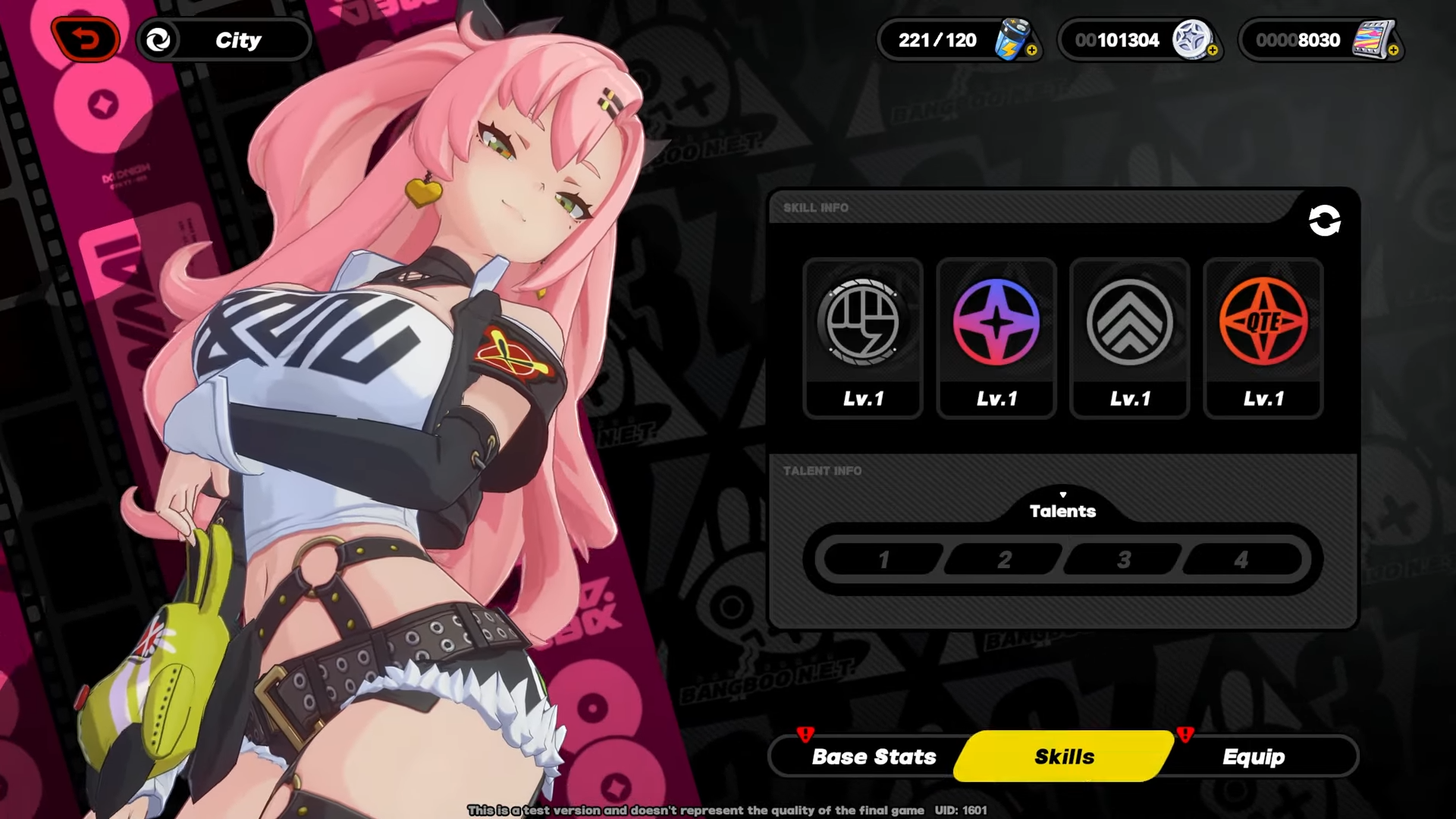 The Zenless Zone Zero beta, or rather its first tuning test, is underway, giving us some early hands-on impressions and gameplay for the next title from Genshin Impact dev Hoyoverse. Unsurprisingly, players have immediately latched onto its fast combat and roguelike progression – and its jiggle physics. Also that.

This tuning test is essentially a closed beta which only saw a limited number of invites, but participants – including plenty of Genshin Impact content creators – can at least stream and share their gameplay. This has already produced a wealth of clips, showcases, and highlight reels, and the test has only just begun at the time of writing.

It’s immediately clear that Zenless Zone Zero is a much faster action game than Genshin Impact, and maybe even Hoyoverse’s Honkai Impact 3rd. You can seemingly assemble a squad of three characters and swap between them on the fly, either to use specific moves or to chain fighting game-style assists to charge your ultimate abilities. You can also perfect-dodge attacks to briefly slow time, and abilities seem to have short cooldowns in general, giving fights positively breakneck pacing overall.

…and if you’re looking to compare Zenless Zone Zero’s jiggle physics to Genshin Impact, you’re in good company; such posts have quickly risen to the top of the game’s official subreddit (opens in new tab) and spread to its Discord. Hoyoverse has, uh, noticeably dialed things up compared to Genshin – which is genuinely pretty tame compared to a lot of gacha games – and to the surprise of no one ZZZ’s Nicole has become the case study for this and quickly gone semi-viral in multiple regions.

Hoyoverse has another new game in the works on top of Honkai Star Rail and Zenless Zone Zero.

Austin freelanced for the likes of PC Gamer, Eurogamer, IGN, Sports Illustrated, and more while finishing his journalism degree, and he’s been with GamesRadar+ since 2019. They’ve yet to realize that his position as a staff writer is just a cover up for his career-spanning Destiny column, and he’s kept the ruse going with a focus on news and the occasional feature. 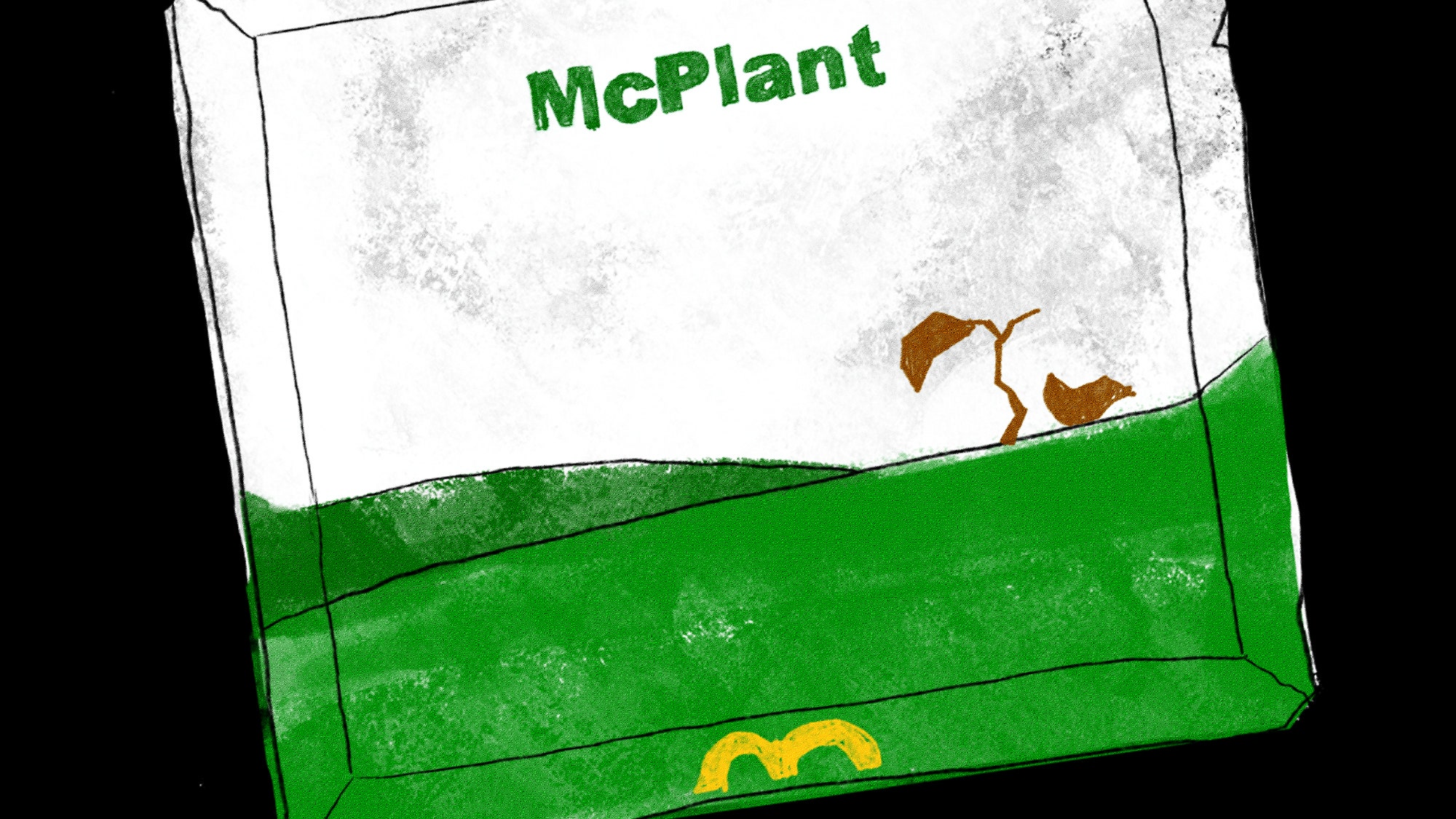 Why McDonald’s McPlant Became a McFlop 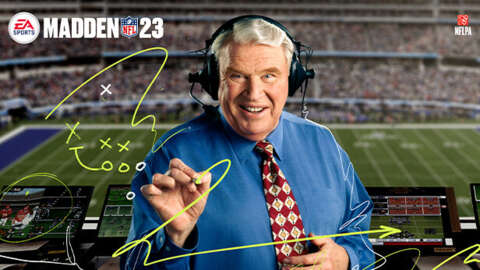 Madden 23 Rosters And Ratings For All 32 Teams 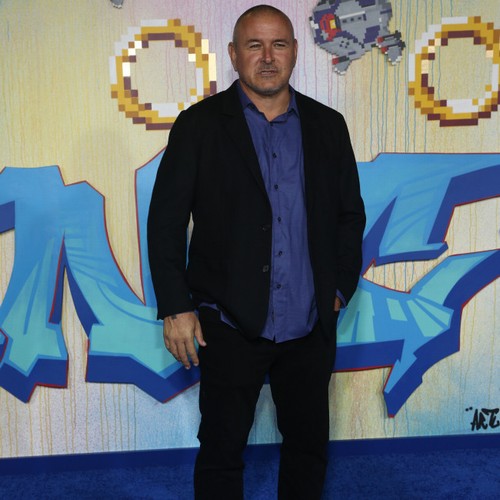 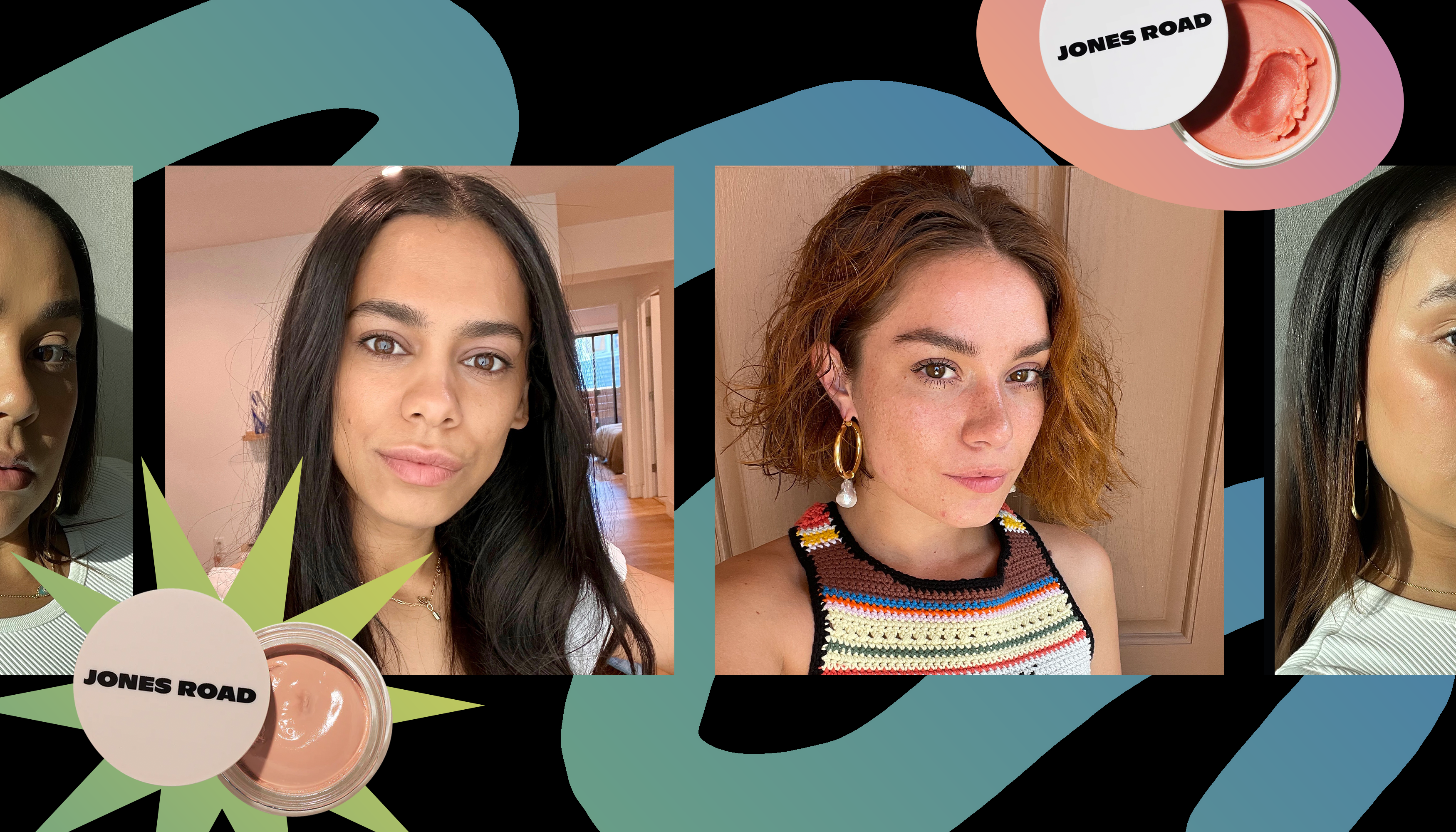 We Put the Infamous ‘Peanut Butter Baby’ Foundation to the Test