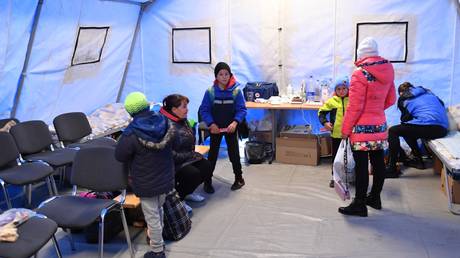 The number includes Ukrainians as well as citizens from new Russian territories such as Donbass, a top official has said

Russia has accepted millions of refugees from Ukraine and the territories recently incorporated into Russia since February, a senior Emergencies Ministry official has said.

The data, which came from the Russian border service, was collected starting from February 18, a week before Russia sent troops into Ukraine. The Donetsk and Lugansk People’s Republics had urged residents to flee to Russia before the hostilities broke out.

Russia incorporated the two republics along with the Kherson and Zaporozhye Regions in October, granting requests from local authorities, following referendums in the four former Ukrainian provinces. Kiev and its Western backers have dismissed the votes as a “sham,” and continue to view the territories as parts of Ukraine.

The Russian government has allocated 8,000 personnel to provide humanitarian assistance to those who fled the hostilities, the deputy minister reported. Over 41,000 of them, including more than 12,000 children, are currently being housed in more than 850 temporary shelters set up across Russia. Some 1,600 backup shelters with capacity to accommodate up to 95,000 people remain on a standby, he added.

The ministry has provided financial aid under a government assistance program to some 1.11 million people from Ukraine and the four new Russian provinces, totaling $184 million, Suprunovsky reported. The federal government has spent around $111 million to cover the cost to regional budgets of sheltering refugees.

The official described measures that the ministry took to provide medical treatment, counseling, free mobile connections, and other forms of support, as well as humanitarian assistance to the conflict-affected territories.

The Ukraine crisis has caused the largest migration wave in Europe since the Balkan Wars of the 1990s. The UN Refugee Agency estimates that over 7.8 million people have claimed asylum in countries across Europe, while 4.7 have registered under various temporary protection schemes. Poland has reported providing assistance to over 1.5 million people from Ukraine, while Germany has put its total at over a million. 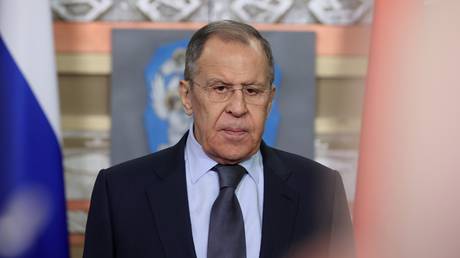 Russia warns of ‘huge’ risks of sliding into nuclear war 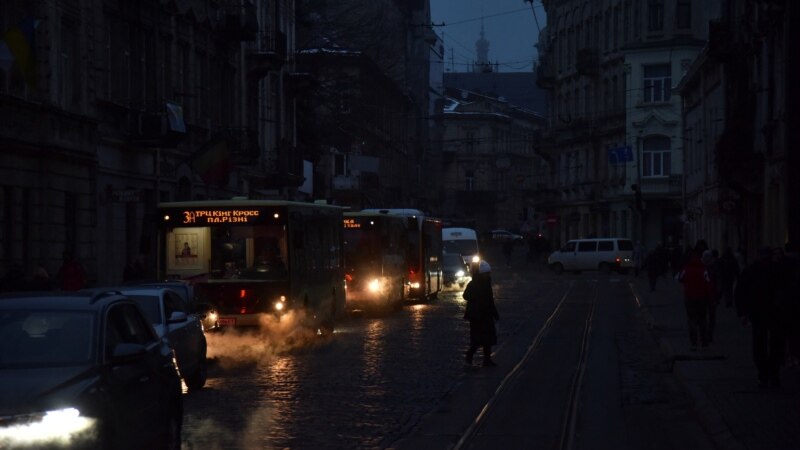 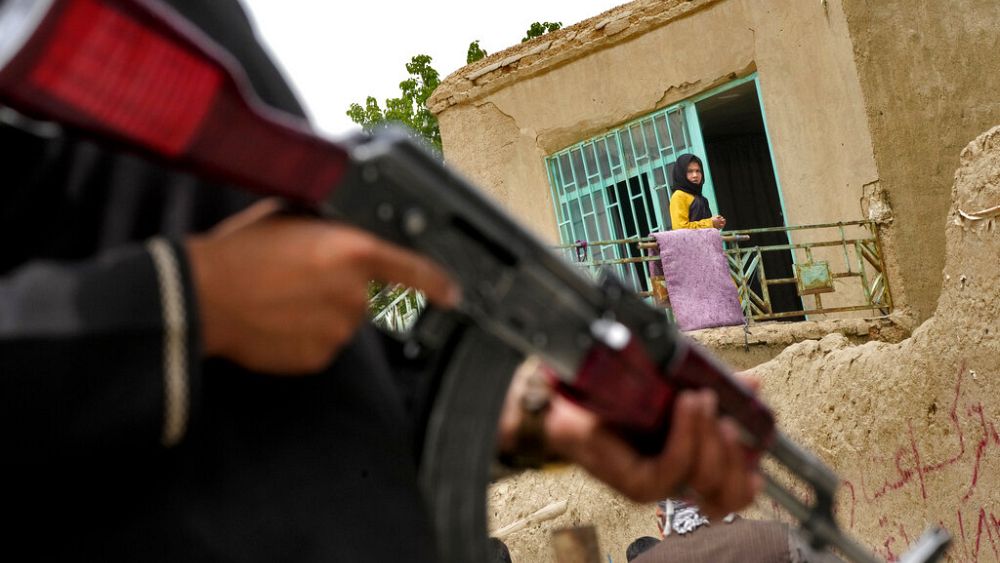 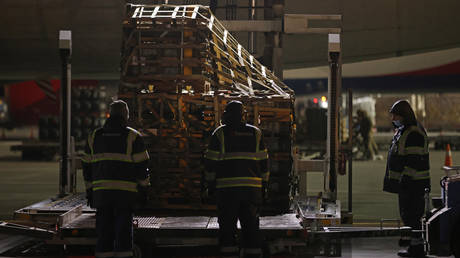