America’s new moonshot: Getting Europe to sign up to its space rules 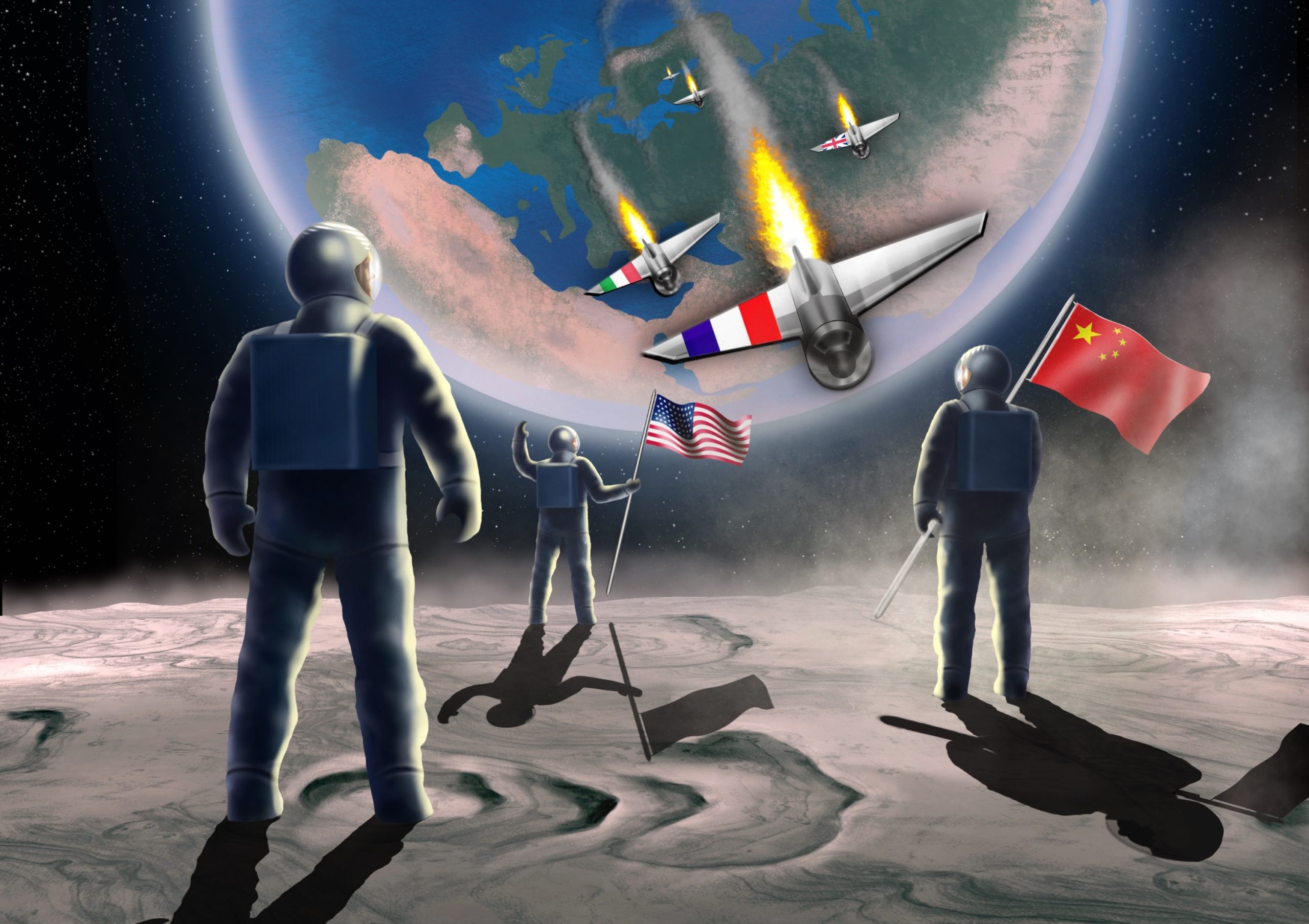 The U.S. is pulling allies firmly into its orbit when it comes to drawing up new rules governing who can do what on the moon — but France and Germany are yet to get on board.

The text, dubbed the Artemis Accords, sets out Washington’s preferred principles for a new era of space exploration. It aims to set accepted standards on everything from the exploitation of natural resources on the moon, comets and asteroids to governments’ ability to protect access to lunar bases or mining zones.

The lobbying comes amid a new space race with China, which is moving quickly on its own national program and has outlined embryonic plans for a moon base with Russia. Both countries have made clear they aren’t interested in signing up to the U.S.-led effort.

While the 18-page accords aren’t legally binding, countries are expected to sign up if they want access to NASA’s broader Artemis program targeted at returning astronauts to the moon this decade. Since the text was first published in October 2020, Italy, the U.K., Poland and Luxembourg (a big promoter of asteroid mining) have signed, alongside eight other countries, including Australia, Brazil, Canada, Japan and South Korea.

But while many of America’s biggest allies moved quickly to join, France and Germany aren’t yet convinced.

During a visit to Paris in November, U.S. Vice President Kamala Harris said French President Emmanuel Macron intended to sign but Paris hasn’t yet done so. “We are continuing our discussions with the United States, in constant cooperation with our European partners,” said an Élysée spokesperson.

Paris — traditionally Europe’s space powerhouse with a hulking domestic aerospace industry — has had strained diplomatic relations with Washington since a new Indo-Pacific partnership derailed a French nuclear submarine deal with Australia in the fall. The relationship improved in November when Harris visited Paris, and the two countries pledged to cooperate more on space.

But even if the accords don’t yet constitute international law, some question whether Europe should be agreeing to America’s space ambitions.

The U.S. text aims to flesh out the 1967 U.N. Outer Space Treaty — the main set of laws covering the moon and other celestial objects. That treaty stipulates that no country can claim sovereignty or property rights on the lunar surface and bans the installation of weapons of mass destruction in orbit.

The U.S.-sponsored text changes that equation, asking countries to agree that the “extraction of space resources does not inherently constitute national appropriation,” a signal for countries and companies to start planning.

“So far, France has defended a conservative interpretation of the 1967 Outer Space Treaty considering that the exploitation of space resources, at least with current technologies and current state of international law, should be regarded as a forbidden form of national appropriation,” said Jérôme Barbier, head of space issues at the Paris Peace Forum — a yearly initiative launched by Macron in 2017 and attended this year by Harris.

Those signing the Artemis Accords reckon space resources are fair game within the confines of the 1967 treaty, a potential game-changer at a time when demand is booming for rare earth metals which are used in tech devices and can be found in massive amounts in space.

Space mining isn’t the only issue up for debate.

The U.S. proposal to designate so-called safety zones is interpreted by some lawyers as giving countries a green light to claim exclusive access to certain areas which also clashes with the general interpretation of the 1967 treaty, said Arthur Sauzay, an expert on space policy at the Paris-based think-tank Institute Montaigne.

“You would have expected Europe to have a different position on what’s in the accords,” he said. “It’s quite striking to see some countries signing.”

While the French government insists it’s working with other European countries on the issue, Germany also hasn’t yet signed the accords. The new government in Berlin instead wants to boost the role of the Paris-based European Space Agency (ESA).

“The question in the room is who’s going to bring the first astronauts to the Gateway [a planned orbital lunar space station] and maybe to the moon,” said one senior space diplomat from a European country that hasn’t signed up. “Right now, every country is trying to do this by itself.”

The European Commission — which launched its own space and defense department in 2019 — says ESA, a non-EU institution in which the U.K. is still a member, runs exploration projects. The agency’s Director General Josef Aschbacher said ESA could be a “coordinating body” for new space rules but added that countries were free to carry out bilateral talks.

There are also nascent efforts to legislate at an EU level. Niklas Nienaß, a Green MEP who works on space issues and was involved in negotiating the new German coalition agreement, says he’s going to push for a “space law” in the European Parliament that would also include standards for resource exploitation.

“The problem is that Luxembourg, Italy and Poland have joined the Artemis Accords and it is therefore difficult to imagine a European solution if some EU and ESA member states are already bound,” said French space expert Barbier.

The broader Artemis space program — launched by the Trump administration in 2017 and named after a Greek goddess — aims to return the U.S. space program to its 1960s zenith by establishing a permanent presence on the moon.

Early next year, NASA plans to launch an unmanned test flight with the Orion spacecraft, for which European contractors built the service module. In 2024, a manned test flight looping the moon is planned and the first mission to land on the lunar surface is scheduled for the second half of the decade.

A decision on which astronauts will land on the moon is only expected to be taken after the first test flight, according to NASA spokesperson Kathryn Hambleton. Four are expected to make the cut and NASA has already said it plans to fly the first woman and person of color to the moon, but hasn’t confirmed whether a non-American will be included.

“The Europeans are pretty deep into the Artemis program because they are building the service module,” said Sauzay. “If it’s just money speaking then it would make sense that the first non-American would be European.”

A barter contract for developing the Orion service module means Europe already has three tickets to ride to the Gateway orbital space station one day. Any future deal on sending a European astronaut to the lunar surface would depend on a separate intergovernmental agreement, one diplomat said, with the nationality of the person picked likely to hang on which country provides critical tech for the mission, such as a lunar lander.

Still, cozying up to the U.S. on its accords won’t harm the chances of securing a seat on the prestigious first moon mission, and there are some strong European candidates.

France’s Thomas Pesquet recently returned from his second trip to the International Space Station, and Italy’s Samantha Cristoforetti is set to take command of the outpost next year. The U.K.’s Tim Peake and Germany’s Alexander Gerst are also experienced astronauts.

And it isn’t only Europe looking to hitch a ride to the moon. On November 19, Japan’s space agency JAXA started recruiting astronauts promising the missions could include a “trip to the lunar base” in the future.

The question roiling some capitals is whether signing up to the accords sucks away Europe’s negotiating power when it comes to regulating space.

This article is part of POLITICO’s premium policy service: Pro Mobility. From the digitization of the automotive sector to aviation policy, logistics and more, our specialized journalists keep you on top of the topics driving the Mobility policy agenda. Email [email protected] for a complimentary trial. 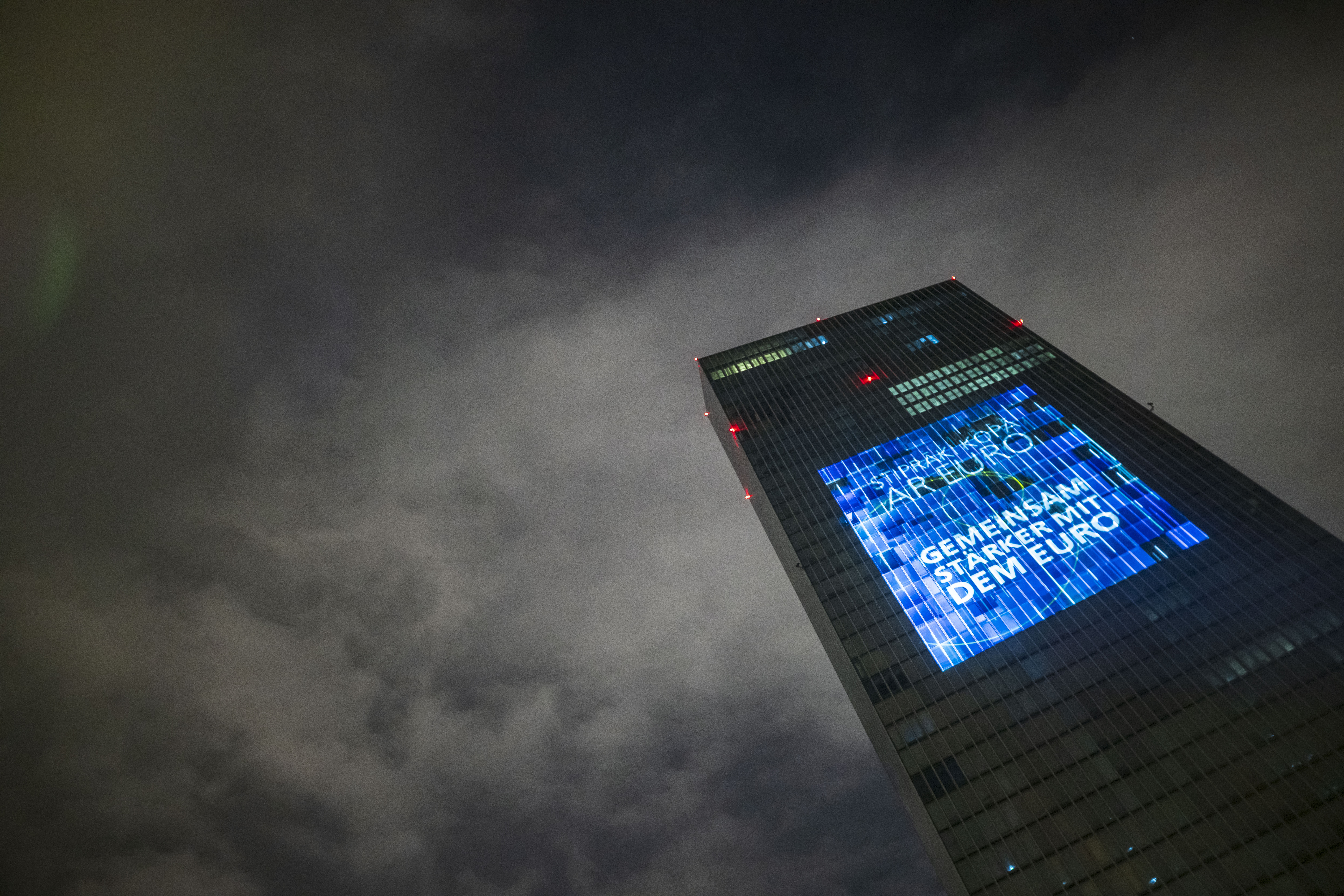 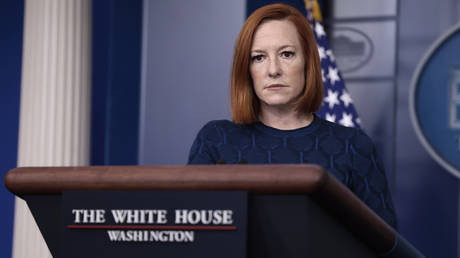 Russia hits back at US ‘disinformation’ accusations 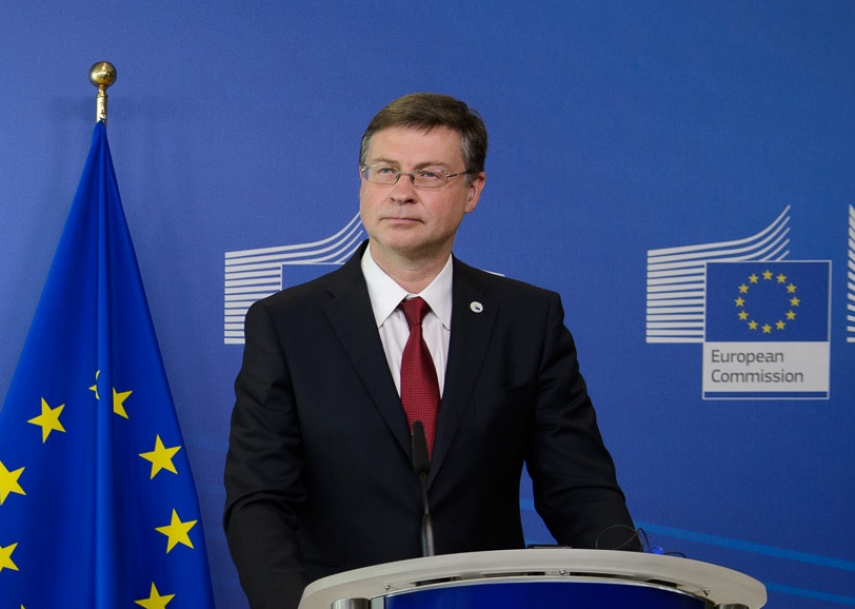