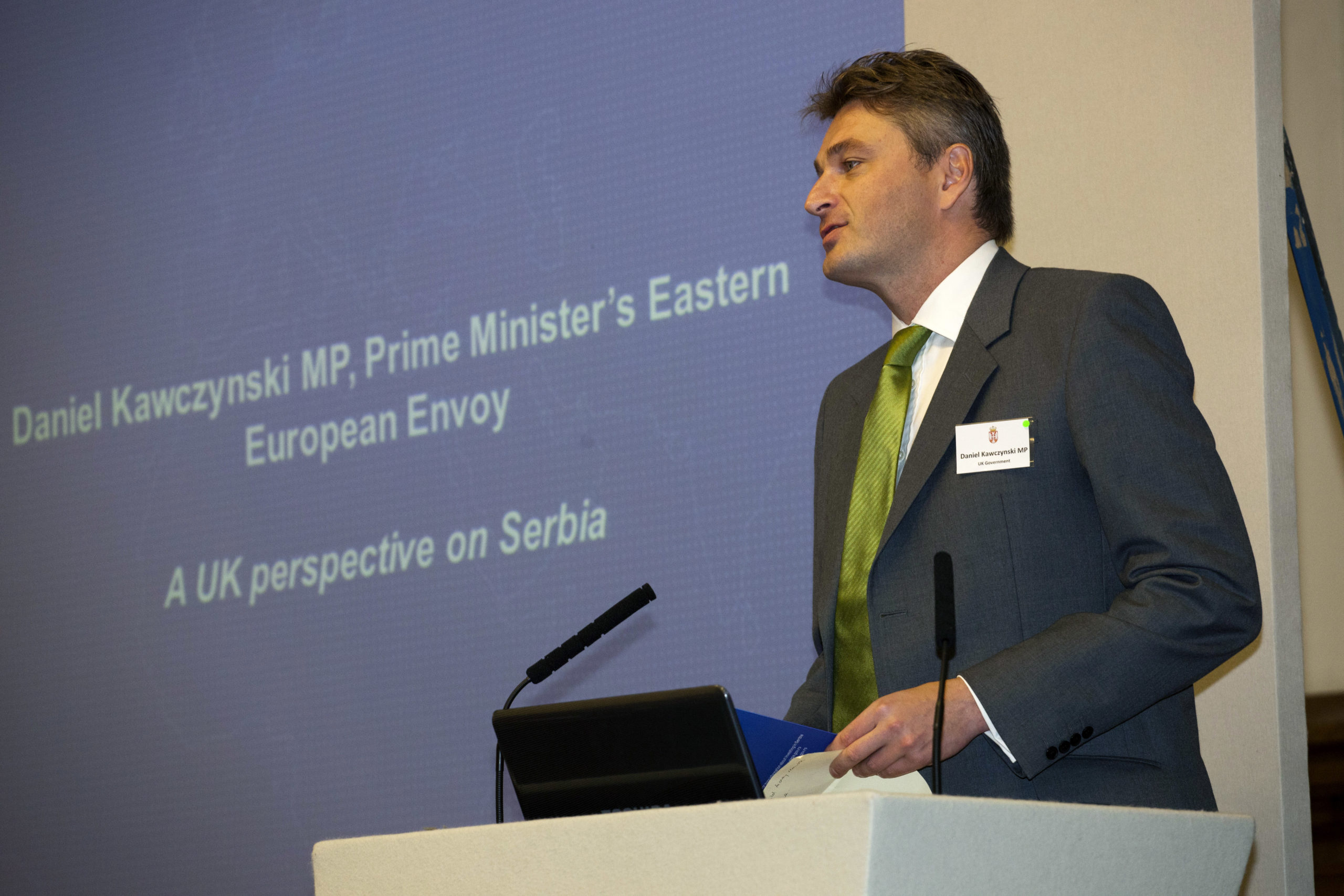 LONDON — A British MP will be suspended from parliament for one day after failing to properly apologize for bullying behavior and breaking confidentiality rules.

Conservative Daniel Kawczynski was ordered to apologize in the House of Commons in June 2021 after the standards watchdog found he had been “repeatedly rude, aggressive and impatient” toward staff, as first reported by POLITICO.

However, before making his apology, Mr Kawczynski told BBC Radio Shropshire he was only doing it because he had “no alternative” and would face further sanctions if he refused.

In the same interview he gave identifying details about the members of staff who complained about him.

This prompted a fresh complaint about his conduct, and the standards committee found in a report Thursday that he had breached confidentiality requirements and failed to comply with the requirement for an “unequivocal” apology.

In its report, the committee noted Kawczynski had been “slow to develop insight” into how his remarks impacted the complainants and that he had “focused very much on his own personal ‘journey’ rather than on the damage he may have caused to others.”

The MP’s actions “caused significant damage to the reputation and integrity of the House of Commons,” the report added.

Kawczynski told the committee he would not challenge the findings, but that the process had been the “most painful experience” of his life.

He will now be required to make a further apology to the House and will be suspended for one day. 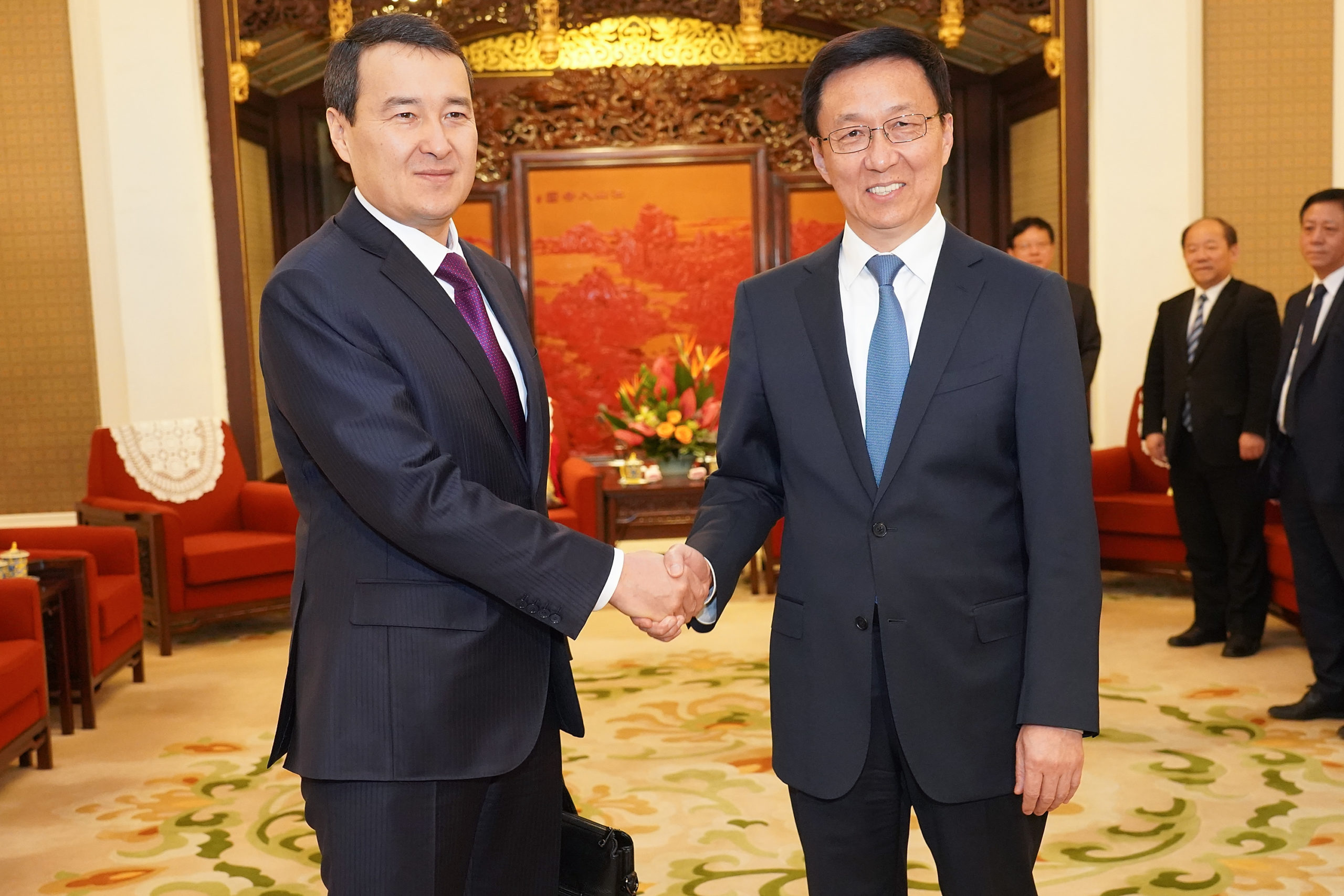 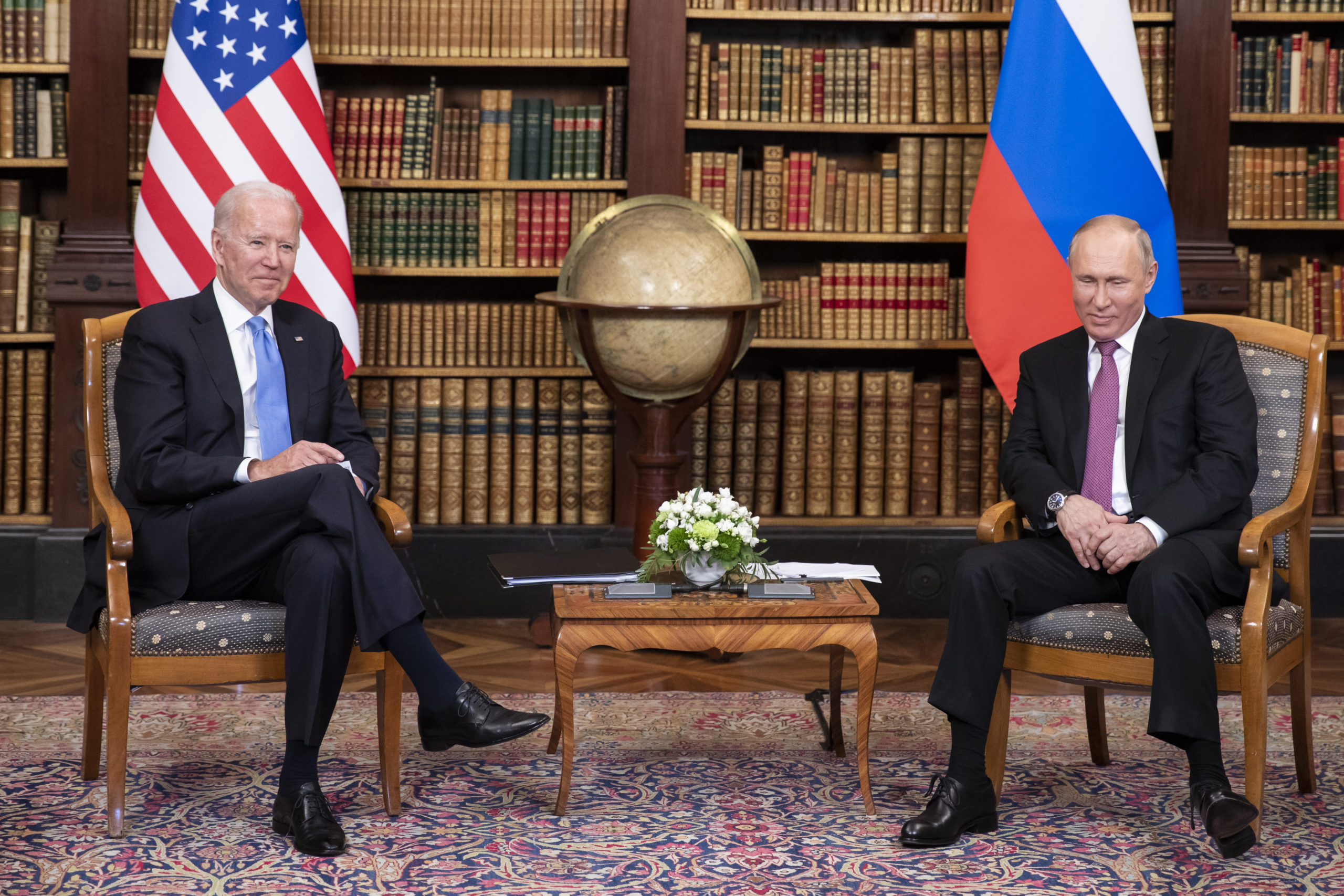 Biden talks tough on Putin, but European allies are less ready for a fight