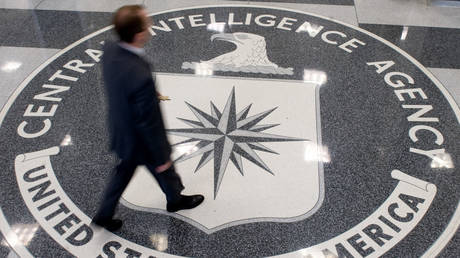 America’s CIA has been overseeing a covert training program for members of Ukraine’s special forces in preparation for a potential conflict, former US intelligence and national security officials have reportedly claimed.

The mission has supposedly been underway since Russia’s 2014 re-absorption of Crimea and is based at an undisclosed facility in the southern US, Yahoo News revealed on Thursday.

The military boot camp has included exercises in firearms, camouflage techniques, and land navigation, as well as focusing on tactics such as “cover and move,” former officials said.

However, a serving unnamed high-ranking officer reportedly insisted that there was never an offensive purpose behind the scheme. “The purpose of the training, and the training that was delivered, was to assist in the collection of intelligence,” the source claimed.

As per the report, the program, which is overseen by paramilitaries working for the CIA’s Ground Department, was established under US President Barack Obama’s administration and has been continued and modified by Washington’s subsequent leaders.

According to one former CIA executive, the intelligence agency has provided limited training to Kiev’s units for decades in efforts to preserve the country’s independence and resist Moscow’s influence. However, cooperation was “ramped up” in the wake of the events of 2014, when the violent Western-backed Kiev Maidan unleashed a chain of events which saw Kiev lose control of Crimea and a bloody conflict erupt in the Donbass region.

The CIA’s Ground Branch paramilitaries also began traveling to the front line in the east of the country to advise troops there from 2015, a handful of ex-officials said. One source familiar with the training scheme accused the US of “training an insurgency,” and that it has taught Ukrainian fighters how “to kill Russians.”

In the context of recent claims that Moscow could order an incursion of its neighbor, the former senior intelligence official hinted that the Ukrainians who participated in the course could play a key role. “We’ve been training these guys now for eight years. They’re really good fighters. That’s where the agency’s program could have a serious impact.”

Speaking at a meeting of the Defense Ministry board in the Russian capital, the military chief said that containers with “unidentified chemical components” have been delivered to the cities of Avdeevka and Krasny Liman in Donbass in order to stage an offensive. However, the minister provided no further details or evidence of the false-flag chemical attacks that had purportedly been planned.

Tensions have been mounting in eastern Ukraine in recent months, with concerns ringing out in the West that Moscow is plotting to launch a large-scale invasion of Ukraine, accusations which the Kremlin has repeatedly denied.

Instead, Russian Foreign Minister Sergey Lavrov warned in November that “more and more forces and equipment are being accumulated on the line of contact in the Donbas, supported by an increasing number of Western instructors.” According to the top diplomat, these nations encourage Kiev’s officials to take anti-Russian actions, which he cautioned could escalate “into military adventures.” 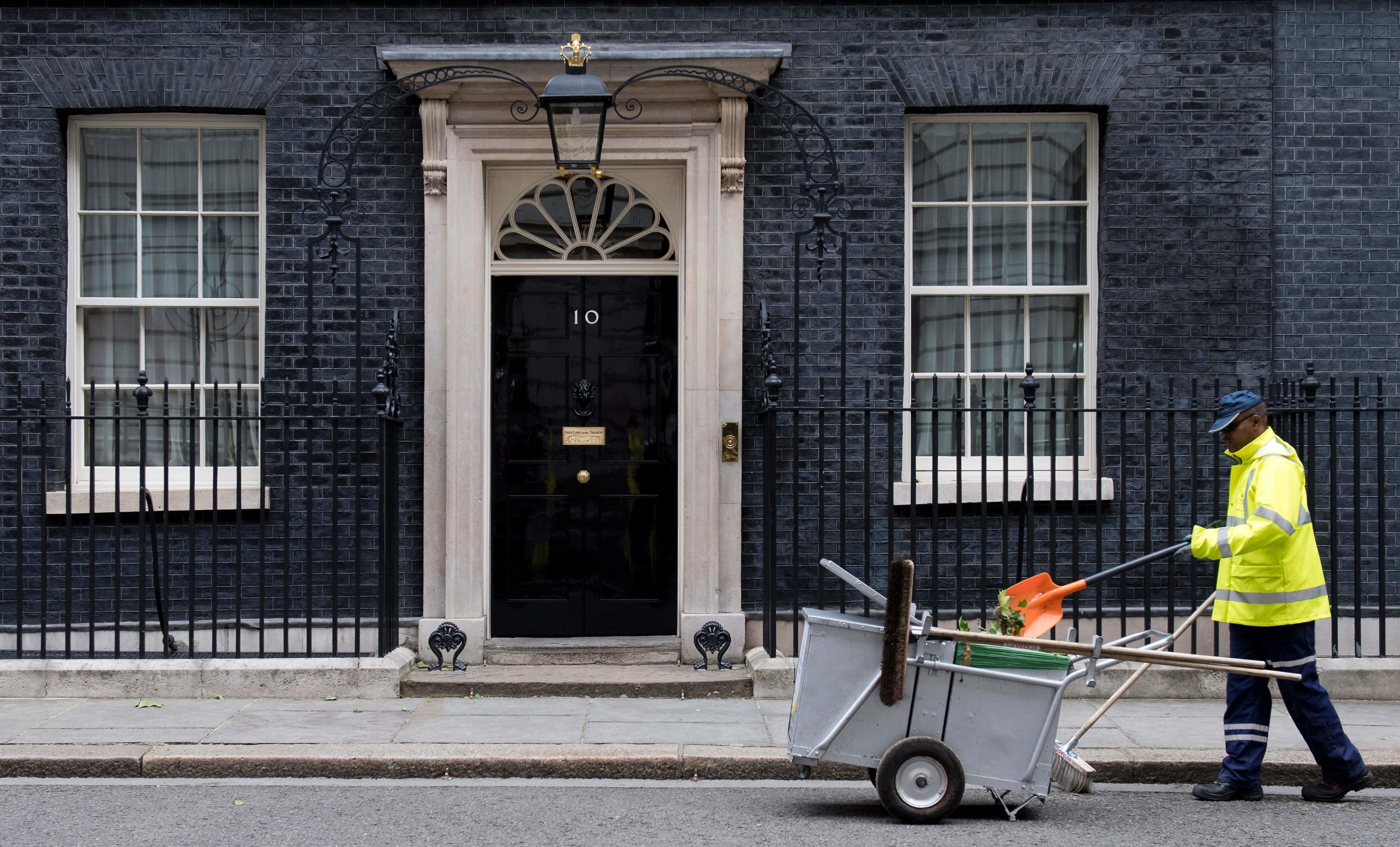 Situation in hospitals will not only get worse in regards to patients Covid-19, but also patients with other illnesses – Dumpis – The Baltic Times