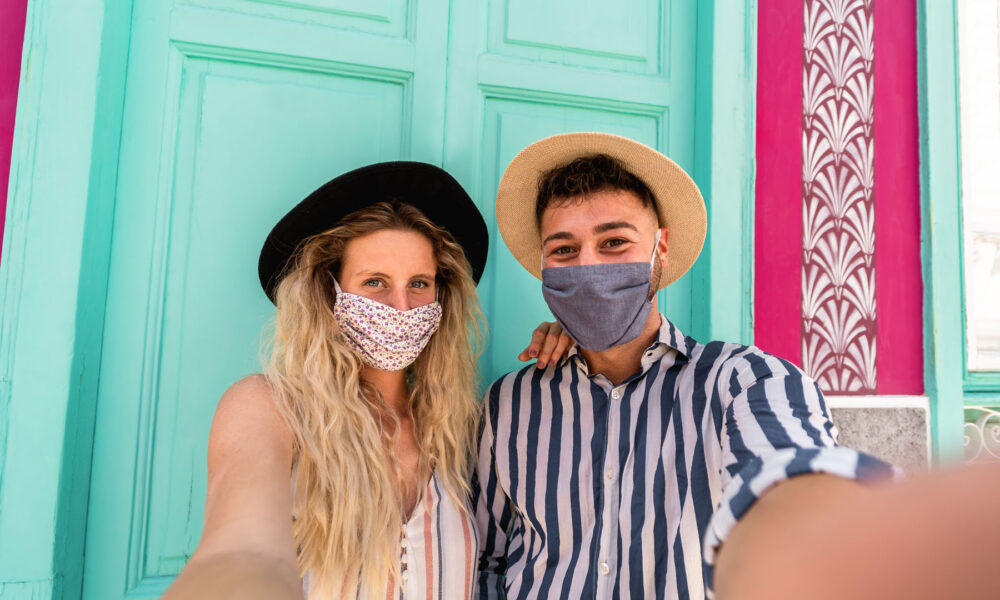 British Prime Minister Boris Johnson was not prepared to impose lockdown restrictions to stop the spread of COVID-19 to save the elderly and denied the National Health Service would be overwhelmed, his former top adviser said in an interview aired on Monday (19 July), writes Andrew MacAskill, Reuters.

In his first TV interview since leaving his job last year, excerpts of which were released on Monday, Dominic Cummings (pictured) said Johnson did not want to impose a second lockdown in the autumn last year because “the people who are dying are essentially all over 80”.

Cummings also claimed that Johnson wanted to meet Queen Elizabeth, 95, despite signs that the virus was spreading in his office at the start of the pandemic and when the public had been told to avoid all unnecessary contact, particularly with the elderly.

The political adviser, who has accused the government of being responsible for thousands of avoidable COVID-19 deaths, shared a series of messages from October that are allegedly from Johnson to aides. Read more.

In one message, Cummings said Johnson joked that the elderly could “get COVID and live longer” because most people dying were past the average age of life expectancy.

Cummings alleges Johnson messaged him to say: “And I no longer buy all this NHS (National Health Service) overwhelmed stuff. Folks I think we may need to recalibrate.”

Reuters could not independently verify whether the messages were genuine.

A spokesperson for Johnson said the prime minister had taken “the necessary action to protect lives and livelihoods, guided by the best scientific advice”.

Britain’s opposition Labour Party said the revelations by Cummings strengthened the case for a public enquiry and were “further evidence that the prime minister has made the wrong calls time and again at the expense of public health”.

Cummings told the BBC that Johnson told officials that he should never have agreed to the first lockdown and that he had to convince him not to take the risk of meeting the queen.

“I said, what are you doing, and he said, I’m going to see the queen and I said, what on earth are you talking about, of course you can’t go and see the queen,” Cummings said he told Johnson. “And he said, he basically just hadn’t thought it through.”

Despite questioning Johnson’s fitness for his role as prime minister and castigating the government’s fight against COVID-19, Cummings’ criticism has yet to seriously puncture the British leader’s ratings in opinion polls. The full interview was broadcast on Tuesday (20 July). 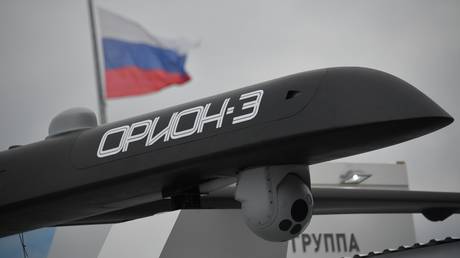 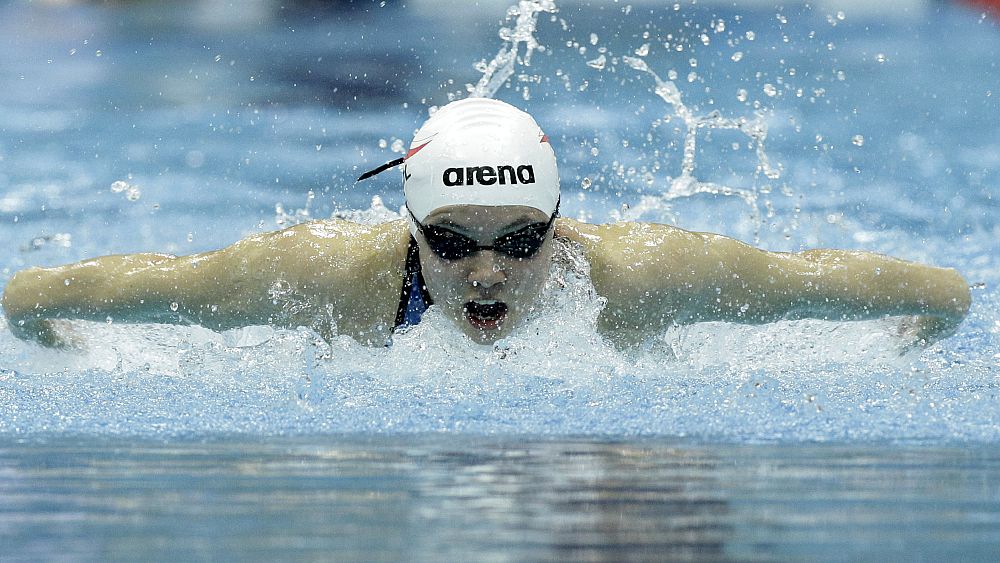 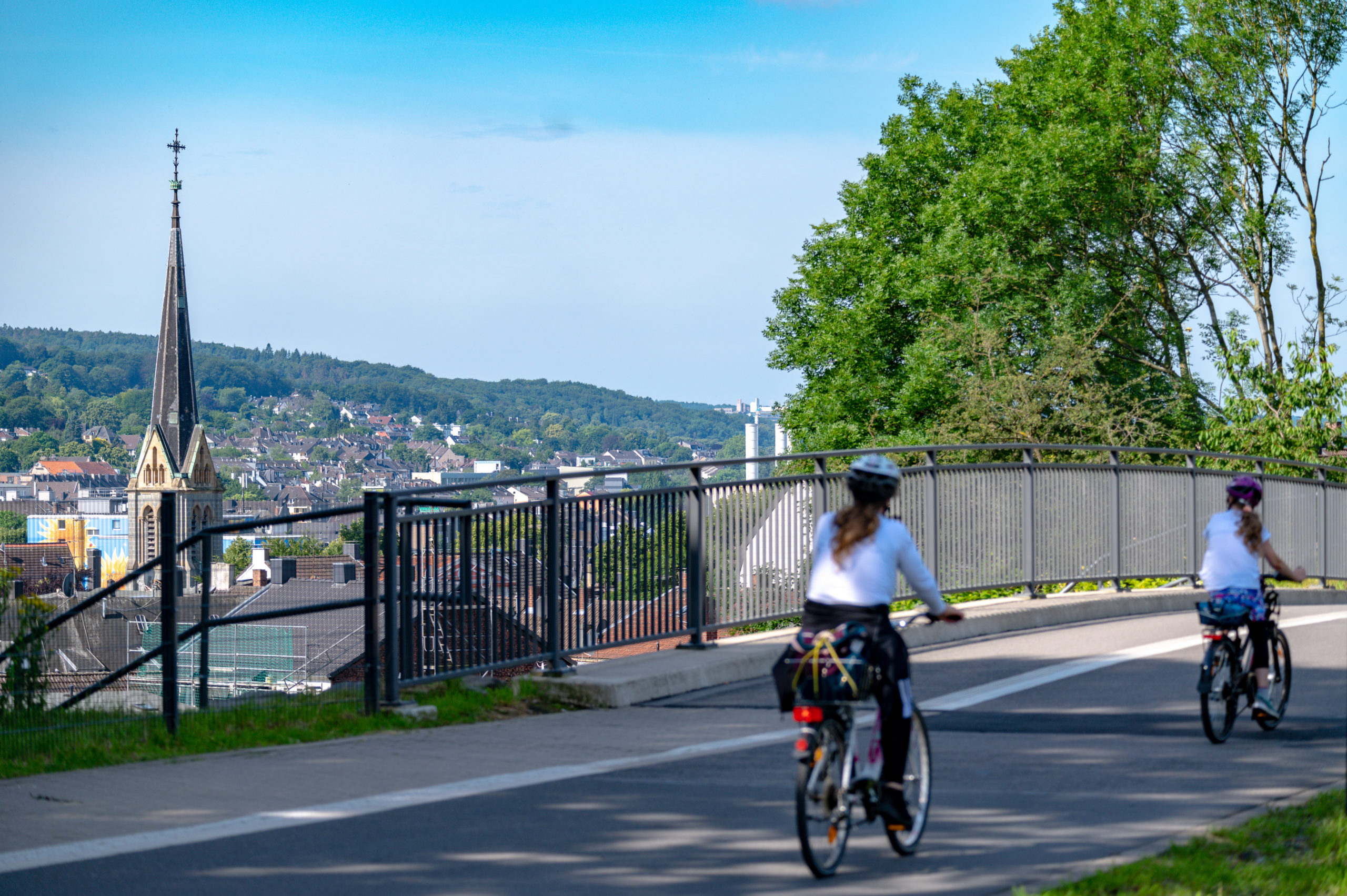