The Scotfree | Estonian president: Narva tank's place is in a museum - The Baltic Times The Scotfree

Estonian president: Narva tank’s place is in a museum – The Baltic Times

TALLINN – Estonian President Alar Karis said that the place of a World War II tank is not on a pedestal by the road connecting the northeastern border town of Narva and the resort town Narva-Joesuu, but in a museum.


“Memorials themselves are without words, but their meaning speaks loudly to us now. Also, the T-34 tank on the banks of the Narva River no longer symbolizes only the events of 1944 — the retreat of German troops, the advance of the Red Army, fallen soldiers, and Estonia remaining under foreign rule again. For many people in Estonia, this old tank symbolizes the deadly attacks of Russian troops on Ukrainian cities and villages. It is the same for me, because I have seen the pain and grief caused by almost identical Russian tanks in Ukraine,” Karis said.


According to the president, he thought a while ago that it would be enough to add a plaque explaining the history to the tank, but this is no longer enough. “The place of a World War II tank is not on a pedestal by the road connecting Narva and Narva-Joesuu, but in a museum. In the museum, the tank would become a part of history again, would not let us quarrel in the present and would allow us to solve real problems, which is the coping of Estonian people both this fall and winter as well as in the future,” Karis said.


According to him, the same must happen with other World War II monuments and grave markers standing in Estonian cities, which are to be moved from parks to museums or cemeteries. “Historical diversity will not disappear with this, but will be placed in a dignified manner in a location where it does not hurt many people or sow confrontation. Everyone can remember those who died in World War II in the peace of a cemetery. And one important reminder: Estonia did not participate in this war as a country, but was a victim of both the communist and Nazi regimes,” the president said.


Karis added that, when memorials are relocated, history still remains in all its contradictions and pain. “I like the hopeful saying that communities in Estonia may have different pasts, but they have a common future. All the people who have decided to live here permanently are each other’s compatriots and this is worth remembering,” the president said.


“We need patience to talk to people and explain the decisions of the state power to them if the local government leaves the decision to the central government for some reason. It must be clear to all our residents why such decisions have been made. On the other hand, it means that, in addition to the explaining, the power must be decisive, then no one can question whether the government is able to carry out its decisions. It is,” Karis said.


According to the head of state, both regular and social media are full of words of instruction on what should be done with war symbols and how to do it, especially in East-Viru County, and what the local leaders there should say or not say and, in turn, how to do that.


“Anyone who really wants to be useful to Narva and East-Viru County in general should consider the appeal of Erik Gamzejev, editor-in-chief of the regional Pohjarannik newspaper: a patriotic act would be to come to work and live in East-Viru County, which can be done by teachers, doctors, engineers, entrepreneurs and people from many other walks of life who would give a new impetus to the development of this region and strengthen Estonian-mindedness. Many have done so and hopefully many more will as well. Those who can see that Narva is not a city of one tank,” Karis said.


In his opinion, defining Narva as a one tank city would be offensive and misleading. “I do not want that. Narva is much more,” the head of state said. 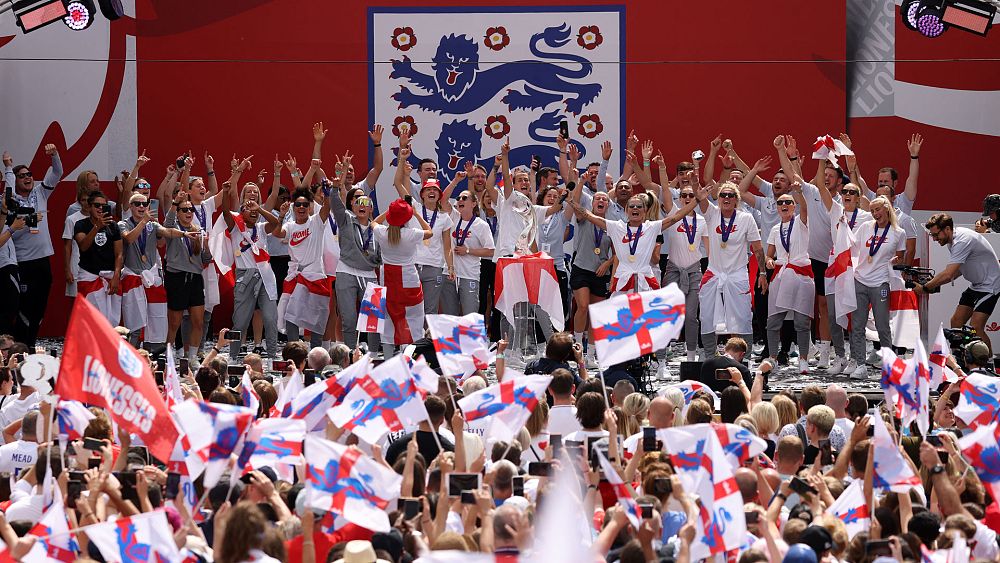 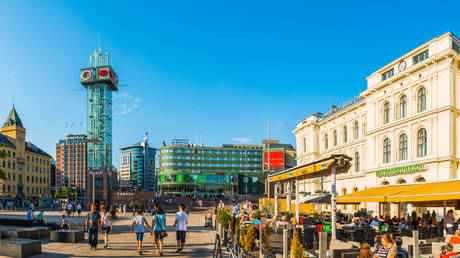 How tough-talking mayor of Dnipro, Ukraine, keeps his city on a war footing