EU preps plan to quell migrant influx from the Balkans

The EU is working on a proposal to reduce a rising influx of migrants entering the bloc through the Western Balkans, Home Affairs Commissioner Ylva Johansson told POLITICO on Thursday.

The Western Balkan migration route has become a growing concern for EU countries in recent months, with authorities recording a spike in the number of people crossing into EU territory from the area after traveling from places like India, Tunisia and Burundi.

“It’s time now to present a proper action plan also on the Western Balkan route,” Johansson said in an interview, noting that “Austria is very much affected.”

The new plan is being developed, Johansson will tell EU interior ministers on Friday during an emergency meeting, called to sort out rising tensions on migration. While the primary point of friction has been between France and Italy over where NGO boats should dock after rescuing migrants, ministers will discuss all the current active migration routes into the EU.

The Western Balkans plan, she said, will be presented “soon,” without offering specifics.

The Balkan migration route has been growing in popularity of late.

According to data from Frontex, the EU’s border agency, 281,000 undocumented crossings occurred from the Balkans during the first 10 months of 2022 — a 77 percent increase from the same period in 2021, and the highest total since 2016. Frontex said the Western Balkan route remains “the most active” entry point to the EU, with more than 22,300 entries in October, nearly three times as many as last year.

Austria says it has borne the brunt of this influx. According to Austrian authorities, about 100,000 migrants have arrived in the country since the start of the year, with 75,000 of them unregistered in the other countries they passed through. Forty percent of those unregistered migrants arrived “via Serbia,” according to an Austrian diplomat. Another 40 percent, the diplomat added, came through EU countries Bulgaria and Romania.

Austria has used these details to argue that the visa-free Schengen travel zone, which encompasses most EU countries and several nearby countries, is essentially broken. It has pledged to block Bulgaria and Romania’s planned accession into Schengen.

“The whole Schengen system is not working,” the diplomat said.

She stressed that there there’s also the possibility of sending people back to the Western Balkans, “because we have agreements with these countries.” But first, “we have to register them,” she added, vowing to stress that point during Friday’s meeting.

If EU countries can’t register arrivals, she said, “they’re putting too much pressure on countries like Austria, and this is not fair. We can’t accept it.” 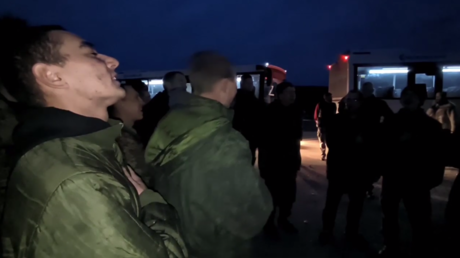 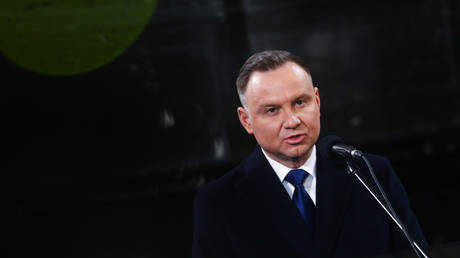 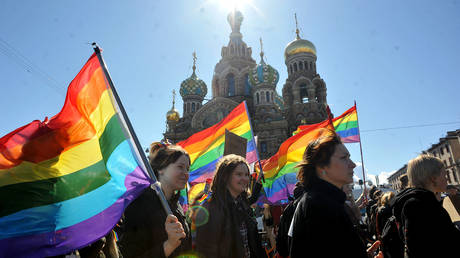