The European Court of Human Rights on Thursday confirmed that Montenegro has reached a settlement with Ljubo Bigovic, who is serving a 30-year jail sentence, awarding him damages and costs for poor conditions and inadequate medical care.

The European Court of Human Rights on Thursday confirmed that Montenegro has reached a settlement with convicted murderer Ljubo Bigovic, awarding him 2,300 euros in damages and costs for poor conditions and inadequate medical care during his detention.

Bigovic is serving a 30-year prison sentence in Podgorica for, among other things, the aggravated murder of a high-ranking police investigator, Slavoljub Scekic, in 2005.

“The Court takes note of the friendly settlement reached between the parties. It is satisfied that the settlement is based on respect for human rights as defined in the Convention and the Protocols thereto and finds no reasons to justify a continued examination of the application,” it stated.

Montenegro’s Representative before the ECHR, Valentina Pavlicic, said that Montenegro had also been presented with the obligation to urgently transfer Bigovic from his current cell.

In February 2006, Bigovic and several other persons were arrested on suspicion of criminal enterprise, attempted extortion and aiding and abetting aggravated murder. Bigovic, Sasa Boreta, Milan Scekic and Ljubo Vujadinovic were found guilty of murdering Slavoljub Scekic and sentenced to 30 years in prison in August 2009.

After the Court of Appeal quashed the High Court judgment in February 2010, and again in December 2011, Bigovic applied for release five times but was rejected. In October 2015, the Supreme Court upheld Bigovic’s sentence of 30 years in prison.

Bigovic appealed to the European Court of Human Rights in March 2016, claiming he has suffered from various illnesses during his detention. He complained about the length and lack of review of his pre-trial detention as well as the reasons for it, inadequate medical care and poor conditions in detention.

In 2021, the European Commission called on Montenegro to do more to prevent torture and ill-treatment in the prisons. “Despite some improvement, the material conditions in prisons, pre-trial detention facilities and psychiatric hospitals are still not at the level required by international standards,” the progress report said. 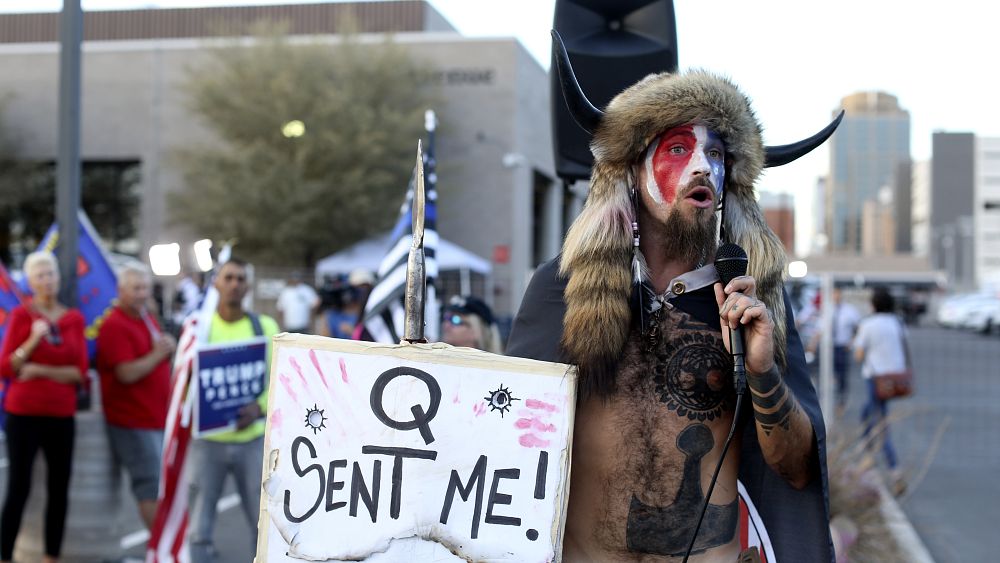 What happened to QAnon after the storming of the US Capitol? 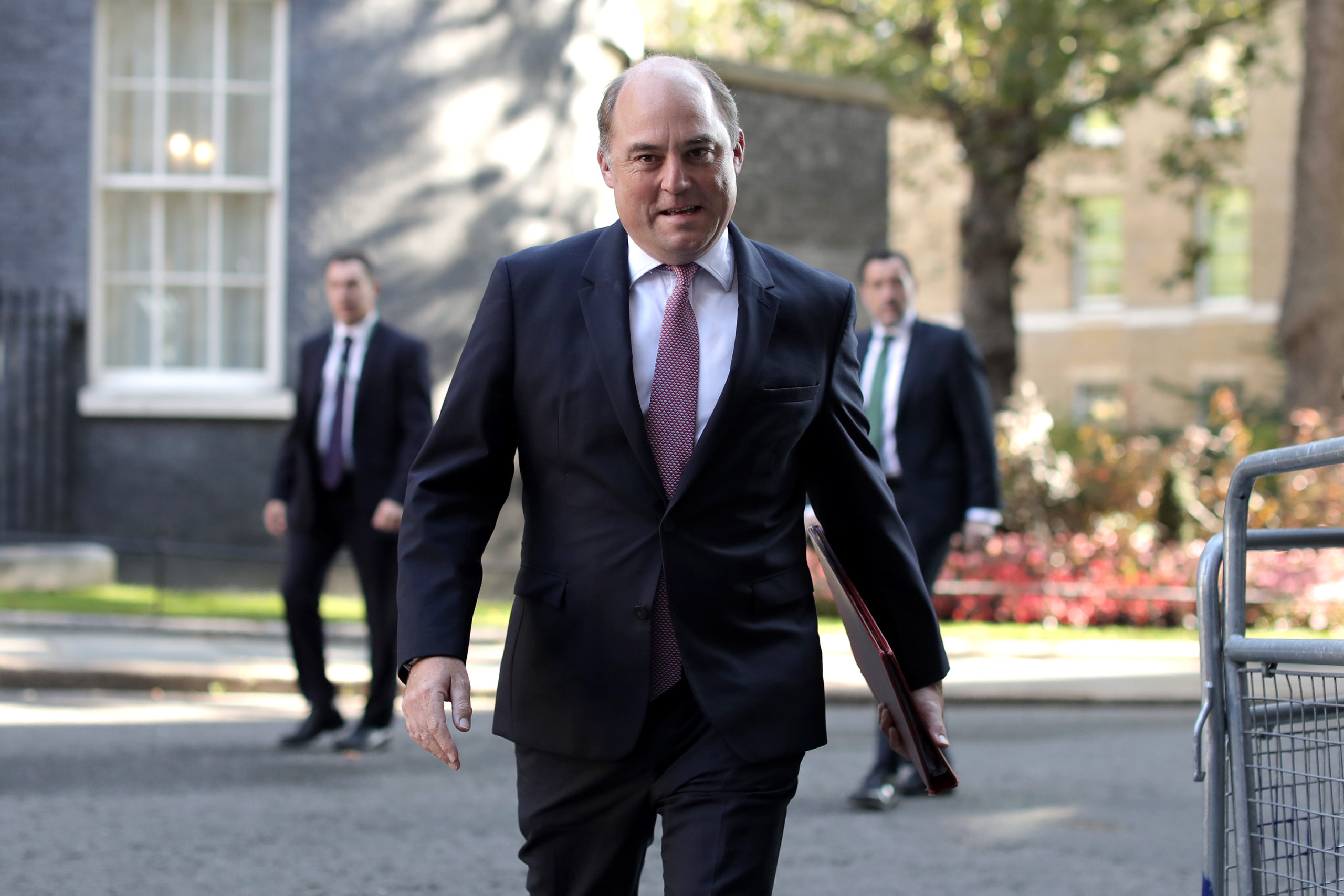