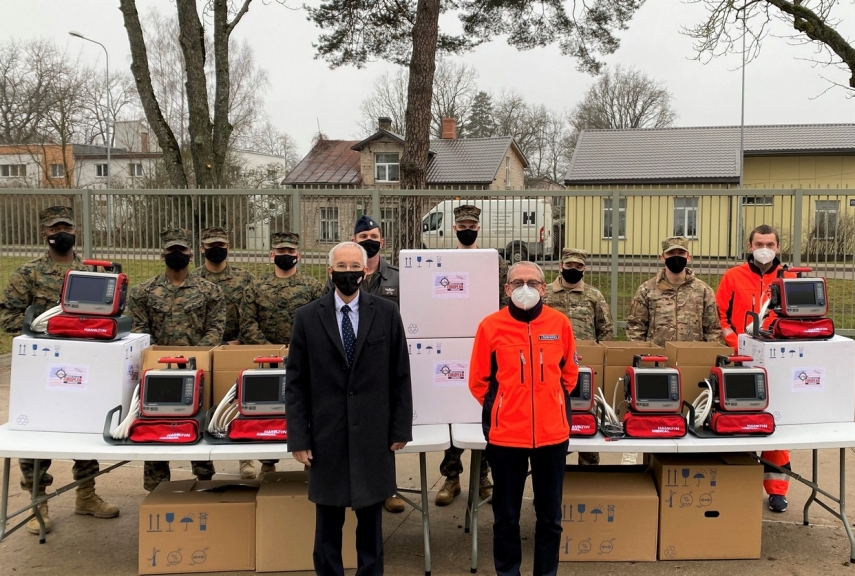 The politician underscored that there is an artificially caused migration crisis on the Belarusian border – in fact, application of a new weapon against the EU. The politician said that even though Lukashenko wants to split up Europe, he will not succeed.

Ijabs said that what is happening on the border of Poland, Latvia and Lithuania will be further reflected on the whole EU, therefore it requires mutual investments in the security of the border.

“We should react to such attempts to use migration as a weapon and people as instruments on geopolitical games of dictatorships,” he said. 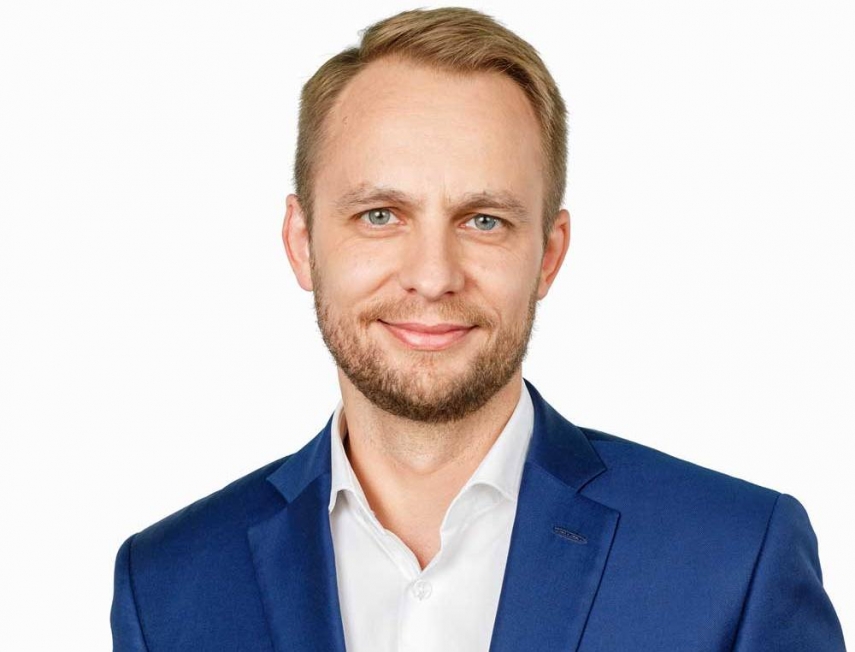 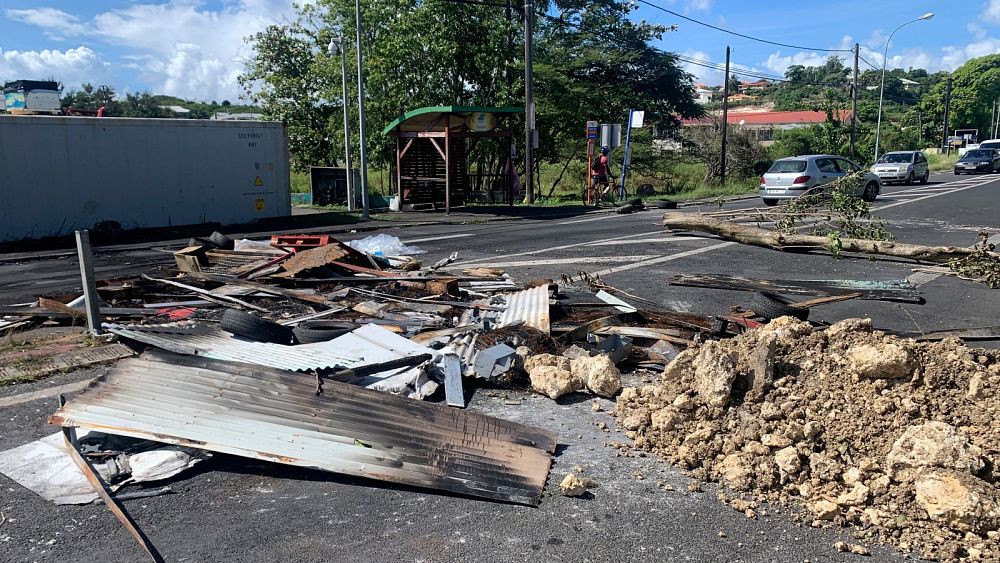 Kazakh Ex-President To Give Up Leadership Of Ruling Party