The Scotfree | Interior minister: Russian people residing in Estonia not target group of mobilization - The Baltic Times The Scotfree

TALLINN – Estonian Minister of the Interior Lauri Laanemets said that it is unlikely that the Russian citizens residing in Estonia are a target group for the mobilization ordered in Russia, however, Russia’s mode of operation for the draft is currently unknown.


Laanemets said that if any men residing in Estonia should be called up to join the Russian army, they should call 1247 and inform the Emergency Response Center to prevent any legal repercussions in Estonia.


“My recommendation is to not go along with the mobilization,” Laanemets said at the government’s press conference on Thursday.


The minister said that there are altogether 20,452 male Russian citizens residing in Estonia who may be subject to the draft, however, the likelihood of them receiving the order is small because they have been living in Estonia for a long time and probably never served as conscripts in the Russian army.


Laanemets noted that Estonia is not stopping Russian citizens from going from Estonia to fight for Russia, however, doing so is a criminal offense pursuant to Estonian law.


Giving up one’s Russian citizenship may take anywhere from six months to two years or longer in Russia, according to Laanemets. Russia may also reject such applications.


The number of Russian nationals’ applications for Estonian citizenship has grown 2.5 times since the start of Russia’s aggression against Ukraine on Feb. 24. 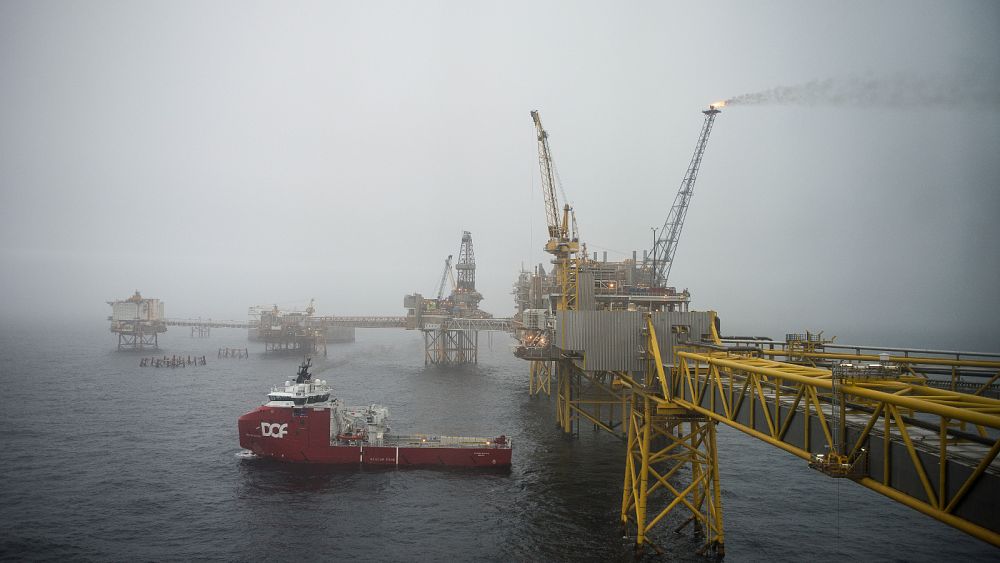 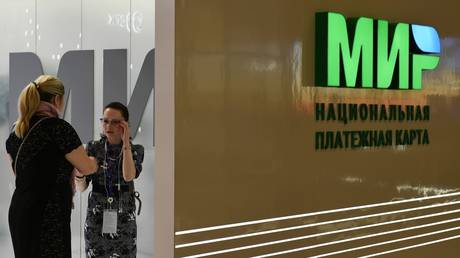