TEHRAN — Hundreds of Iranian judiciary employees gathered in front of the parliament building in Tehran on the second day of protests over the lack of pay raises despite previous government promises.

Ebrahim Raisi, the ultra-conservative Iranian president who took office in August, had proposed salary increases in the final weeks of his previous job as judicial chief.

But the new government has since rejected pay hikes amid severe economic hardships caused in part by crippling sanctions imposed by the United States when it pulled out of the Iran nuclear deal in 2018.

AFP reported protesters chanting, “If our problem is not resolved, we will shut down the justice system!”

Videos posted online have shown similar protests by judiciary employees in other cities, including Karaj.

Mohammad Hossein Aghasi, a lawyer, tweeted from the Karaj courthouse on January 8 that the city’s “courts are practically not working, judges have refused to appear in court.”

He also referenced a “week-long strike by judges” and said that “I have never seen such strikes or protests from judges since 1974.”

Reformist newspaper Arman Melli reported that “some judicial personnel organized rallies [on January 8] in most of the country’s cities to protest the rejection of the plan for parliament to increase their salaries.”

Meysam Latifi, head of the Administrative and Recruitment Affairs Organization, said in parliament last week when a pay increase was rejected that “we are concerned about the demand to raise judicial salaries because that would lead to the same thing at other agencies.”

With reporting by AFP 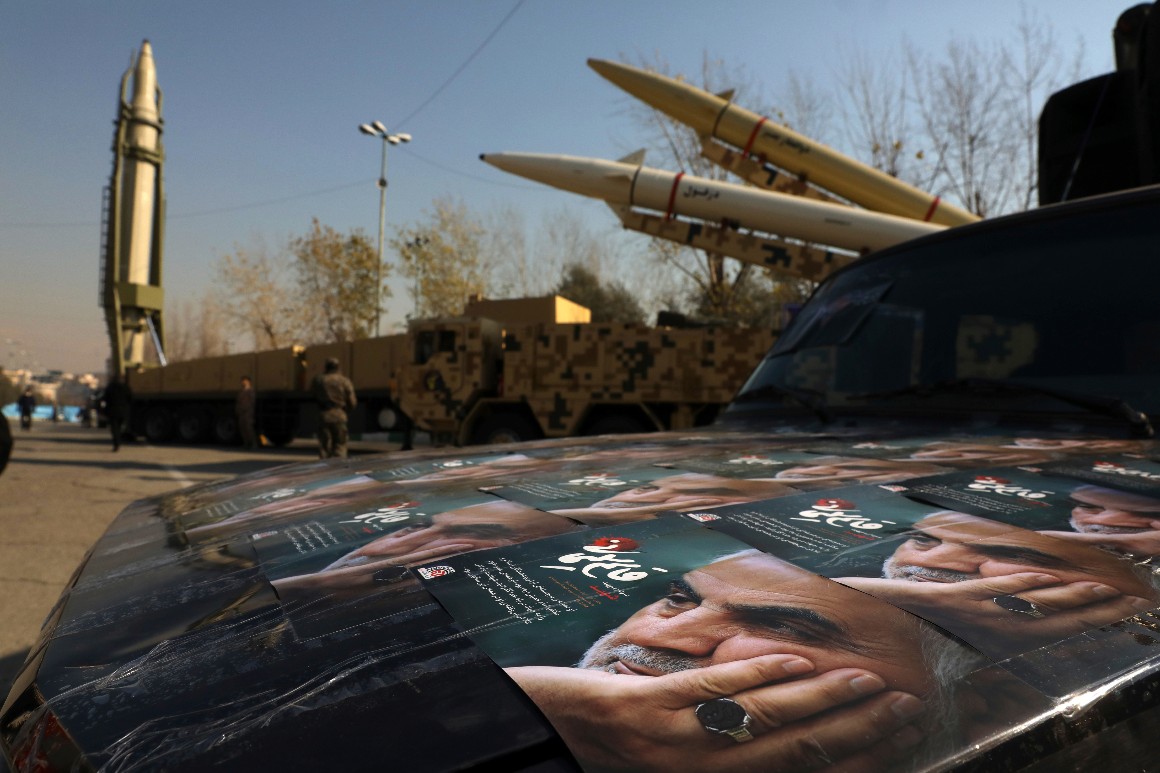 Taiwan likens Beijing to Soviets, thanks Lithuania for precedent in freedom fight – The Baltic Times 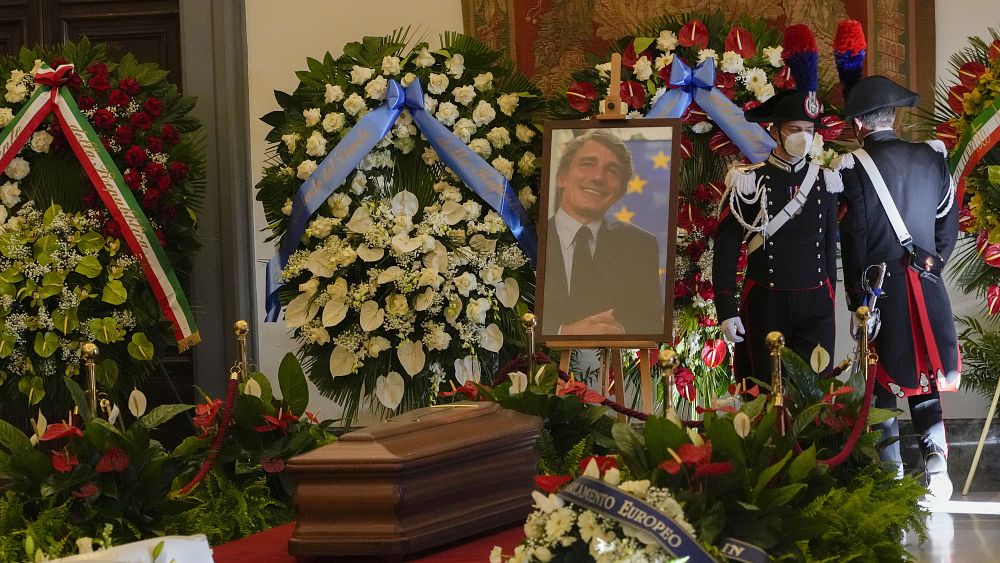