Reports indicated that teachers protested in the capital, Tehran, as well as Isfahan, Shiraz, Mashhad, Rasht, Qom, and other cities around the country.

The teachers reportedly criticized what they referred to as the government’s “indifference to education” while also calling for the release of their detained colleagues.

“Rise up! Rise up!” some of the protesters chanted in Tehran, according to amateur videos posted online.

The protests come amid soaring inflation as the impact of crippling U.S. sanctions and years of mismanagement have hit the country hard.

Measures passed by legislators on December 15 guarantee teachers will earn about 80 percent of the salaries of university faculty members, one of the protesters’ demands.

Education Minister Yousef Nouri promised that the law, which had been repeatedly introduced in parliament in recent years but failed to pass, would be swiftly implemented after its approval, the government news agency IRNA reported. 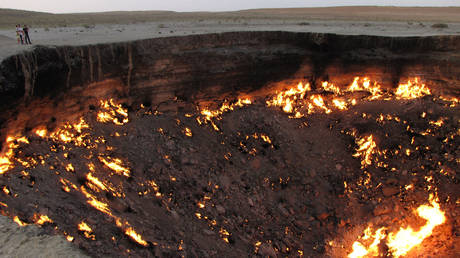 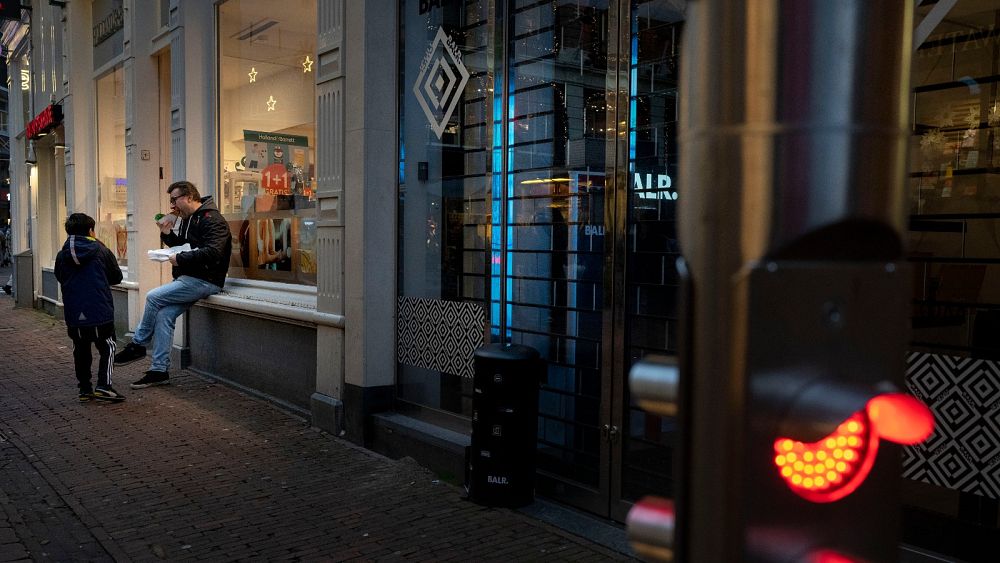 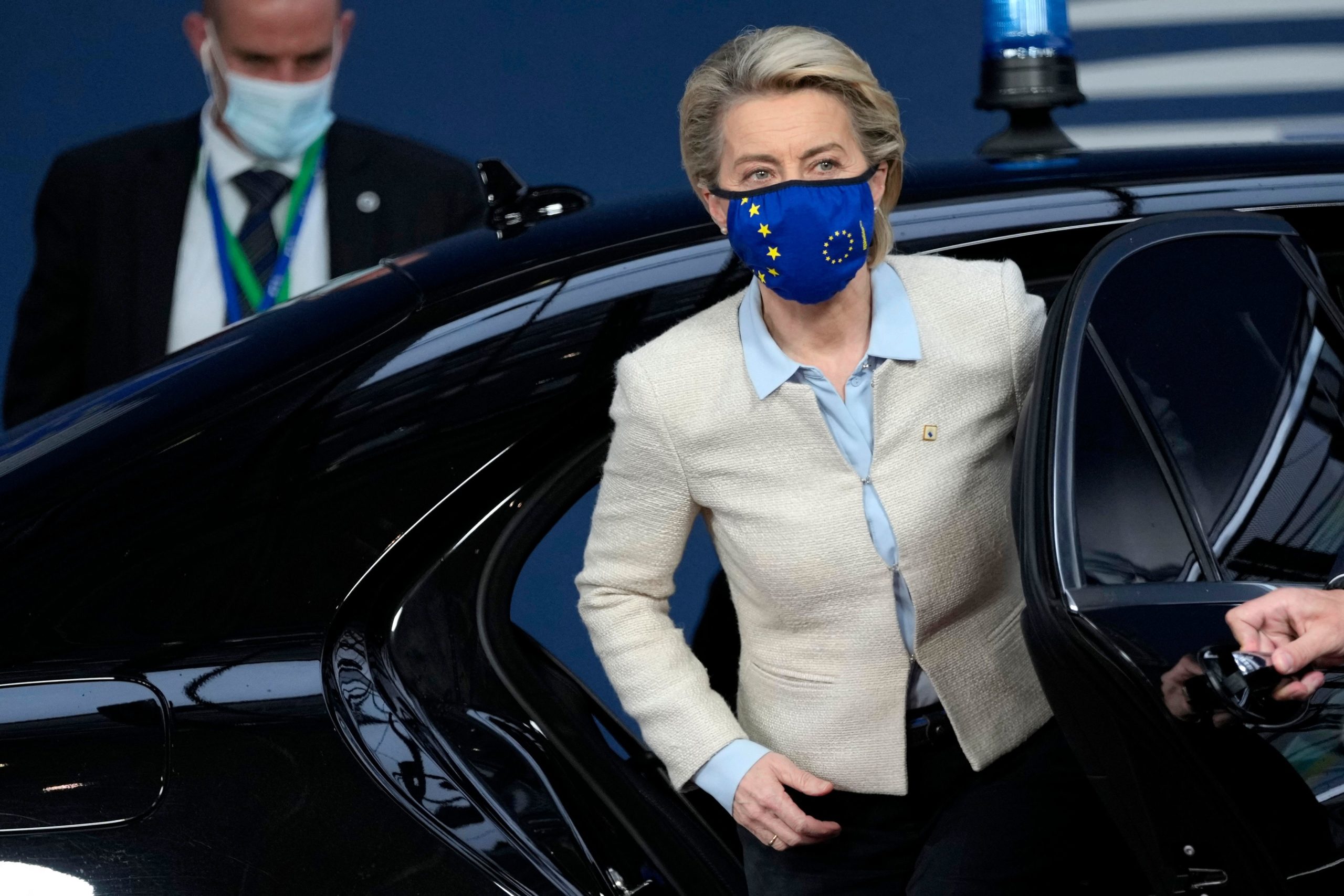