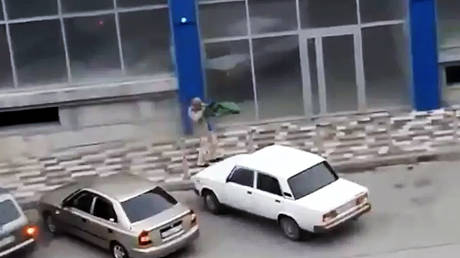 A man believed to be trying to take revenge on his former spouse went on a shooting spree on Thursday, killing at least three people before taking his own life. The incident occurred in the town of Krymsk in Russia’s southern Krasnodar Krai Region.

According to Telegram channel Mash, the suspect was a 66-year-old man named Vladimir Zhirov, who had snapped after losing a court battle with his ex-wife over an apartment she had allegedly purchased for their son using her husband’s money. After a three-year-long trial, the court reportedly refused to grant Zhirov an expected share of the property.

The man then started pursuing his former wife and issuing threats, according to media reports. On Thursday afternoon, Zhirov chased her into a shopping center, threatening her with a long rifle covered with what appears to be a large towel.

After the woman asked bystanders for help, Zhirov opened fire and went down the street shooting people at random. According to law enforcement officials who spoke with TASS, at least three people were killed and one man was wounded in the incident, which was caught on video.

After the killing spree, Zhirov reportedly drove home, where he shot himself while sitting in his car. 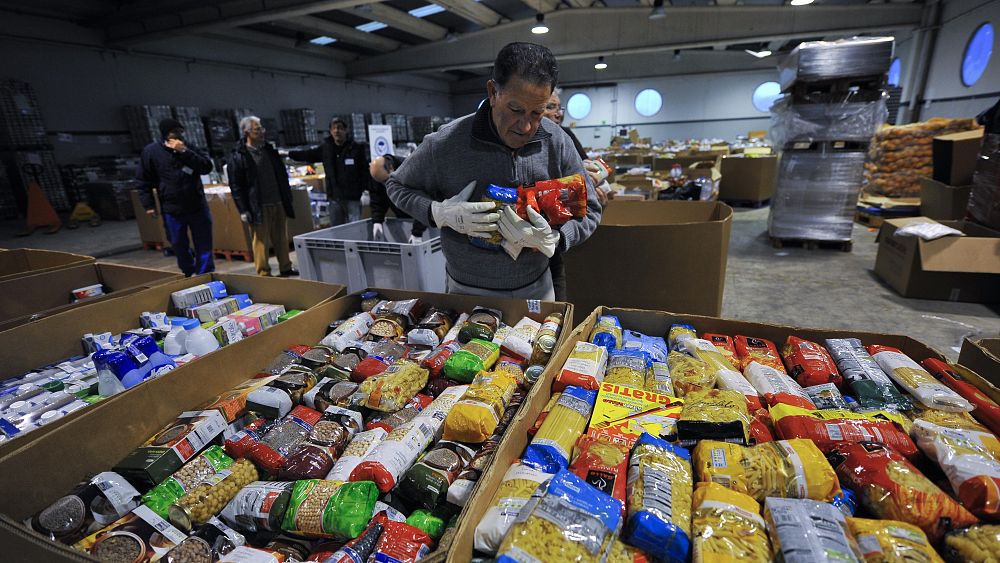