As the number of newly infected people in Montenegro rises by 450 per cent in two weeks, authorities call on the population to avoid big gatherings over Orthodox Christian Christmas period.

The number of new COVID-19 cases is rising fast in Montenegro, where authorities on Wednesday urged citizens to respect health measures and avoid large gatherings during the Orthodox Christmas celebrations.

Institute for Public Health data on Tuesday registered a daily record of 2.590 new infections, bringing the total number of active cases to 14,623 – a large number in a country of 620,000 people.

The Head of the Institute for Public Health, Igor Galic, said on Tuesday that the situation was serious.

“In last two weeks, the the number of newly infected people has risen by 450 per cent. After the New Year’s celebration gatherings and Orthodox Christmas celebration, I expect that number … to additionally increase,” Galic said. “I call on citizens to celebrate Christmas at home and avoid large public gatherings,” he added.

According to the Institute, Montenegro currently has 28,167 active coronavirus active cases for every 100,000 citizens – the highest rate in the region.

According to the Institute’s data, half of the active cases in Montenegro are registered in the capital Podgorica, but the numbers of active cases are also large in the the towns of Niksic, Bar and Budva. As the media reported large crowds queuing in front of the health centres, doctors called on citizens to stay at home if they have only mild symptoms of COVID-19.

“The pressure on health centres is high, due to the numbers of patients with mild symptoms of COVID-19. In case of more serious symptoms, high temperatures and possible suffocation, we are here to take care of all patients immediately,” Julijana Zecevic, head of the Health Centre in Berane said.

Ahead of celebrating Orthodox Christmas on January 6, the largest religious community in the country, the Serbian Orthodox Church called on believers to respect health measures and avoid large gatherings.

However, one epidemiologist, Nemanja Radojevic, on Wednesday said Montenegro should consider abolishing all health measures, pointing that the omicron COVID-19 variant reportedly has milder symptoms than the earlier variants.

“We should wait 10 days and if the data from our hospitals confirm what is scientifically proven, that the hospitalization rates for severe forms and mortality are significantly lower than in previous variants, then we should abolish all epidemiological measures like protective masks, social distancing and self-isolation and allow the population to become naturally infected,” Radojevic posted on Facebook. 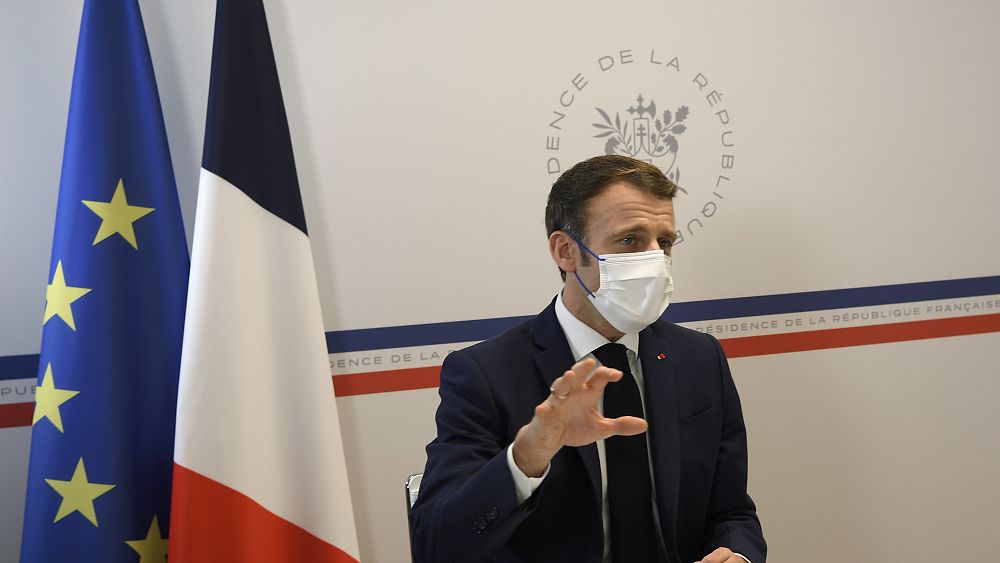 COVID: Macron says he wants to annoy France’s unvaccinated ‘to the bitter end’ 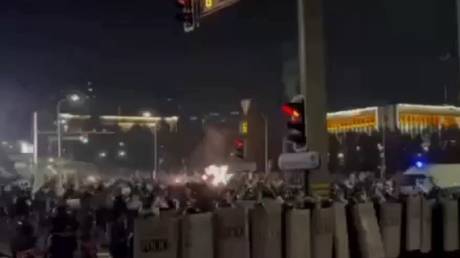 President appeals to protesters amid mass unrest in Kazakhstan (VIDEOS)