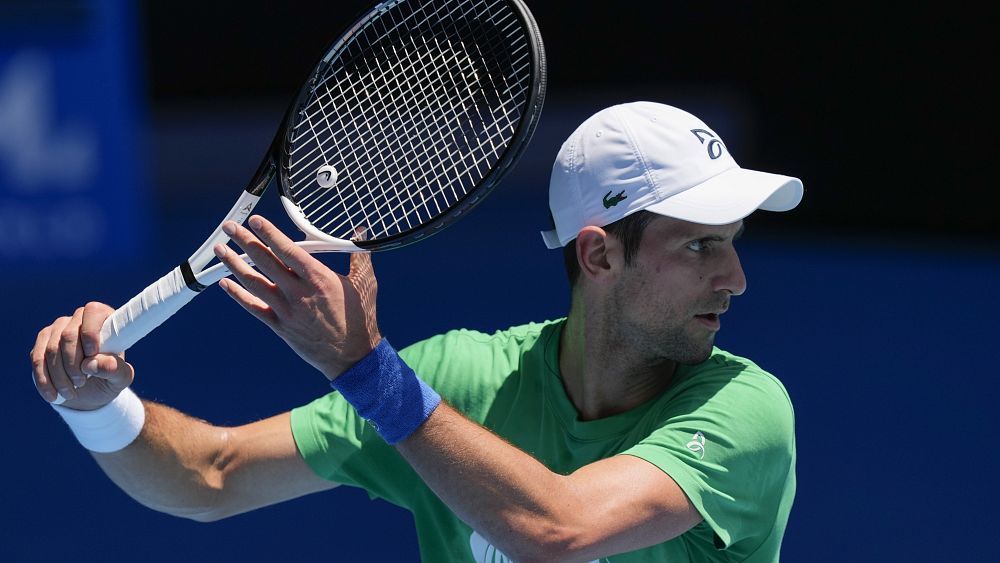 Novak Djokovic has been included in the draw for next week’s Australian Open tennis tournament, but his participation is still in doubt with a government decision still due on whether the unvaccinated tennis star can stay in the country.

The fate of the men’s world number one remains in the balance. The immigration minister has been weighing up whether to revoke his visa again, days after a court ruled the original decision did not follow due process.

The draw for the first Grand Slam tournament of the year was delayed by over an hour on Thursday, with organisers admitting it was running late. When it was made, top seed Djokovic was drawn to play fellow Serb Miomir Kecmanovic in the first round.

The tournament’s director and CEO of the governing body Tennis Australia, Craig Tiley, refused to reply to journalists’ questions.

At almost the same time, Australia’s Prime Minister was telling a news conference there was still no decision on Djokovic’s visa.

Scott Morrison outlined the current situation concerning the pandemic in the country, where infections have been rising in recent weeks as the Omicron variant spreads, putting pressure on hospitals. Attendance at the tournament has been restricted to 50% capacity.

On Wednesday Djokovic apologised for errors made in his visa application form, and for failing to isolate following a positive COVID test in December.

The controversy over the player’s vaccination status and his treatment by the Australian authorities has completely overshadowed the tournament in the days leading up to the event, as the world looks on incredulously.

The 34-year-old Serb landed in Melbourne on January 5, over a week ago, equipped with a vaccination exemption following last month’s positive COVID test. After being interviewed by border officials he was sent to a detention hotel over last weekend.

Since the court decision on January 10 ordering his immediate release, Djokovic has been able to resume training ahead of the tournament.

However, he still faces the prospect of deportation because he’s not vaccinated against COVID-19, a decision entirely at the discretion of Australia’s immigration minister if deemed to be in the public interest. Earlier this week Alex Hawke made it clear he was looking at cancelling the player’s visa again.

It’s thought the information Djokovic has revealed since could influence the decision. There’s been speculation that the errors on his immigration form could potentially tip the balance against him.

On the form, Djokovic said he had not travelled in the 14 days before his flight to Australia. However, the Monte Carlo-based athlete was seen in Spain and Serbia in that two-week period.

On Wednesday the player said it was submitted on his behalf by his support team and that “my agent sincerely apologises for the administrative mistake in ticking the incorrect box”, describing it as “human error and certainly not deliberate”.

Djokovic also admitted making an “error of judgement” following his positive COVID-19 test in mid-December and should have immediately gone into isolation. The player had been seen taking part in events in Serbia and gave an in-person interview with the French publication L’Equipe.

He is seeking a 10th Australian Open title, and a record 21st Grand Slam win — as is the world number six Rafael Nadal. The 35-year-old Spaniard could meet Djokovic in the semi-final — if the Serb is allowed to play. 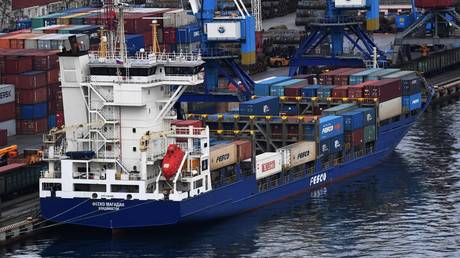 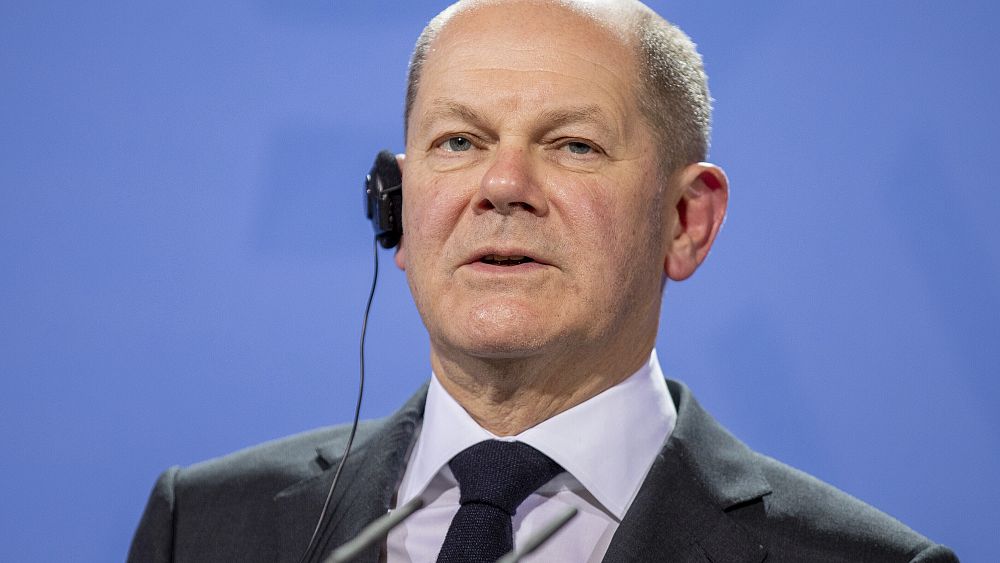 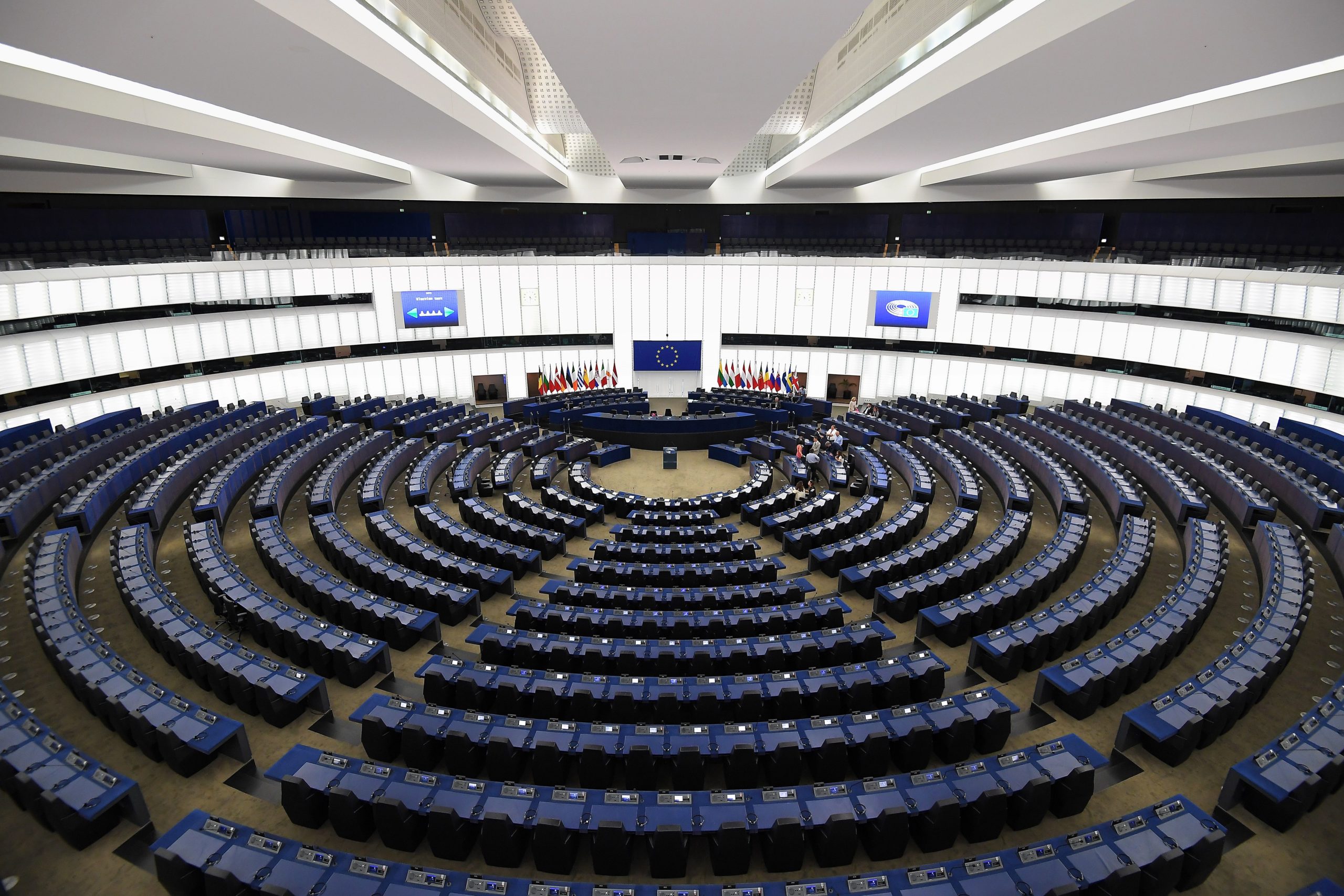