VILNIUS – Russia’s accusations against Vilnius over the recently-imposed restrictions on the transit of goods to Kaliningrad are part of its war against the West, Lithuanian Foreign Minister Gabrielius Landsbergis says.


“Russia’s narrative is simply part of its war against the West: to choose a target, to try to mobilize its society,” Lithuania’s top diplomat told reporters at the Seimas on Tuesday.


On Monday, Russia voiced its demand for Lithuania to end the recently-introduced ban on the rail transit of some goods to Russia’s Kaliningrad region via Lithuania.


Vilnius, for its part, says it did not impose unilateral restrictions, adding that the existing restrictions are part of the EU sanctions, which was backed on Monday night by the EU’s foreign policy chief Josep Borrell.


Lithuania also points out that land transit between Kaliningrad and mainland Russia is not suspended, adding that both the flow of passenger and non-sanctioned goods continues.


“From our perspective, this is the application of law. If we have certain legislation, there’s a clarification of it, then there’s not much room for interpretation, it has to be applied”, Landsbergis said.


Russia has threatened Lithuania with “appropriate measures” in response to the halted transit. Landsbergis, however, says Russia should first turn to the European Commission for the clarification of the existing sanctions.


“And if the clarification is inadequate, then they need to turn to the European Court of Justice that interprets all legislation,” he said.


The minister refrained to speculate on what retaliatory measures the Kremlin might take against Lithuania.


“It’s very important to say from our side that we are a side that is guided by the rule of law in this dispute, and our decisions are based on law and its interpretation,” Landsbergis said. 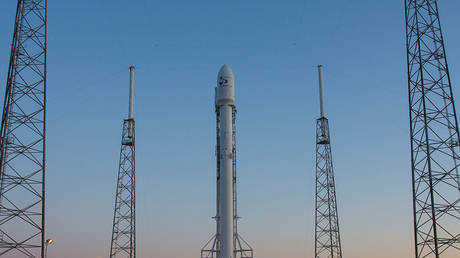 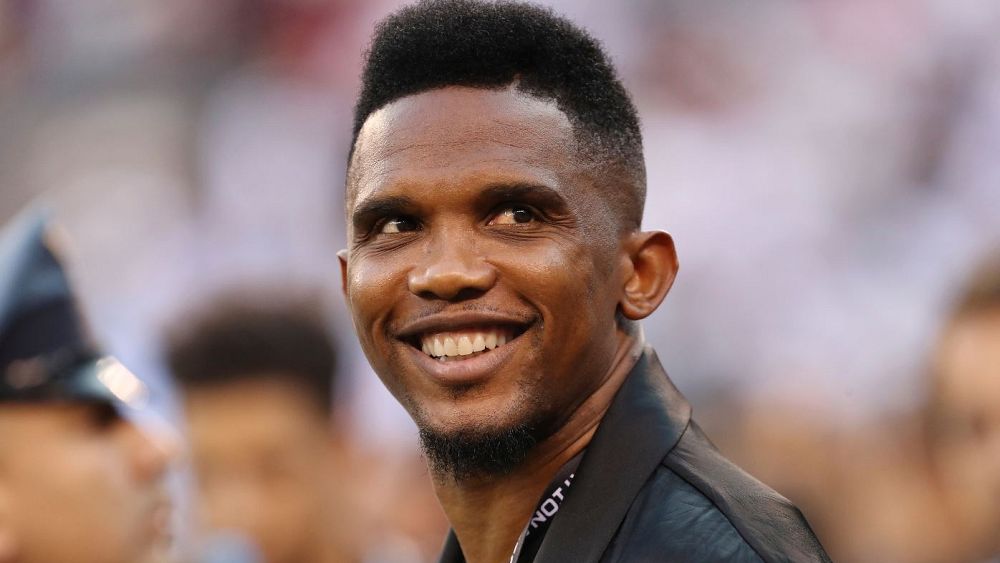 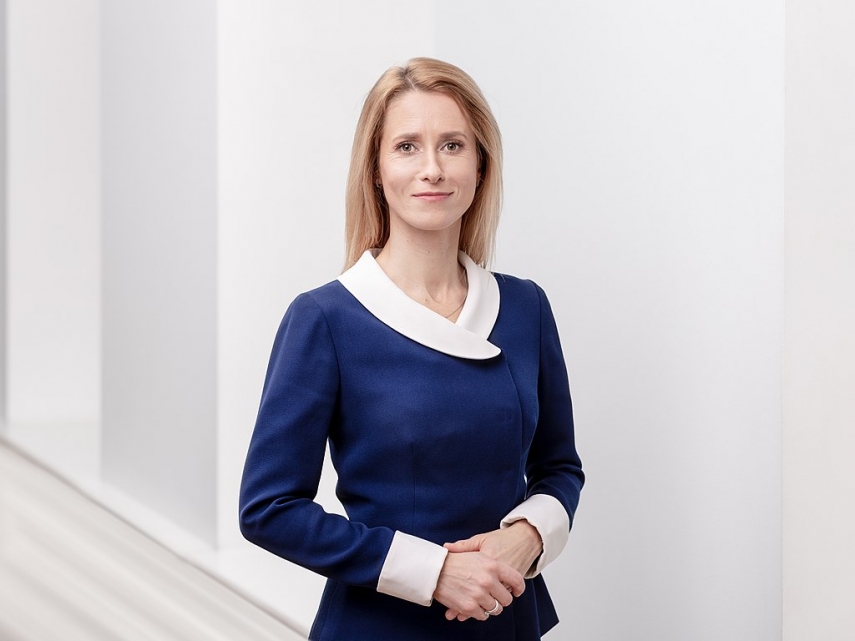