RIGA – As Russia continues to use manipulation, “pranksters” had planned to contact Latvian Prime Minister Krisjanis Karins (New Unity) and pretend to be President Egils Levitas in connection with the missile that landed in Poland, but the Constitutional Protection Bureau (SAB) prevented these plans in time.


In implementing its influence operations, Russia actively uses various manipulation techniques, including false identities, in an attempt to arrange telephone conversations with state officials in order to discredit them, the Constitutional Protection Bureau (SAB) confirmed to LETA.


In the context of the missile that landed in Poland, attempts to organize this type of conversation between supposedly Latvian President Egils Levits and NATO Secretary General Jens Stoltenberg have been detected. Also, the fraudsters planned to pretend to be Polish President Andrzej Duda and communicate with Latvian Prime Minister Krisjanis Karins.


Shortly after the missile landed in Poland, Polish President Andrzej Duda received a hoax call from a fraudster posing as French President Emmanuel Macron. Later, the recording of this conversation was published on the Internet by Russian “pranksters” Vovan and Lexus.


SAB reminds that representatives of the Latvian media as well as state institutions have also encountered similar situations in the past. For example, last year fraudsters – the so-called Russian “pranksters” Vovan and Lexus, real names Vladimir Kuznetsov and Alexei Stolyarov, pretending to be Leonid Volkov, an associate of the Kremlin oppositionist Alexei Navalny, and offered telephone interviews and video meetings.


Although Vovan and Lexus position themselves as independent activists, in the SAB’s assessment their activity is coordinated, fully corresponds to the Kremlin’s political interests and is part of Russia’s targeted influence operation.


SAB calls on Latvian state institutions, non-governmental organizations and media to remain vigilant – to carefully evaluate and check potential cooperation projects and dialogue partners, so as not to accidentally become victims of manipulation. 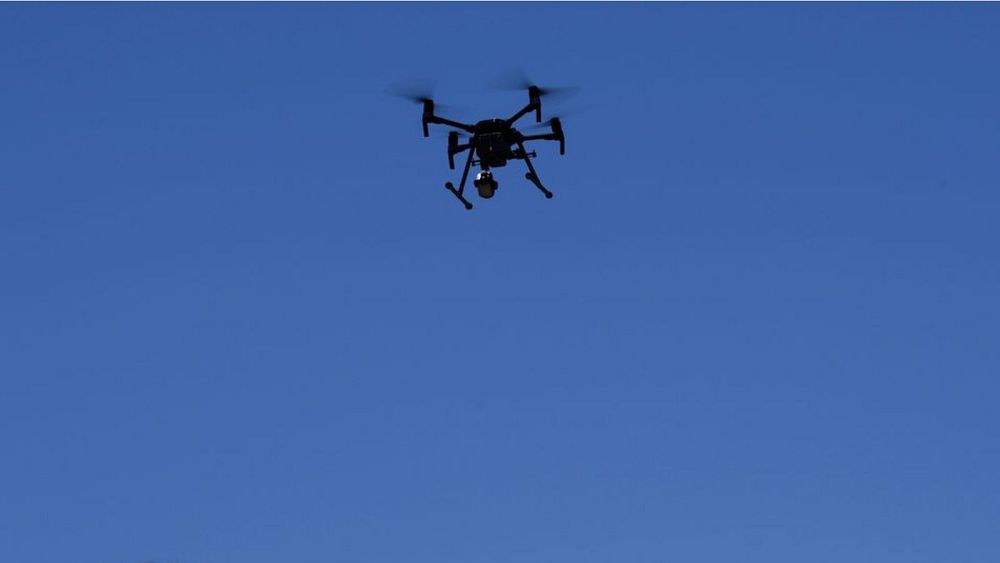