Interior Minister Aleksandar Vulin says he will sue a Russian rights activist over claims that he handed transcripts of the wiretapped conversations of a Russian opposition meeting in Belgrade to the Kremlin. Serbia’s Interior Minister, Aleksandar Vulin, on Wednesday denied the claims of a Russian opposition activist, Vladimir Kara-Murza, that he had informed Russian intelligence chief Nikolai Patrushev about a meeting of Russian opposition members in Belgrade.

The Interior Ministry said Vulin intended to sue Kara-Murza over the accusation.

“Every spy can present himself as a humanitarian or activist of any kind. I do not know which category Russian opposition politician Vladimir Kara-Murza falls into, but I know that he is a liar who will have to justify his lies before both Serbian and Russian courts,” Vulin said in the statement.

The journalist and opposition activist told Radio Free Europe RFE on December 9 that representatives of opposition organizations held a meeting in Belgrade in mid-May 2021, and that soon after, his colleague and Kremlin critic, Andrei Pivovarov, former director of the Open Russia NGO, had been arrested in St Petersburg.

Kara-Murza told RFE that Pivovarov was arrested at the end of May 2021, soon after Vulin informed the Russian Security Council head Patrushev, whom he met in mid-May, about the meeting of Russian opposition activists.

“Our seminar in Belgrade took place in early May. In the middle of that month, Serbian Interior Minister Aleksandar Vulin handed over transcripts of the forum participants’ talks to Russian Security Council Secretary Nikolai Platonovich Patrushev, and in late-May Andrei Pivovarov, who was preparing to fly from St Petersburg airport, was taken away,” Kara-Murza said.

Open Russia was an NGO founded by Mikhail Khodorkovsky. In 2017, the Russian prosecutor’s office named it an “undesirable organisation“.

Russia and Serbia have historically warm relations, based on Slavic ethnic ties and a common allegiance to Orthodox Christianity. Diplomatic relations have been close for decades and Russia strongly supports Serbia in its dispute with its former province of Kosovo.

Serbia also heavily depends on Russiam gas, especially after selling 51 per cent of its biggest oil company, NIS, to Russia’s Gazprom in 2008 for what critics said was a bargain price of 400 million euros plus a promised investment of 550 million. The deal was widely seen as Russia’s price for supporting Serbia in the UN Security Council over Kosovo. 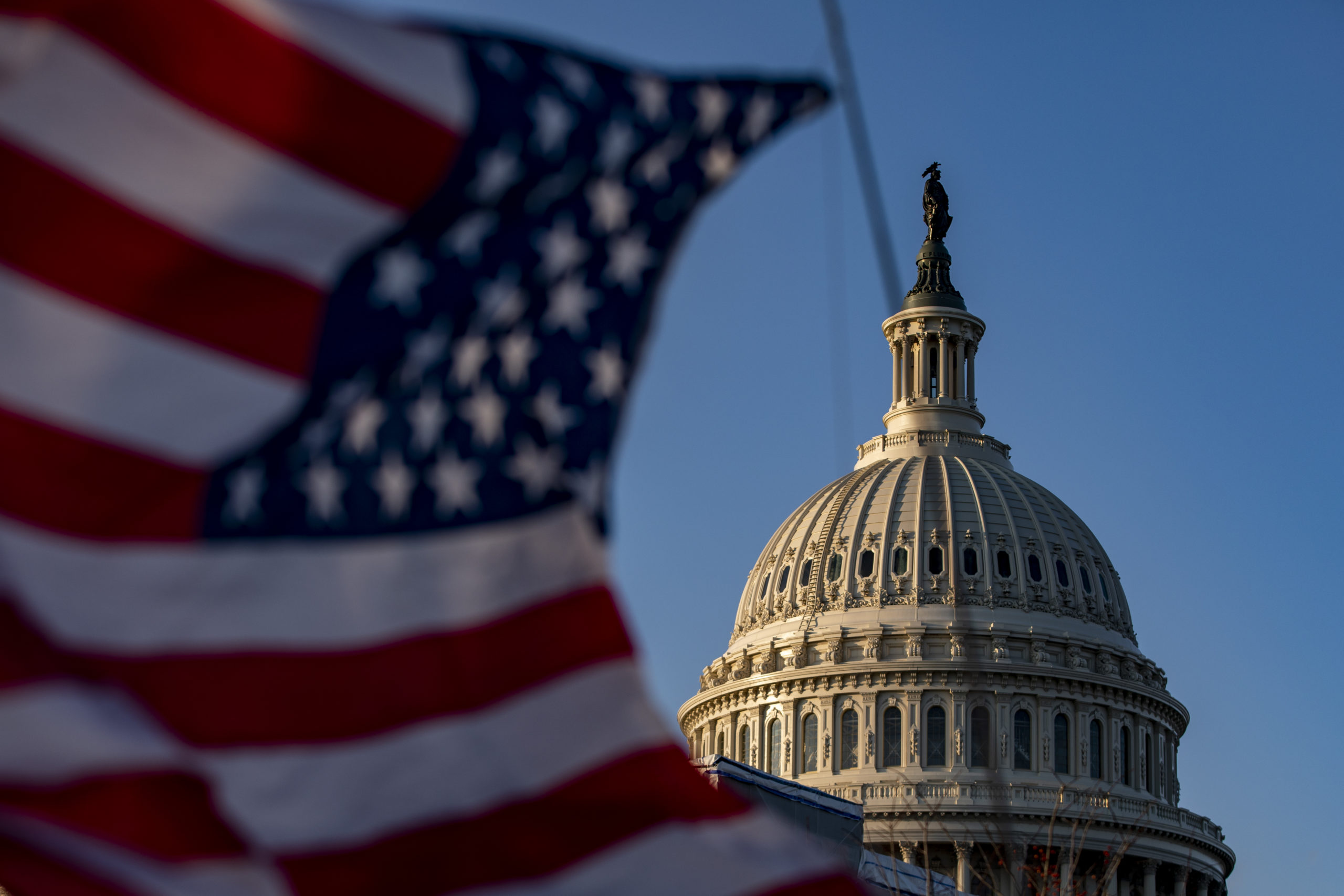 ‘Close the loopholes’: The Pentagon’s next front in its hunt for extremists 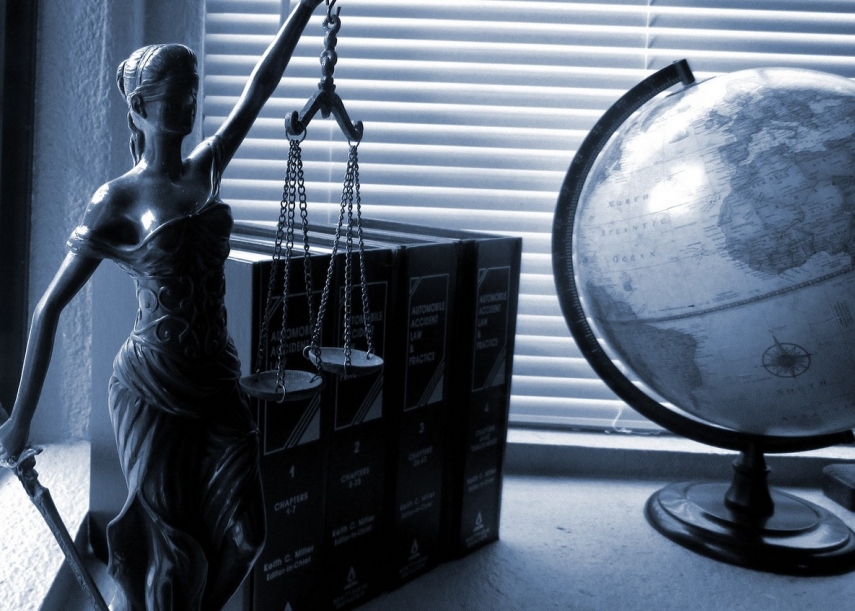