Once one of the biggest villages in former Yugoslavia, Veliki Trnovac has been often touted as hub for drug dealers, a tag that head of Community Office Mustafa Alishani staunchly rejects.

“There is no truth in it at all,” he says. “As everywhere, there may be cases of people dealing with small quantities of narcotics but there is no kind of organised crime,” Alishani adds.

A huge picture covers the wall of the community office, of the more than 2,000 houses of the village.

The municipalities of Medvedja, Bujanovac and Presevo – collectively known as the Presevo Valley – are among the poorest in Serbia, and sit adjacent to majority-Albanian Kosovo, the former province of Serbia that broke away in the war of 1998-99 and declared independence in 2008.

An ethnic Albanian insurgency in the Presevo Valley in 2001 ended in a Western-brokered deal, promising greater local rights, but the area continues to suffer from a lack of attention and investment. It leads many young people to migrate – if only temporarily – to elsewhere in the Balkan region or Western Europe.

If Kamberi fails to win his seat this time, the 30,000  or so ethnic Albanians living in Presevo, Bujanovac and Medvedja will no longer have a representative in next Serbia’s parliament.

A last-minute deal in 2020 brokered by then Albania’s Foreign Minister Gent Cakaj gathered Serbia’s fractious Albanian parties into one list, making easier for Kamberi to win the seat.

But this year, Serbian Albanians were split in two lists, so the odds were higher against him winning.

“There has never been a more unclear and more chaotic situation on the Albanian political spectrum because of a lack of organization,” Agon Islami, a local journalist, told BIRN.

Kamberi says if he fails to win the seat, things will turn for the worse for the community.

“The position of Albanians [in the Presevo valley] is worse than it was before 2001 because of a modern form of discrimination Serbia is undertaking, by deactivating [people’s] addresses,” Kamberi says.

In recent years, many Albanians’ addresses have been declared inactive by authorities, leaving their names off the electoral roll in the 2016, 2020 and 2022 elections.

Kamberi says this is another move by Serbia to downsize the number of Albanian voters.

Locals like Selim rue the lack of employment opportunities for young people which result in massive migration, mainly to Western Europe but also to nearby Kosovo.

“We hope this will be the last [vote] and we can have someone to represent us,” this Veliki Trnovac resident says.

“We are all tired not only of elections but of all politics. For more than two decades, things have gone backwards,” he adds. 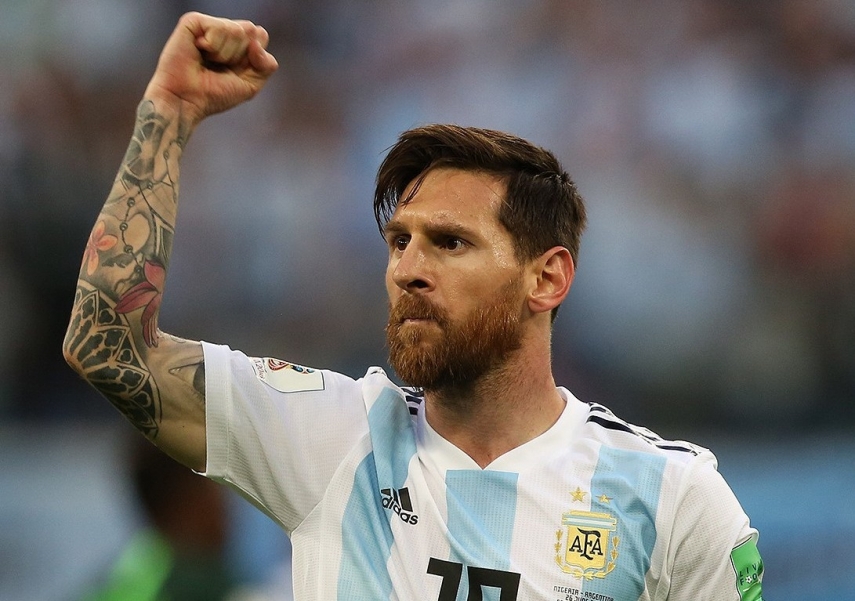 Pride March Going Ahead in Moldova Despite Violent Threats 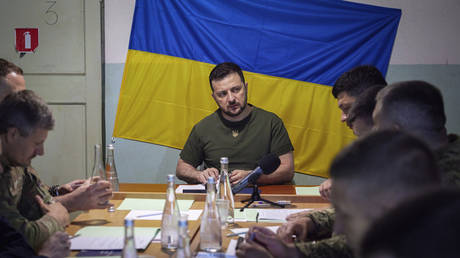