The curious case of the EU’s disappearing infringements 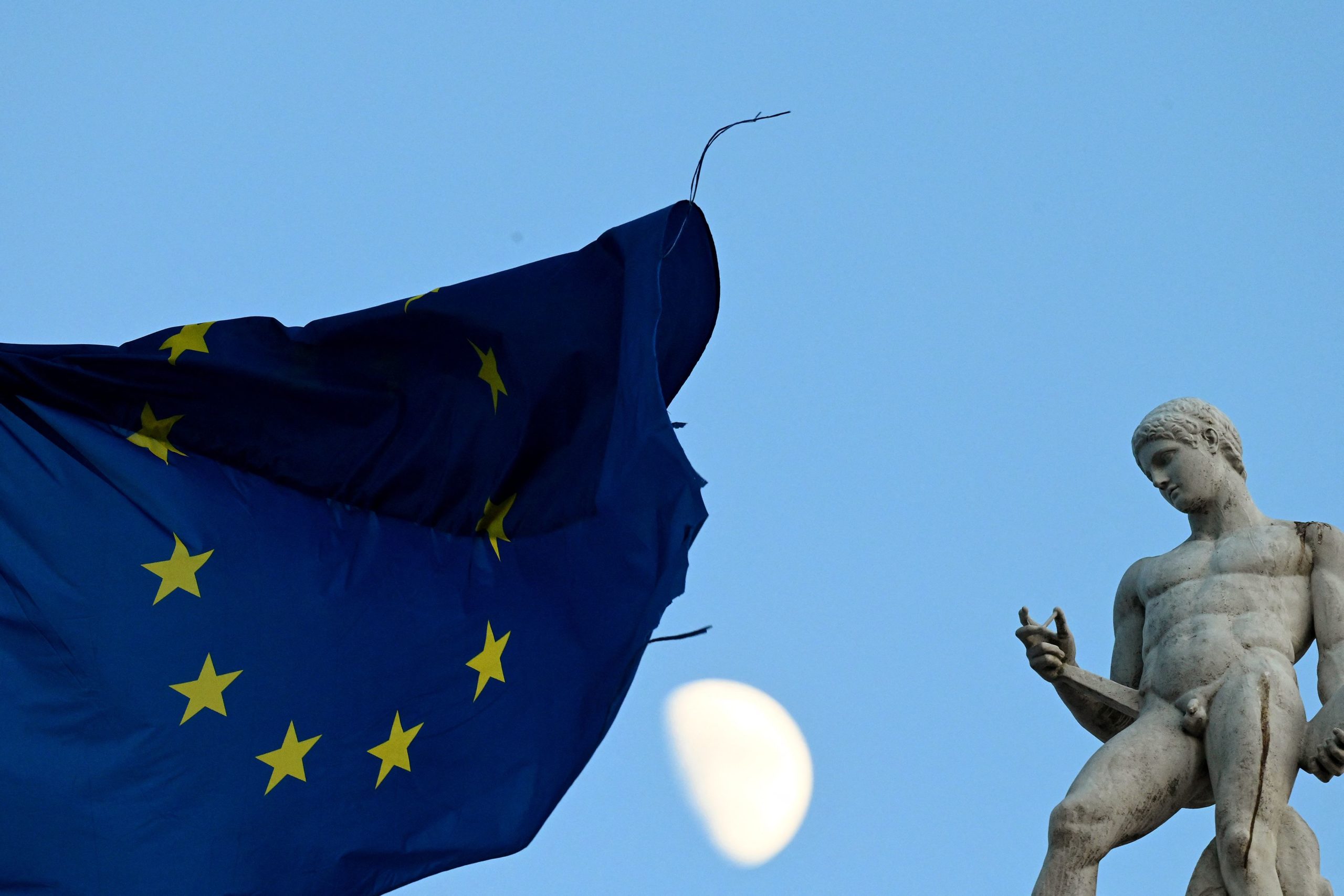 R. Daniel Kelemen is a professor of political science and law at Rutgers University. Tommaso Pavone is an assistant professor of law and politics in the School of Government and Public Policy at the University of Arizona.

The European Commission is famous for serving as “the guardian of the treaties” — responsible for ensuring European Union member countries apply EU law. To do that, it has the power to launch so-called infringement proceedings, a legal action that can culminate with the Commission referring cases to the Court of Justice of the European Union. And if member countries fail to comply with rulings in these cases, the process can result in fines.

From the 1970s through the early 2000s, the Commission used these legal tools enthusiastically. A growing stream of infringement cases cemented its reputation as a robust enforcer of EU law. But something striking and puzzling has happened since 2004: The number of infringements brought by the Commission has plummeted. What explains this dramatic decline in law enforcement? Where has the EU’s guardian gone?

To find the answer, we analyzed five decades of infringement data and interviewed EU officials involved in the enforcement process. We found that between 2004 and 2018, the number of infringement cases opened by the Commission dropped by 67 percent, and the number of cases it referred to the Court dropped by 87 percent. Today, the Commission only refers two or three cases per member country to the European Court per year — the lowest rate since the 1970s.

Unfortunately, we found no evidence that this decline was driven by improved state compliance. Instead, we uncovered a surprising connection between the drop in infringements and the most salient controversies animating EU politics, including debates over the democratic deficit, rising Euroskepticism, intergovernmental versus supranational control of European integration and the rule of law crisis.

This change was also linked to broader processes of centralization and politicization within the Commission. Before the mid-2000s, decisions over whether to pursue legal infringements had essentially been left to career Commission officials and lawyers in its legal service. But since the Barroso Commission — and despite the objections of many career civil servants — the process has been centralized and subject to greater oversight by Commission presidents and the secretariat general working at their behest.

This change was also linked to broader processes of centralization and politicization within the Commission. Before the mid-2000s, decisions over whether to pursue infringement cases had essentially been left to career Commission officials and lawyers in its legal service. But since the Barroso Commission — and despite the objections of many career civil servants — the process has been centralized and subject to greater political oversight by Commission presidents and the Secretariat General working at their behest.

The strategy succeeded in its political aim, but at a cost. Governments in the Council became broadly supportive of the Commission and its softer enforcement approach, even sending the Commission what former officials described as a “Valentine’s letter” as a thank you. When we asked one interviewee why governments became so supportive, they explained that it was hardly surprising, given that the Commission’s new approach lets them off the hook.

While the Commission’s retreat from enforcement was motivated by political considerations, it is important to highlight that it was not biased: Enforcement was relaxed across all policy areas and member countries.

Yet it still had a deeper impact than its advocates anticipated, generating a pervasive chilling effect on enforcement. Commission civil servants became discouraged from working to build infringement cases, given that most of them ended up being dropped after an opaque political dialogue with national capitals.

Moreover, the Commission’s reluctance to bring enforcement actions took root at a particularly bad time: shortly before member governments like Hungary and Poland started to autocratize and challenge the very foundations of the EU legal order — precisely when muscular use of the EU’s legal tools was imperative.

This curious case highlights a fundamental tension at the core of the EU: The drive to shift more control over infringements from Commission technocrats into the hands of its political leaders was part of a response to criticisms of the EU’s democratic deficit. And certainly, there are good reasons to increase the political accountability and responsiveness of the Commission as a policymaker and agenda setter.

Moving forward, to ensure that the politicization of the Commission does not undermine its legal role as the guardian of the treaties, it may be wise to consider reforms that would insulate its enforcement function from its policymaking role. Just as prosecutor’s offices in domestic settings are expected to be protected from government pressure, so too, perhaps, should decisions to launch infringements in the Commission be insulated from its political leadership.

European leaders often remind us that the EU is a community based on the rule of law. But it will be hard to sustain this community if political pressures continue to push the Commission to curry favor with member governments by neglecting its duties. 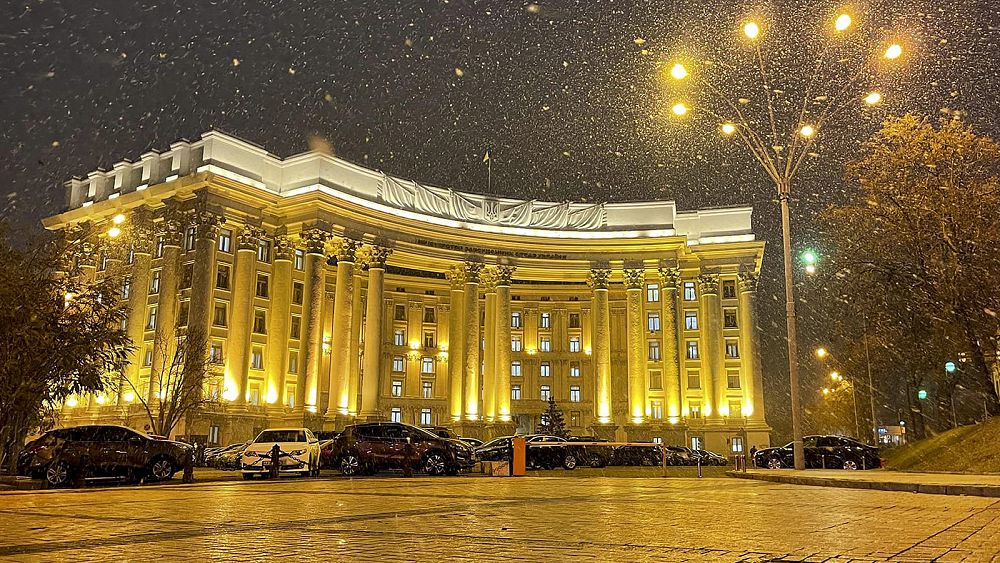 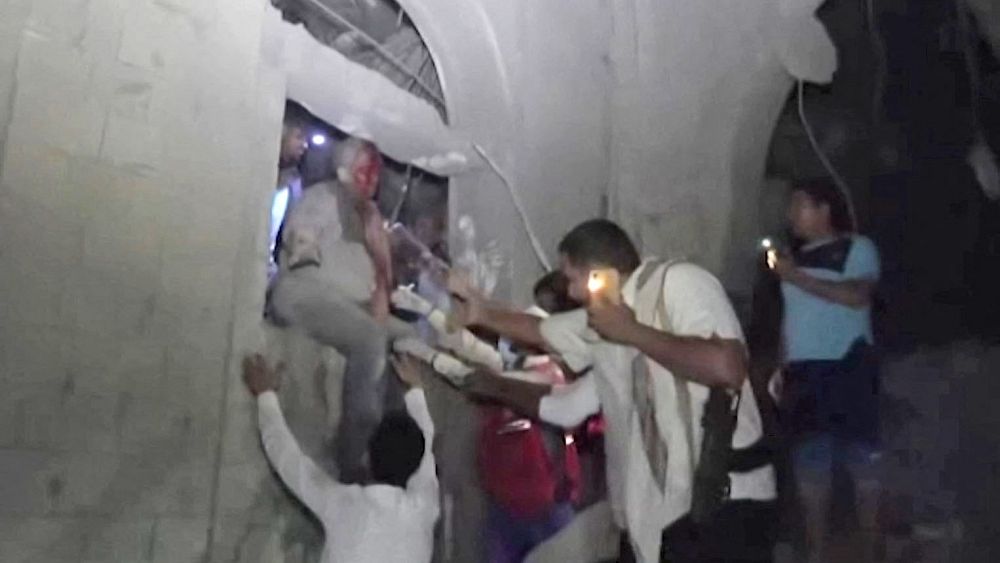 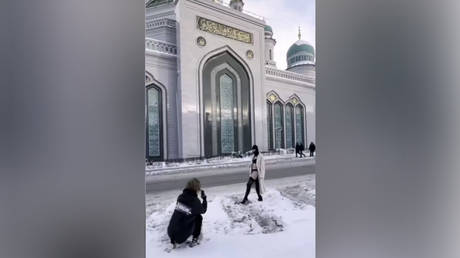 Ukraine’s Foreign Minister: ‘Euro-Atlantic Security Will Be Decided In Ukraine’