Turkmenistan’s authoritarian president has called for the end of one of the country’s most iconic sights – a flaming natural gas pit in the desert known as the Gates of Hell.

The crater in the village of Darvaza, located about 260 kilometers north of the capital, Ashgabat, has been burning for decades and is a popular sight for the few tourists that visit the tightly controlled and isolated country.

The 70-meter-wide crater is believed to have been created in a 1971 gas drilling accident when Turkmenistan was part of the Soviet Union. To prevent the leaking of natural gas, geologists set it on fire, and it’s been burning ever since.

Now, President Gurbanguly Berdymukhamedov has ordered his government to find a way to put the fire out because of its negative impact on the environment and health of people living the village of some 350 people, state media reported following a January 7 cabinet meeting.

Turkmenistan has the world’s fifth largest natural gas reserves, but life for the majority of the country’s 6 million people remains difficult.

Berdymukhammedov has ruled his country with an iron fist, tolerating little dissent while isolating it from the outside world amid an economic crisis that has plunged many citizens into poverty. Shortages of basic goods and food are common.

According to a 2021 article in Bloomberg, Turkmenistan’s aging state-controlled energy sector is one of the world’s worst emitters of the greenhouse gas methane, the main component of natural gas.

According to monitoring firm Kayrros SAS, Turkmenistan accounted for 31 out of 50 the world’s most intense methane releases at onshore oil and gas operations in 2019, Bloomberg reported.

In 2021, the International Energy Agency estimated Turkmenistan’s overall methane emissions were only behind Russia, the United States, Iran, and Iraq – all major oil and gas producers.

With reporting by Bloomberg 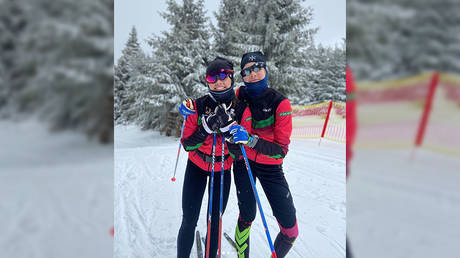 Belarusian skiers explain why they believe they’ve been banned 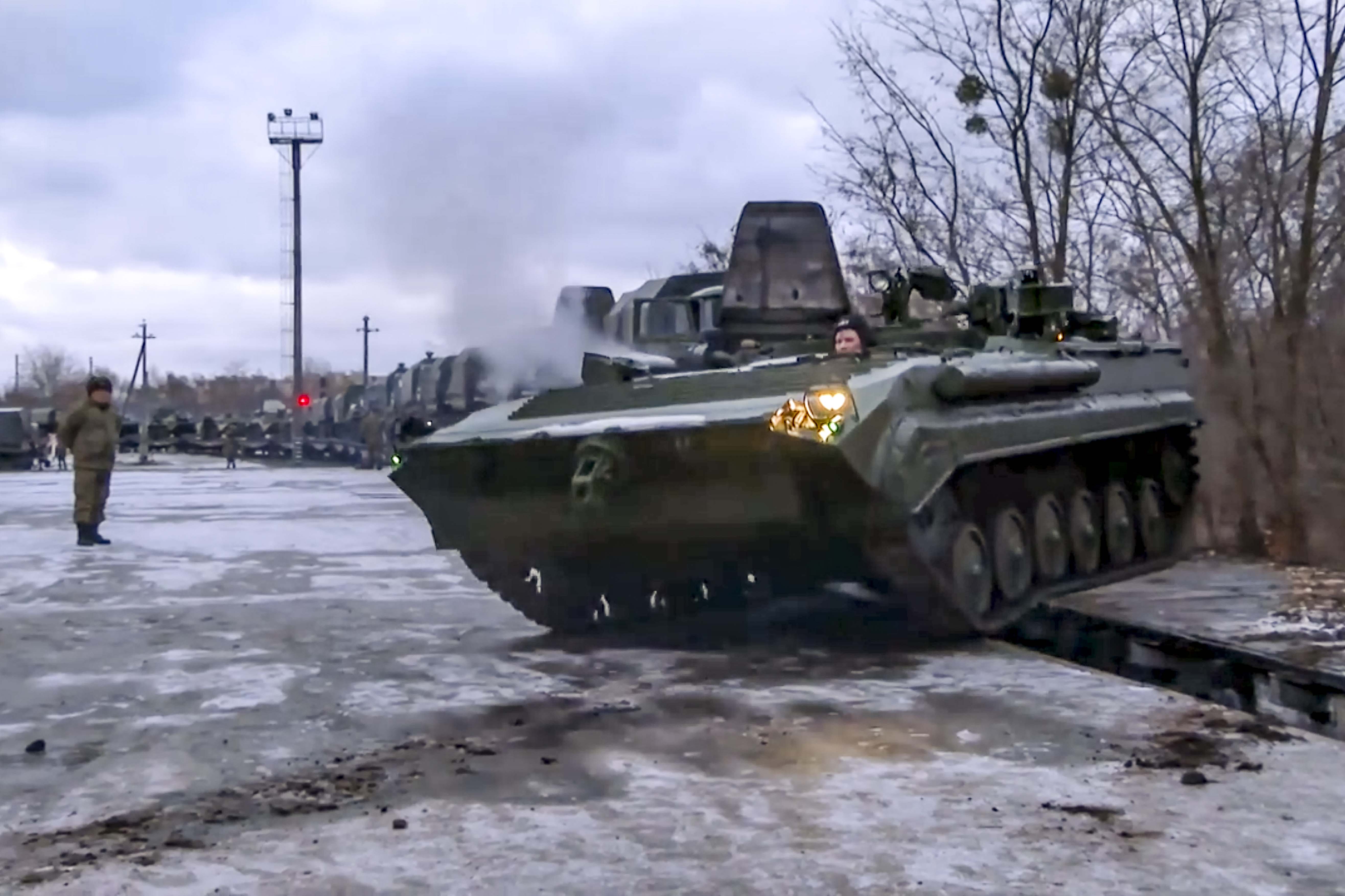 US approves allied weapons shipments to Ukraine as worries mount