The United States has sanctioned six North Koreans, one Russian, and a Russian company for procuring goods from Russia and China for North Korea’s weapons programs.

The new U.S. sanctions on January 12 come after a series of North Korean missile launches, including two in the past week.

“Today’s actions, part of the United States’ ongoing efforts to counter the DPRK’s (North Korea) weapons of mass destruction and ballistic missile programs, target its continued use of overseas representatives to illegally procure goods for weapons,” said Under Secretary of the Treasury for Terrorism and Financial Intelligence Brian E. Nelson.

In a related action, the State Department sanctioned North Korean national O Yong Ho, Russian national Roman Anatolyevich Alar, and Russian entity Parsek for contributing to the proliferation of weapons of mass destruction or their means of delivery.

The sanctions freeze any U.S.-related assets of those targeted and prohibit all dealings with them.

The latest sanctions come after North Korea conducted another suspected ballistic missile launch on January 11 on the same day six countries in the UN Security Council, including the United States and Japan, urged North Korea “to refrain from further destabilizing actions… and engage in meaningful dialogue towards our shared goal of complete denuclearization.”

In 2021, North Korea said it had successfully tested a new type of submarine-launched ballistic missile, a long-range cruise missile, a train-launched weapon, and what it described as a hypersonic warhead.

The continued saber-rattling comes while the nuclear negotiations of Washington and Pyongyang have stalled following the collapse of talks between North Korean leader Kim Jong Un and former U.S. President Donald Trump in 2019.

With reporting by Reuters

‘We Have Run Out Of Patience’: Lavrov Calls For West To Respond Quickly To Kremlin Demands 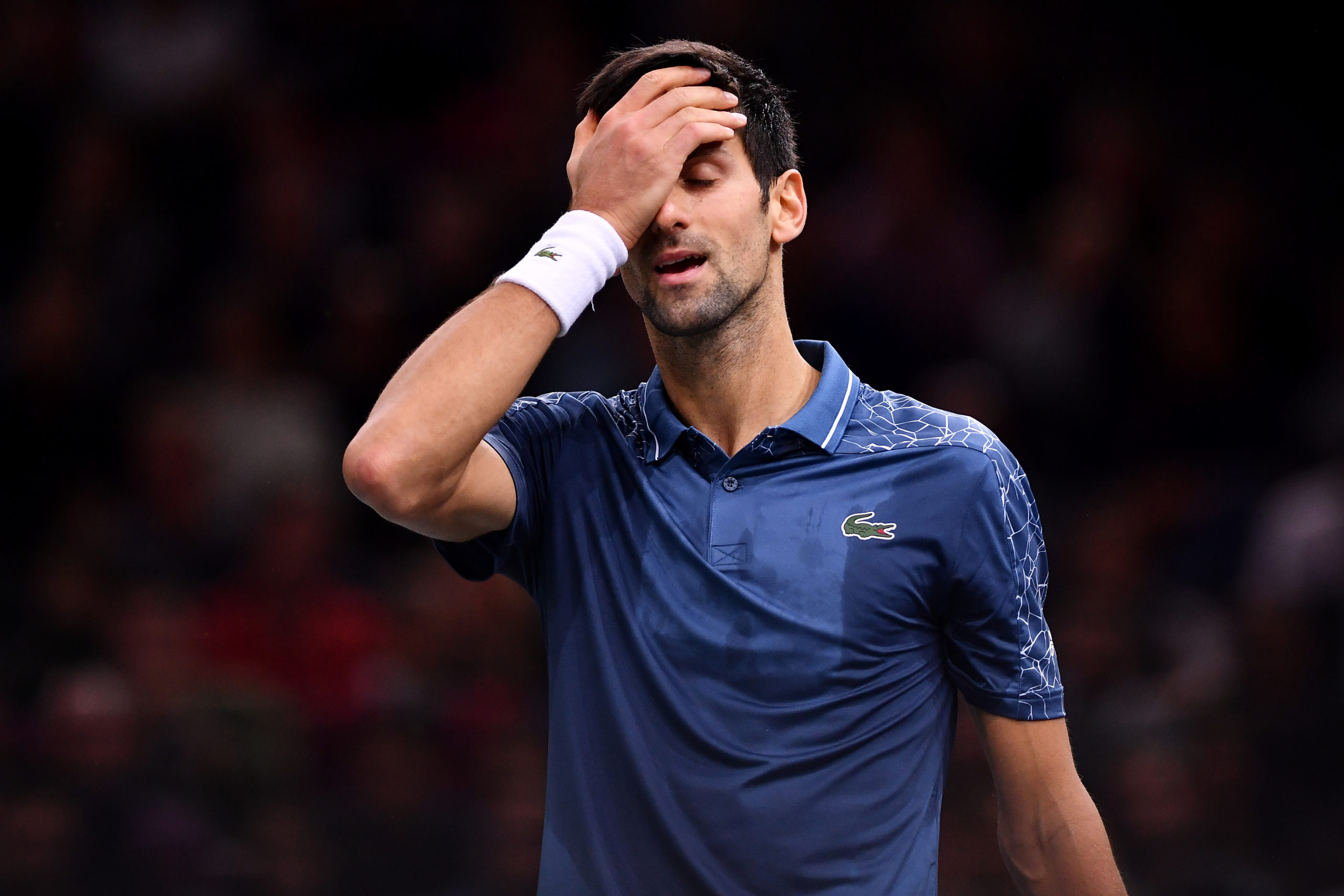 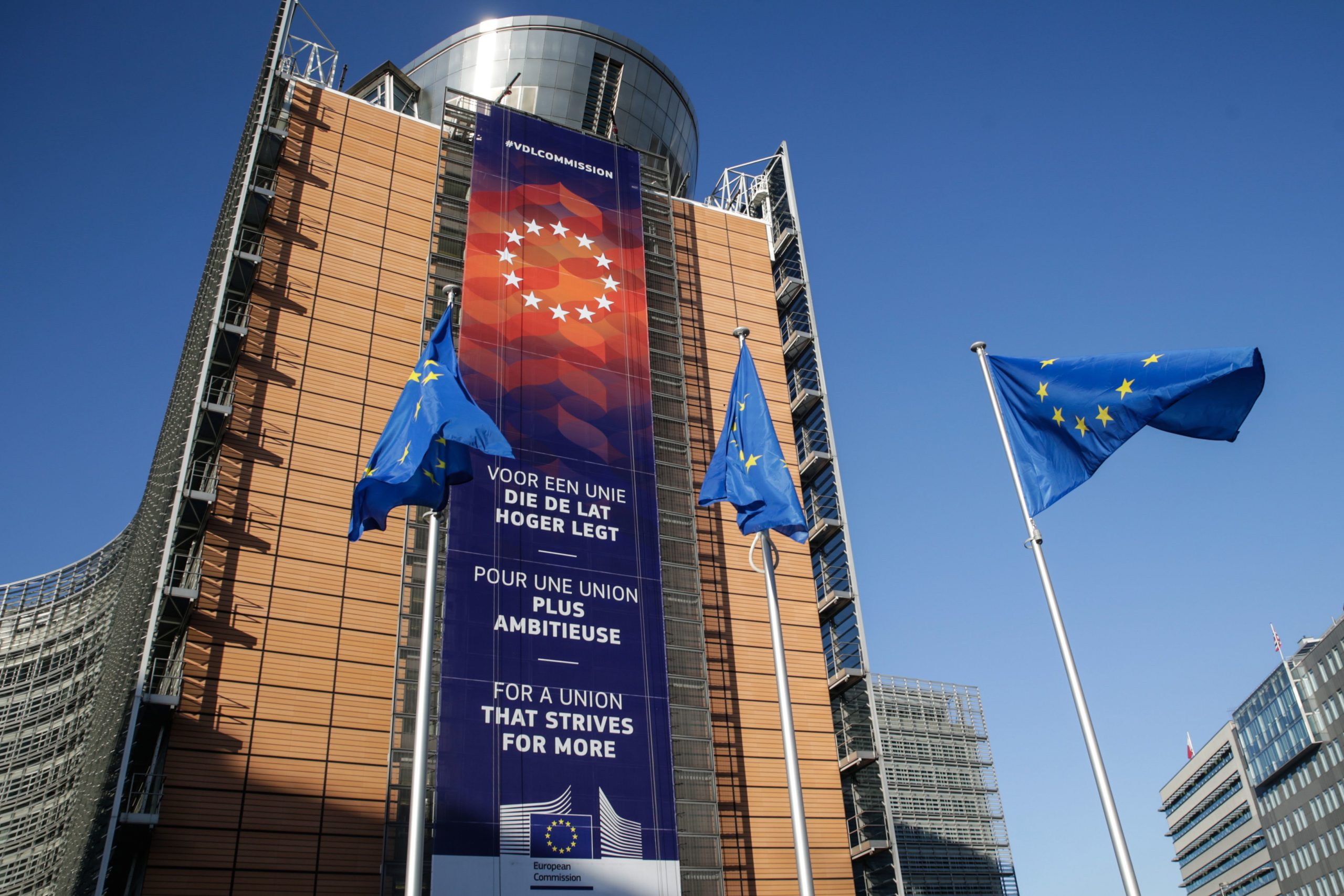