Several Ukrainian government websites have been targeted in a massive cyberattack amid heightened tensions between the West and Russia, which has massed troops and military equipment near the border with Ukraine.

The news was first reported early on January 14 by the Ukrainian Ministry of Education on its Facebook page. Kyiv later said the cyberattack had not changed the content of any of the government websites targeted and that no personal data had been leaked.

“Due to the global attack on the night of Jan. 13-14, 2022, the official website of the Ministry of Education and Science is temporarily down,” the ministry said.

Josep Borrell, the European Union’s top diplomat, condemned the cyberattack and said the EU’s political and security committee and cyberunits would meet to see how to respond and help Kyiv.

In a statement, Ukraine’s government said that a number of other state websites had been suspended to prevent the attack from spreading, though most of the affected state resources had already been restored.

During the cyberattack, a message appeared on the website of the Ukrainian Foreign Ministry written in Ukrainian, Russian, and Polish, warning Ukrainians to “be afraid and expect the worst.”

On some of the websites, a text appeared in the same three languages saying all data of Ukrainians uploaded to the network had become public.

“We are going to mobilize all our resources to help Ukraine to tackle this cyberattack. Sadly, we knew it could happen,” Borrell told reporters at an EU foreign ministers meeting in the western French port city of Brest.

“It’s difficult to say (who is behind it). I can’t blame anybody as I have no proof, but we can imagine.”

No group has taken responsibility for the attack, but Russian hackers linked to Moscow have repeatedly been blamed for cyberattacks on Ukrainian government websites and infrastructure in the past.

The West has accused Russia of deploying tanks, artillery and about 100,000 soldiers on Ukraine’s war-torn eastern border in recent weeks, in what NATO says is preparation for an invasion.

Moscow says it has no plans to invade Ukraine.

In December, Russia unveiled proposals to contain the United States and NATO in the former Soviet Union and Eastern Europe, saying that the US-led alliance should not admit Ukraine or Georgia as new members.

This week the United States and its NATO allies held talks with Russia in an attempt to ease tensions, but all three rounds of negotiations — in Geneva, Brussels and Vienna — failed to make significant progress.

On January 13, Russian Deputy Foreign Minister Sergei Ryabkov said Moscow saw no reason to hold a new round of security talks with the West following a lack of progress.

In October 2020, the United States charged six Russians with carrying out cyberattacks on Ukraine’s power grid, the 2017 French elections, and the 2018 Winter Olympics.

At the time, the U.S. Justice Department said the six were current or former members of the GRU — Russian military intelligence — and were also accused of staging a malware attack called “NotPetya,” which infected computers of businesses worldwide causing nearly $1 billion in losses.

With reporting by AFP and Reuters 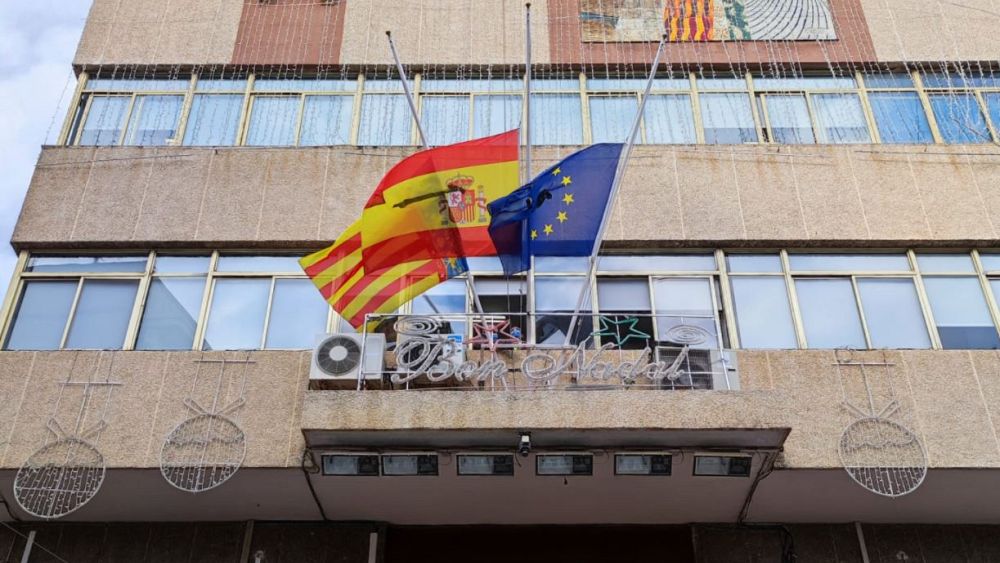 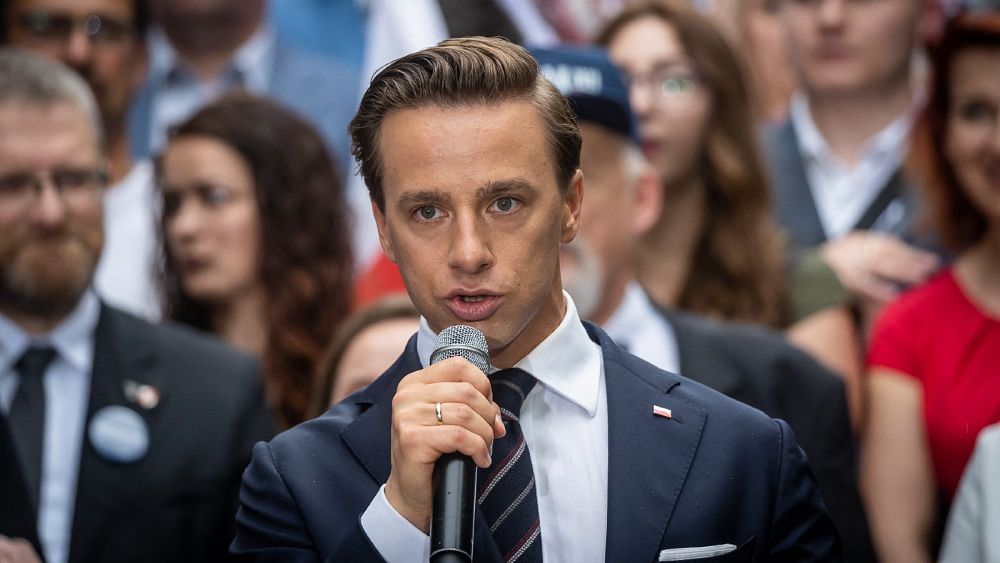 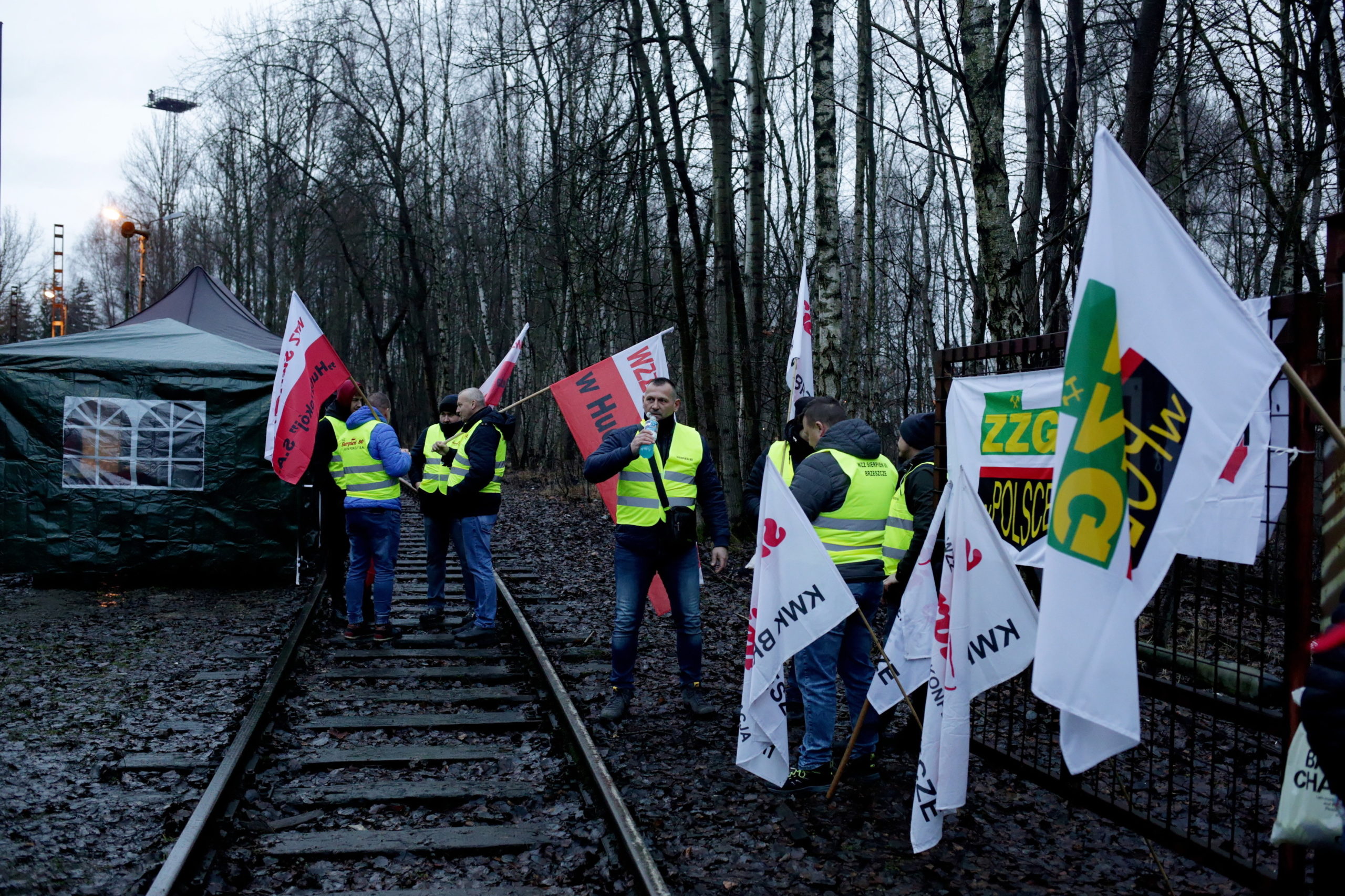 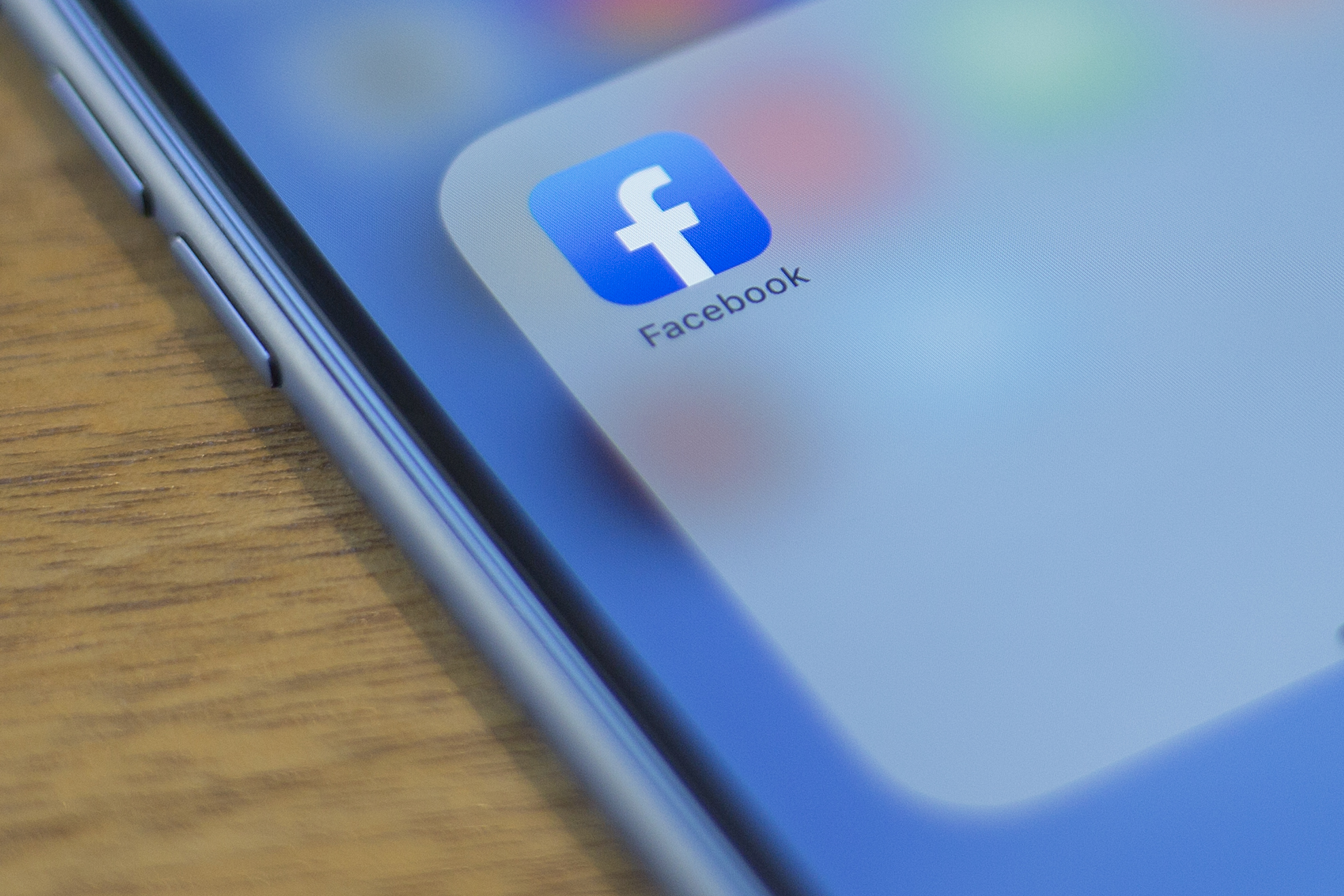