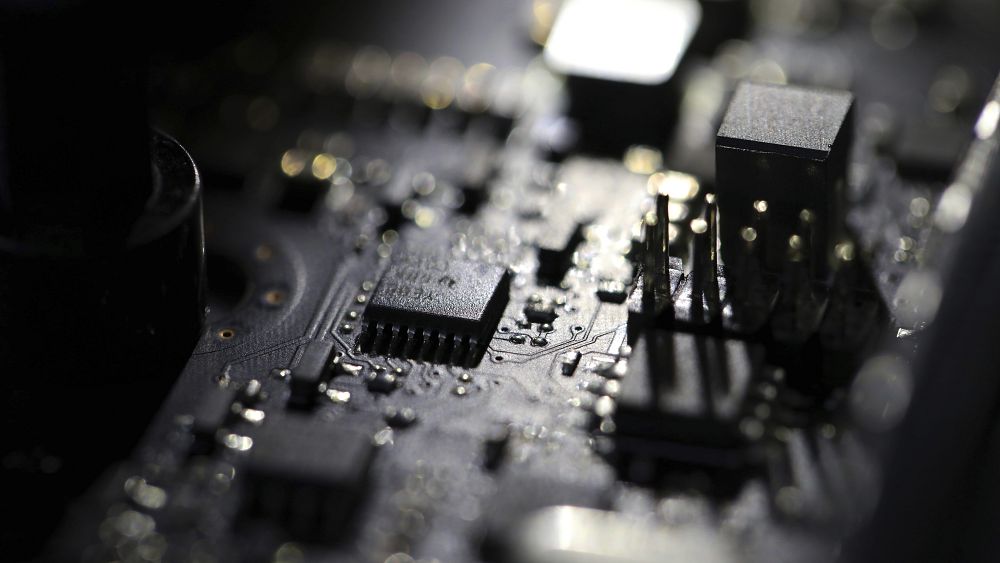 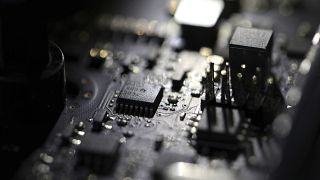 Several Ukrainian government websites were down on Friday morning following a “massive” cyberattack, officials have confirmed.

“Our specialists have already started restoring the work of IT systems, and the cyber police has opened an investigation,” he added.

In total, the websites of the seven ministries were down, as well as that of the country’s cabinet, the Treasury, the National Emergency Service and the state services website, where Ukrainians’ electronic passports and vaccination certificates are stored.

The websites contained a message in Ukrainian, Russian and Polish, saying that Ukrainians’ personal data has been leaked to the public domain. “Be afraid and expect the worst. This is for your past, present and future,” the message read, in part.

While it was not immediately clear who was behind the attacks, they come amid heightened tensions with Russia and after talks between Moscow and the West failed to yield any significant progress this week.

The European Union’s chief diplomat said from Brest, north-western France, where the bloc’s foreign affairs ministers are gathered for an informal summit, that he condemns the cyberattack.

He added that an emergency meeting of the ambassadors of the EU’s Political and Security Committee has been convened to determine how the bloc can act and what technical assistance it can provide Ukraine.

Ukrainian Ministry Accuses Russia Of Being Behind Cyberattack 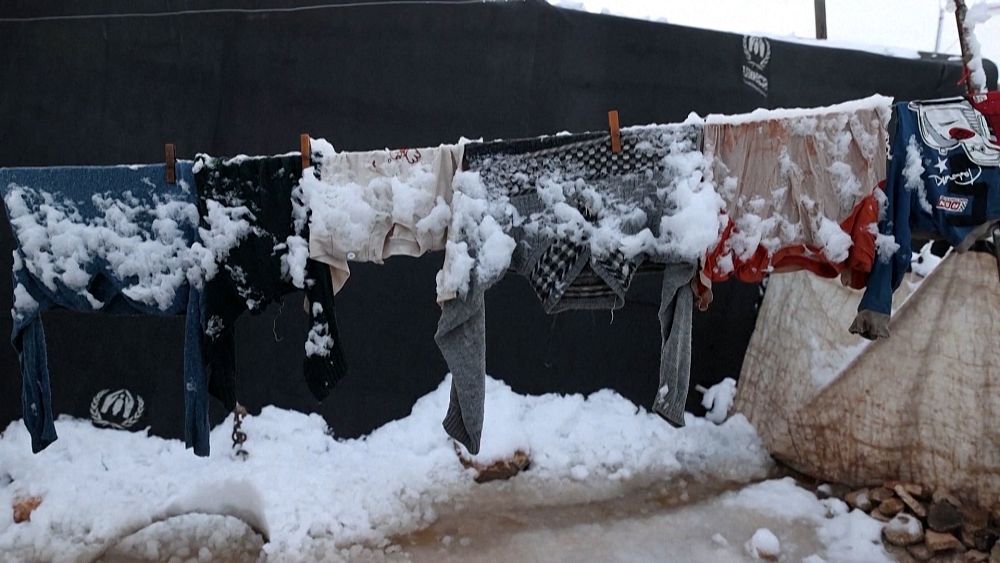