Council of Europe’s advisory body says Serbia has not followed all its recommendations on proposed constitutional changes related to the composition of judicial bodies – and the risk of their politicisation remains. Serbia has followed “most” Venice Commission recommendations about its constitutional amendments – but the risk of politization of main judicial bodies still need to be reduced, the constitutional law advisory body of the Council of Europe said in its urgent opinion issued Wednesday.

“Even though the solutions proposed in the revised draft amendments in respect of these two recommendations do not go against any international standards as such, the Commission wishes to insist once again on the need to reduce the risks of politicisation of the two Councils,” the opinion noted.

Serbian justice minister Maja Popovic said she was satisfied with his country’s compliance. “The Venice Commission notes that most of the key recommendations of the October opinion have been adopted, in particular the recommendations concerning the composition of the High Judicial Council, which they particularly welcome,” she said.

“With this urgent opinion, the Venice Commission removes any possible doubt, if it existed at all, that the Republic of Serbia received a positive opinion back in October”, Popovic added.

The Venice Commission issued an opinion about Serbia’s draft constitutional amendments in mid-October.

Scrutiny focused on composition of judicial bodies tasked with choosing judges and prosecutors as well as an anti-deadlock mechanism. This means that the parliament speaker, the president of the Constitutional Court, the president of the Supreme Court, the Supreme Public Prosecutor and the Ombudsman will appoint prominent lawyers to judiciary councils if parliament fails to do so with a two-thirds majority.

One of the six rapporteurs for the Commission’s opinion, Angelika Nussberger, a professor at Cologne University, told BIRN in October that the fact that ex officio members remain in the composition of these bodies was “not a good idea”.

However, at the end of October, the Serbian parliament’s committee on constitutional affairs and legislation session pushed ahead with some solutions that were deemed problematic.

They confirmed that the High Prosecutorial Council will still have the Justice Minister as a member, and that the President of the Supreme Court will be a member of the High Judicial Council. They did not adopt the anti-deadlock mechanism recommendation.

Serbia’s parliament speaker said on Tuesday: “If everything goes as planned, a referendum on changing the Constitution will be held on January 16.” 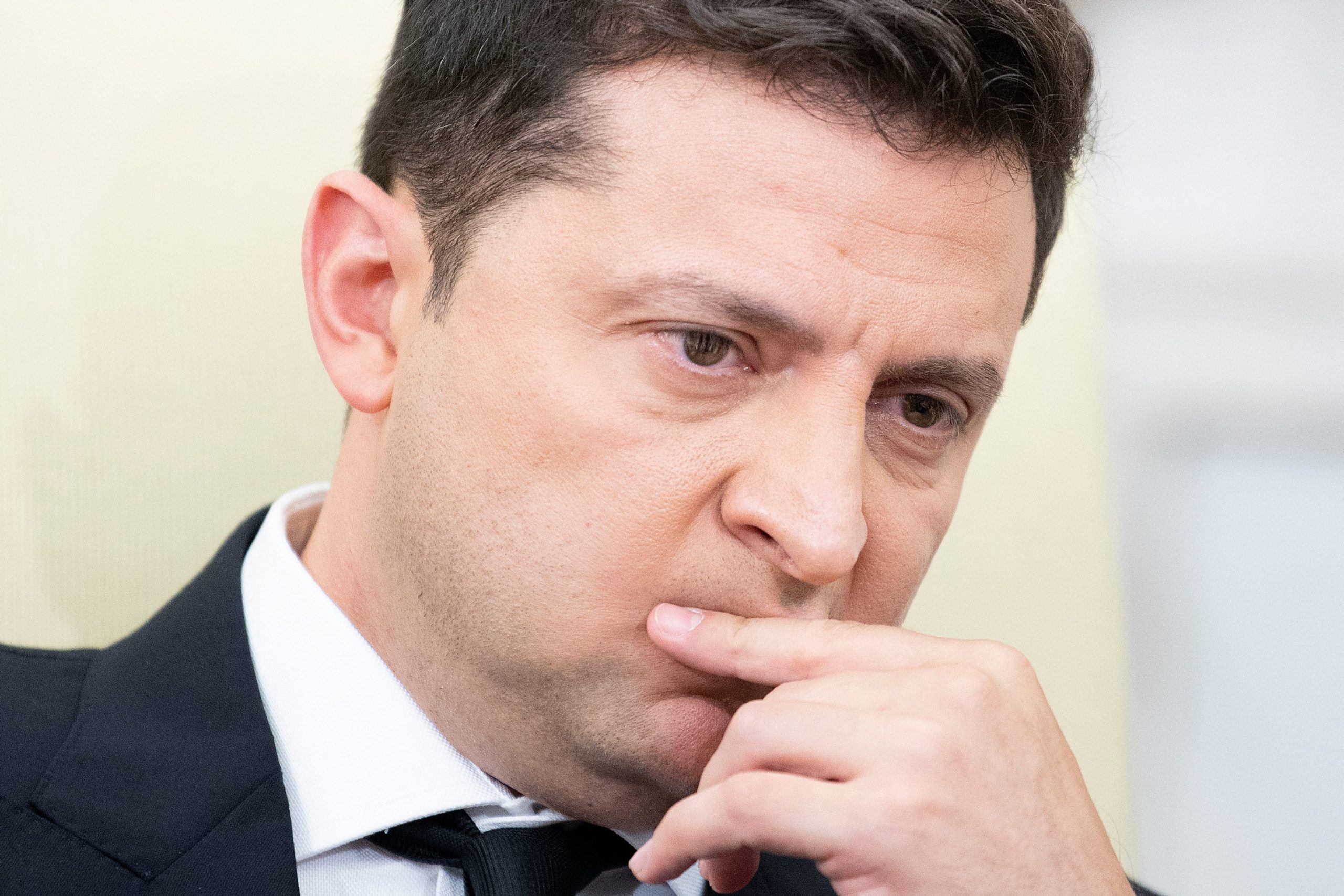 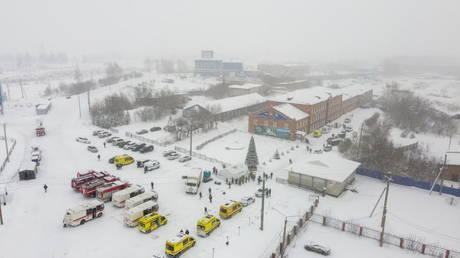 52 people, including 6 rescuers, presumed dead in horror mine explosion 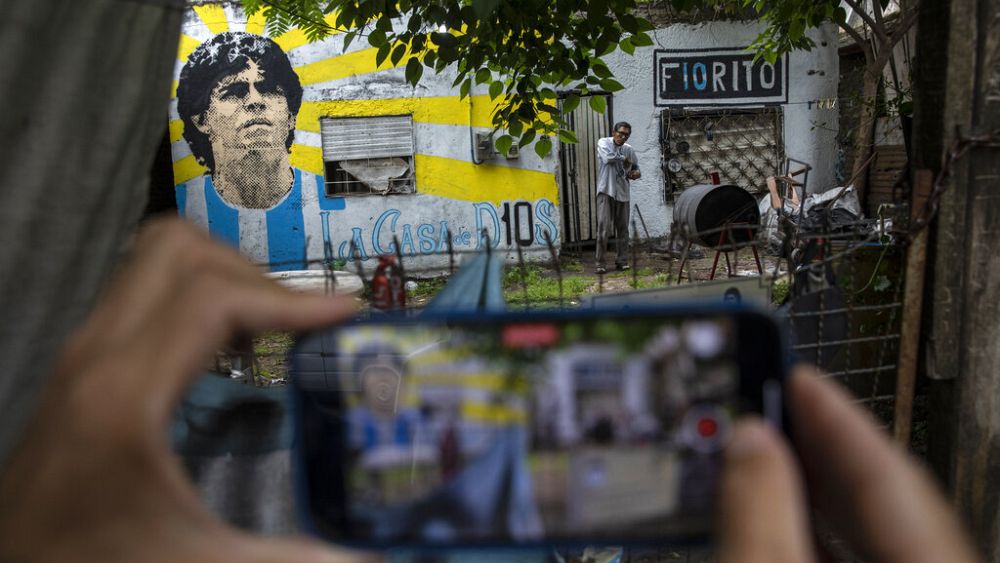