Why cleaning up politics is so hard to do 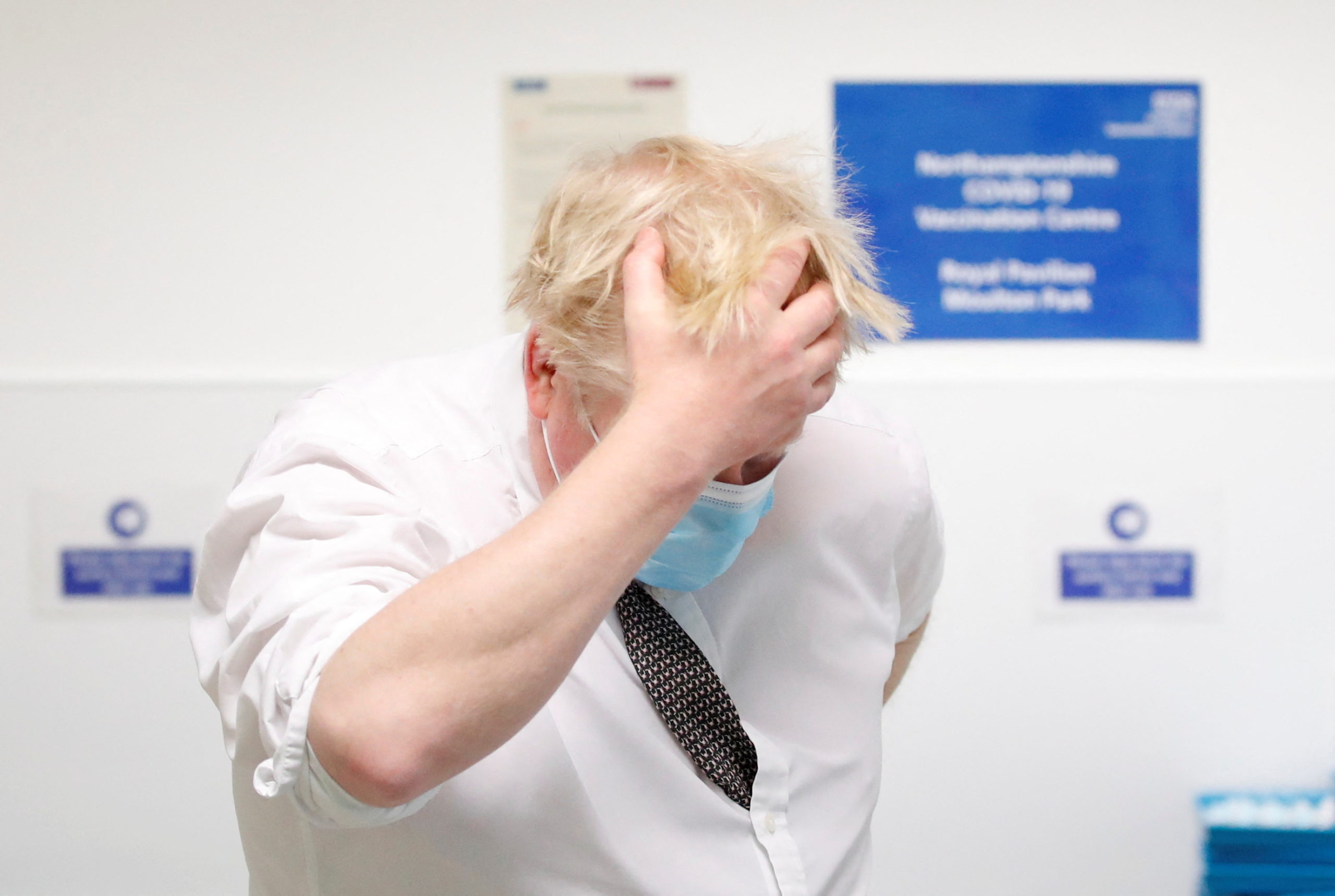 Welcome to Declassified, a weekly column looking at the lighter side of politics.

Sometimes, politics just gets in the way of having a good time.

Take Boris Johnson, who had to take time out of his busy partying schedule to apologize for attending a party at No. 10 Downing Street — his official residence, remember — that he thought was a work event, an excuse that was accepted by (checks social media) absolutely no one.

To be fair to Johnson, who among us hasn’t received an invitation to an event in our own garden for more than 100 people that says we should “make the most of the weather” and didn’t automatically think, “Oh no, not another bloody work meeting!”

The woman in charge of the inquiry that will decide whether Johnson and his pals were bigger party animals than late-1960s Keith Moon is Sue Gray, a civil servant who has now assumed the kind of power over a country usually reserved for North Korean leaders. She could, if she wanted, have her face on the currency by this time next week.

Johnson probably wishes he had some sort of high-pressure cleaning device to make this all disappear, but not one from German company Kärcher, which wants politicians to stay well away.

Kärcher has publicly complained about French politicians using its products as a metaphor for tough policing. Valérie Pécresse, the conservative candidate in the presidential election, said she wants to “bring the Kärcher out of the cellar” to “clean up the neighborhoods” and “restore order to the streets.”

Similar statements aboutKärcher products have been made in every French presidential campaign since 2005, for which we can blame Nicolas Sarkozy, who was then the interior minister before he became president and then disgraced ex-president and who is currently under house arrest (aren’t we all under house arrest these days, apart from Boris Johnson and his mates?) over illegal campaign funding.

Kärcher is furious, saying this kind of behavior won’t wash and it is fed up with cleaning up the mess left by politicians. No, hang on — it will wash and clean up messes but the comments from Pécresse were “inappropriate” and it is in fact “dedicated to cleaning” and not to cracking down on crime. Glad they told us.

What a missed opportunity for product placement this is. Imagine a futurePécresse presidency in which the Gendarmerie nationale is sponsored byKärcher?

Sponsored politics really could be the way forward. The British Conservative Party could be “brought to you by Echo Falls Pinot Grigio.” The Hungarian government may already be at it: Viktor Orbán’s Facebook page this week featured a picture of him wearing socks emblazoned with the nuclear logo. Too toxic?

Can you do better? Email [email protected] or on Twitter @pdallisonesque

BELOW IS FOR ONLINE ONLY

Last week we gave you this photo:

Thanks for all the entries. Here’s the best from our postbag (there’s no prize except for the gift of laughter, which I think we can all agree is far more valuable than cash or booze).

“At least this sort of gift from the East won’t involve U.S. sanctions,” by Glen Plant. 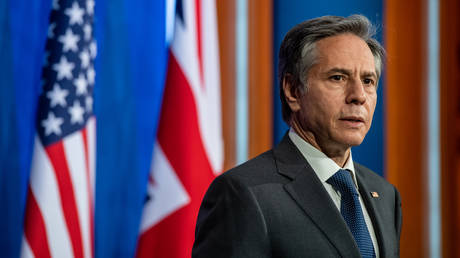 NATO not making any concessions re European security – The Baltic Times 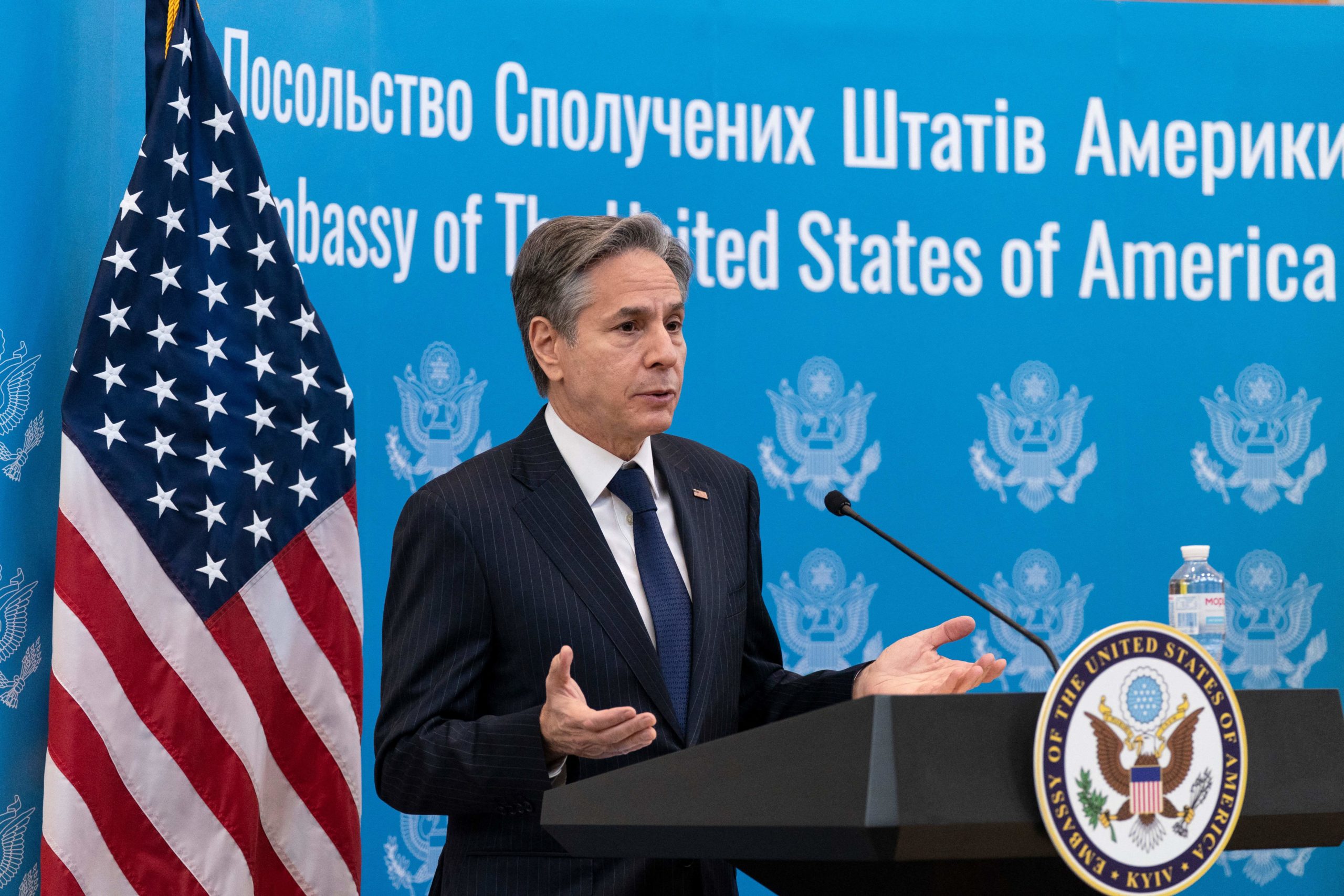 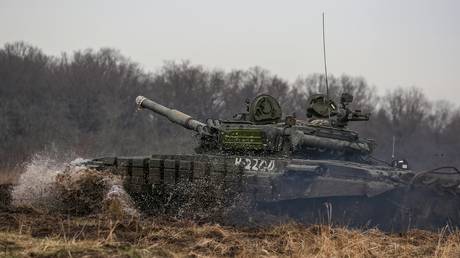