Women in Balkan Newsrooms: We’re Not a Monolithic Group

BIRN Platform B debate on Friday heard that, in a context of very diverse experiences, taking a “one-size-fits-all approach” towards fixing the issues women journalists face in the region is not practical. At one of the series of Platform B events, on Friday, BIRN presented the main findings of its report on the position of female journalists in the Balkans, “Women in Newsrooms: Perspectives on Equity, Diversity and Resilience“, which concluded, among other things, that, a “one-size-fits-all approach” to fixing issues women journalists face is not practical, as these women are not a “monolithic” group.

The report includes 21 interviews and a survey filled in by 175 participants, whose responses highlighted trends, opportunities and obstacles, identified through the sharing of experiences and perspectives by women working in the media, to paint a more nuanced and complex picture of women’s role in newsrooms, news-making and the region’s societies more broadly.

“When it comes to women journalists, prevailing narratives have focused on almost exclusively online violence and women’s vulnerability, rather than on the systems that make this type of abuse prevalent, normalized and even profitable,” the report notes, adding that, “when women who are proven to create space for narratives that fall outside of mainstream dialogue are marginalized, the negative implications for society are compounded”.

The report’s six sections depict women as : a monolith; a liability; a workforce; a community; as accessories; and as guerrillas, as “an attempt to paint a picture that is more nuanced – to address the intersecting identities and diverse experiences that actually characterize women’s media – and newsroom more specifically – participation and representation in the Western Balkans”.

In BIRN’s debate on Friday, the co-authors of the report, Bojana Kostic and Jennifer Adams, emphasized the need for “solidarity zones  – spaces created by and for women for support, innovation and connection”, where women can support each other “online and minimize their exposure to social media” which, as the report reads, has “since its inception, failed to provide a safe space for women and marginalized populations”.

One of the panelists, Elida Zylbeari, ethnic Albanian editor-in-chief of the North Macedonian-based Portalb.mk, said that being a journalist can be difficult both as a woman and as part of a minority ethnic group in North Macedonia.

“There’s a (first) language barrier and privilege; the community thinks Macedonians are more important than Albanians, so, when it comes to government briefings, for example, you see even fewer Albanian female journalists,” Zylbeari said, adding that “other minorities (Turks, Bosnians, etc) are practically non-existent – left out, taken less seriously, and undermined”.

Women journalists in the Western Balkans “are not taken seriously”, as Zylbeari points out. Katarina Radović, a journalist for a regional broadcaster from Novi Pazar in Serbia, agrees. Certain professions such as teaching are perceived as more suitable for women than “being a journalist”, she said.

Adams said international organisations that work in media and women empowerment should work more “to reflect change” and make sure increasing women’s safety in the newsrooms is not translated into a narrative about women being weaker.

“We [international organisations] wanted to push for women’s safety in the newsroom, but the lack of response had the opposite effect. Many women in international media were sent to smaller events because they are considered weaker,” Adams lamented, explaining that, “despite the online violence that is more towards women than men, the reality of women … is not one of weakness”.

Kostic called for more focus on “solidarity zones”, for women to “continue being outspoken”, and for stakeholders to “continue empowering women journalists” by learning lessons from existing women movements.

Hybrid Threats in Baltics and Taiwan: Commonalities, Risks and Lessons for Small Democracies – The Baltic Times 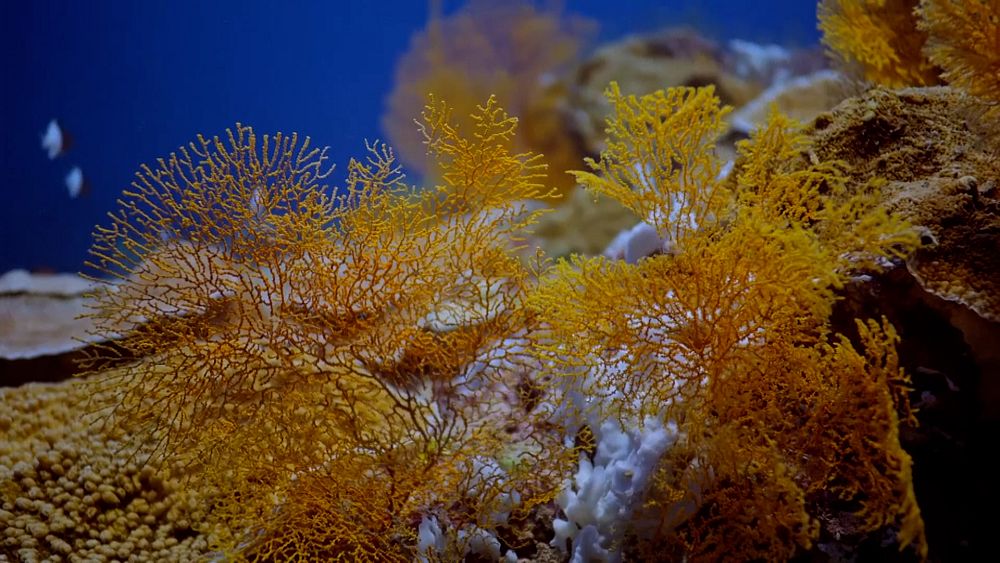 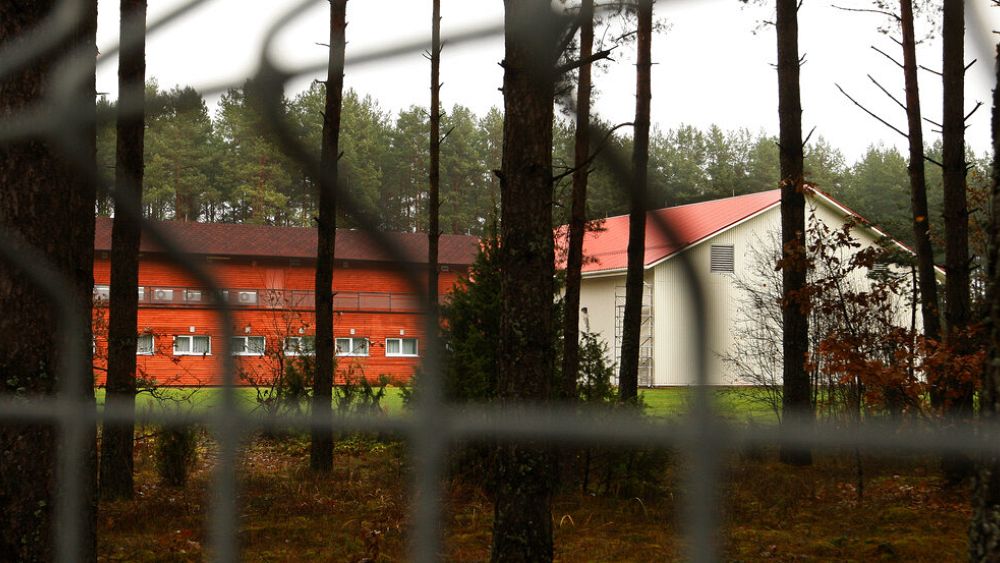