Covid-19: France to relax travel rules from the UK 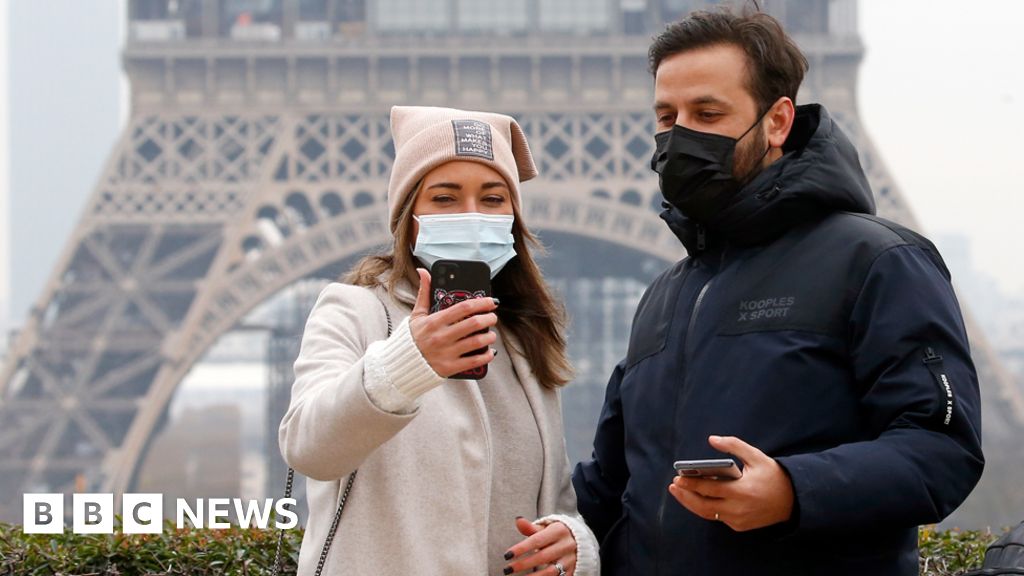 France will relax its restrictions for those travelling from the UK from Friday, the government has announced.

Vaccinated travellers will no longer need a compelling reason to enter France, and will not have to self-isolate when they arrive.

But a negative Covid test, taken 24 hours before leaving the UK, will still be required for all those arriving.

France brought in the restrictions on 18 December in an attempt to slow the spread of the Omicron variant.

People who are not vaccinated will still need a compelling reason to enter France, and must still isolate for 10 days upon arrival.

The country is battling a surge in Covid-19 infections. On Thursday, there were a record 368, 817 new cases and 341 deaths, according to Johns Hopkins University.

Both holidaymakers and the travel industry have welcomed the change.

Melissa Hamblett from Gloucester has had to reschedule a trip to Disneyland for their son Max’s birthday five times since they originally booked in 2020.

“Our son doesn’t know the update yet, he’s at school right now,” she said. “He’s going to be so happy.”

She said it has been “really disappointing” having to keep rescheduling. “I was convinced [it] would be happening again. I got bored of getting my hopes up.”

Eurostar welcomed the change and said it would increase the number of its services in the coming weeks, while Brittany Ferries called it a “great relief”.

“I can only hope that we have seen the last border closure of the Covid crisis,” said Christophe Mathieu, boss of the ferry company.

“Thousands of Brittany Ferries passengers have been disrupted and millions of pounds in income has been lost as a consequence of draconian measures like border closures.”

Around 17 million British nationals visit France every year – and ABTA, which represents travel firms, said it was one of the most popular destinations for UK holidaymakers.

“Thousands of people head there for ski breaks at this time of year, so this will be a huge relief for customers with holidays booked there for the next few weeks, who have been waiting anxiously for news,” said ABTA.

“We are still waiting for more details from the French government on entry requirements such as the rules that will apply for children. Travellers should continue to monitor the Foreign Office travel advice.”

Jet2 announced it was resuming flights to French ski destinations, with its boss adding: “This is the positive news that skiers and snowboarders have been looking forward to, and the spike in bookings for ski flights has been both sharp and immediate.”

France tightened its restrictions earlier this month, making remote working compulsory for those who can, and limiting public gatherings for indoor events. Eating and drinking on long distance transport is banned, cafés and bars can provide table service only and nightclubs are closed.

On Thursday, the French Senate approved a controversial pass, which requires people to be fully vaccinated to visit a range of spaces, including bars and restaurants. It also removes the option of showing a negative test to get in. 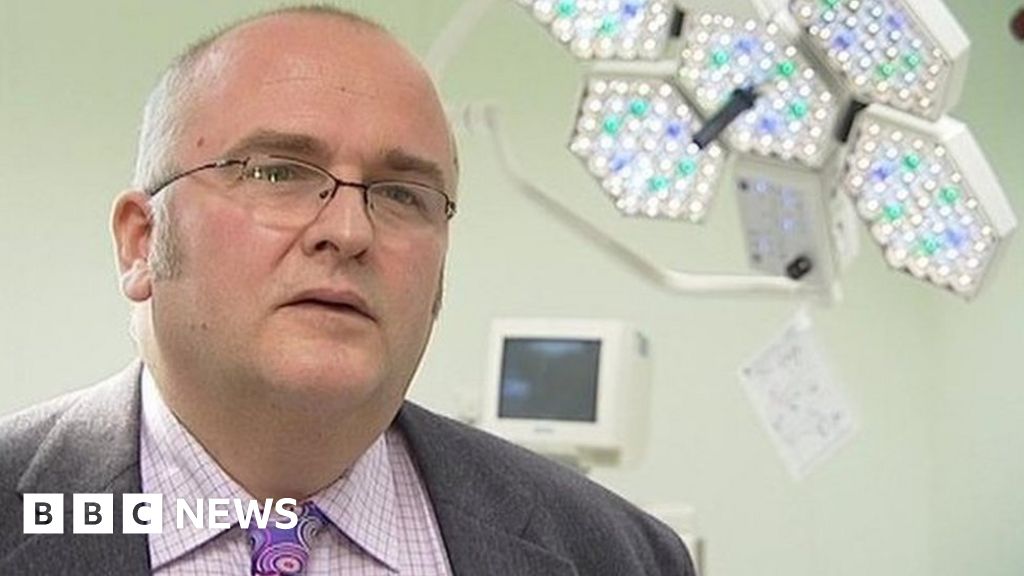