Covid: Wales could be turning corner on Covid says minister 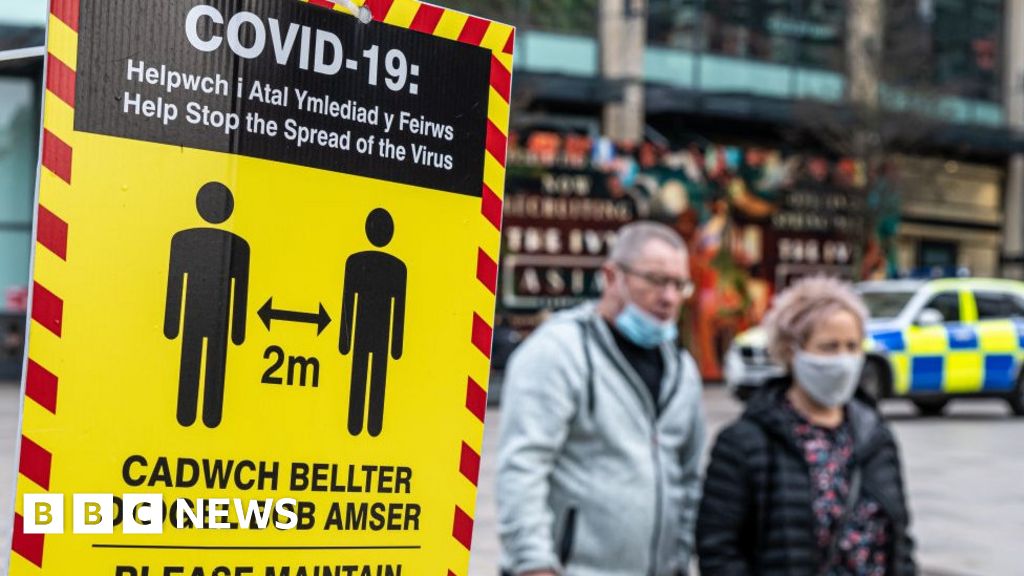 There are “very positive signs” that Wales is “coming to the peak” and “possibly turning the corner” on the coronavirus wave, a minister has said.

Health Minister Eluned Morgan spoke ahead of Friday’s announcement of the latest review of Covid restrictions.

“It would be a huge, huge relief” if Wales was reaching that stage, she said.

Wales’ rules were last tightened on 26 December, meaning no more than 50 people can attend a sporting event.

The rules have forced many teams to play behind closed doors.

Social distancing restrictions are also in place in businesses and a rule of six applies in hospitality venues such as pubs and restaurants.

Welsh Tory Senedd leader Andrew RT Davies called for the rule of six and sport restrictions to be scrapped.

He said it was “time to move forward as we learn to live with the virus”.

Plaid Cymru called for a “roadmap” for lifting restrictions, something Conservatives have also been calling for.

In Scotland restrictions on large outdoor events, including football matches and concerts, will be lifted from next Monday.

Giving evidence to the Senedd Health and Social Care Committee on Thursday, Ms Morgan said: “I know that in London about 10% of the population are ill with Covid and in Wales it’s about 6%.

“So that’s a significant difference and, obviously, we’re hoping that we’re coming to the peak now.

“And if we arrive at a peak of 6% and they’re at 10% then, actually, there is real cause to celebrate, that is a snapshot that you can look at.

“We are clearly keeping a very close eye on the data at the moment but there are some very positive signs, I’m pleased to say, in terms of us possibly turning the corner, which would be a huge, huge relief.”

Her comments contrast with those of First Minister Mark Drakeford two days ago, when he said modelling suggested rates getting worse over the next week.

He indicated that ministers could ease restrictions in a week’s time, but cautioned that it was a “big if” whether Wales would be in a position for that to happen.

While that includes a change in policy where people who are not showing symptoms but test positive on lateral flow devices no longer need PCR tests, cases were falling three days before that happened.

The number of people with Covid in critical care beds stands at 20% of the number at this point last year.

On 12 January 2021 there were 150 patients with the virus in critical care. On Wednesday that figure stood at 30.

There is a daily average of 850 patients with confirmed Covid in hospital beds – a 36% rise on the week.

All age groups are showing a decline in cases, especially those younger age groups which were driving the spike over the Christmas period.

All but four local council areas in Wales also showing a drop in case rates among the under 25s.

Andrew RT Davies urged Labour ministers to “scrap their economically cruel and clinically unnecessary rules on businesses so they can recover from the restrictions they imposed on Wales in recent weeks, whilst increasing compensation for those firms hit”.

“The nonsensical and bizarre rules on watching and participating in sports must be scrapped, given the negative effects on physical and mental health, let alone their perverse consequences, which is evident in pushing people indoors to watch games instead.”

Plaid Cymru’s spokesman for health and care, Rhun ap Iorwerth, called for ministers to explain how restrictions will could be lifted in the days or weeks ahead.

“Realistically, we know when we are past that peak that we’re likely to be seeing things getting better better, and hopefully quickly,” he told BBC Radio Wales

“So, whilst not everything can be done at the same time, I think it could be realistic to expect a roadmap – if you want to use that term – of what might happen when over the next few days, [or] maybe a couple of weeks.”

It’s time to move forward as we learn to live with the virus.

Meanwhile, Welsh ministers said they have no plans to cut the self-isolation period for people who test positive for Covid-19, something Welsh Conservatives are also asking for.

A Welsh government spokesperson said: “We will be guided by the evidence and look forward to seeing the clinical evidence that has informed this decision.”

From Monday, people in England will be able to leave isolation after negative lateral flow tests on days five and six. 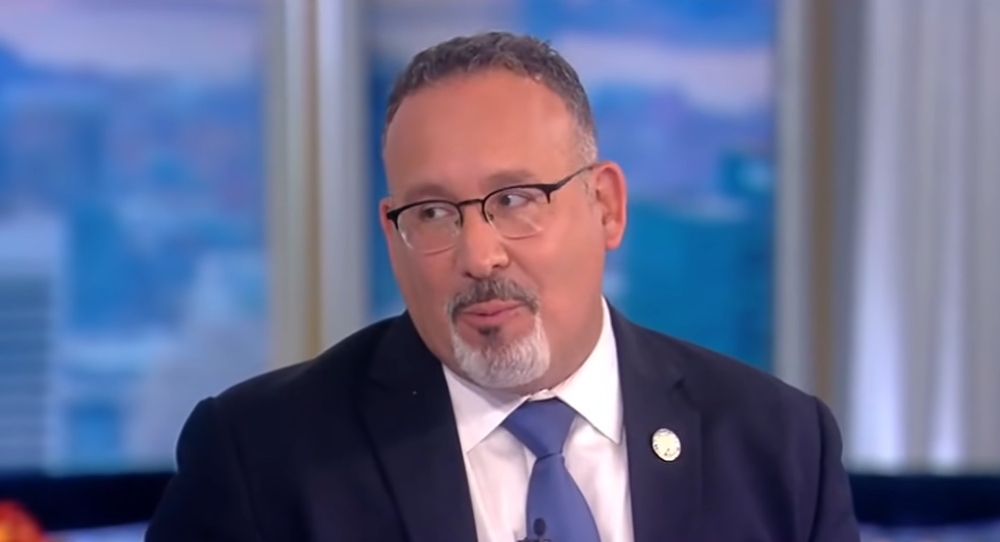 Attenuation of pancreatic cancer in vitro and in vivo. 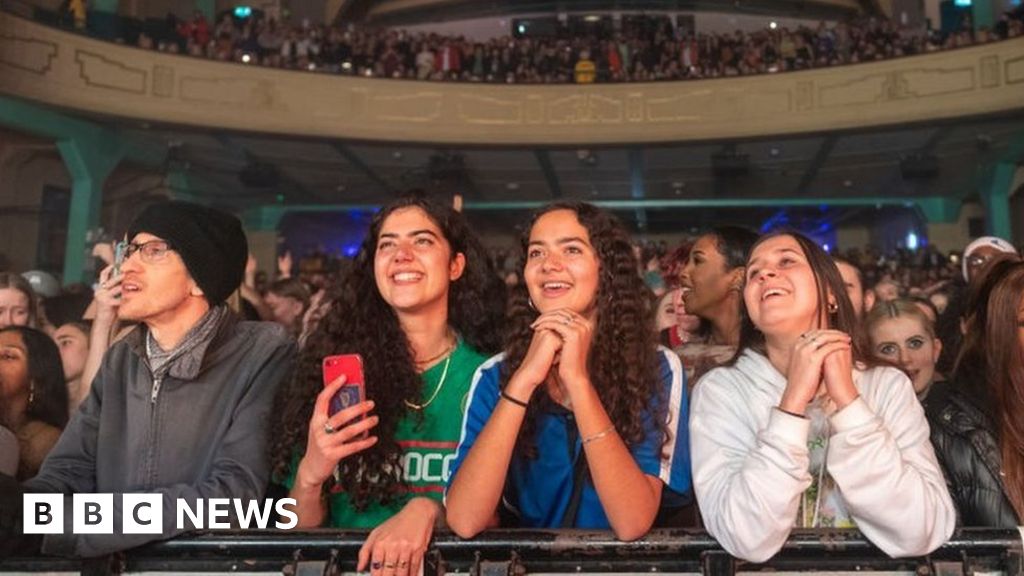 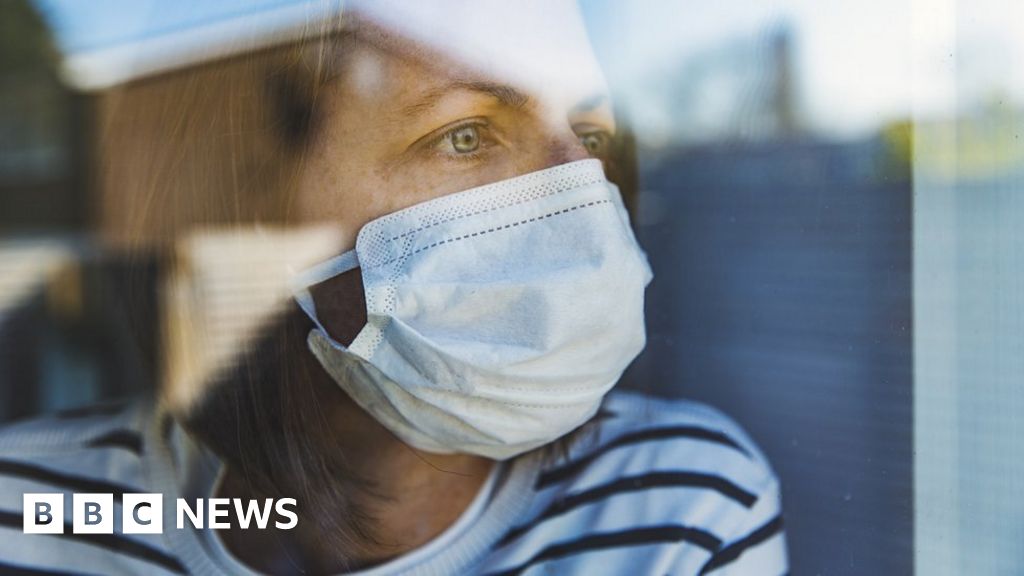