The Scotfree | Icariin inhibits the formation of mitochondria-associated membranes (MAMs) and improves erectile function in rats treated with prostate radiation. The Scotfree

BACKGROUND: Erectile function is usually impaired after radiation therapy in prostate cancer patients. eNOS is a key enzyme in the process of erection. Mitochondria-associated membranes (MAMs) are closely contacted with the production and bioactivity of eNOS.

OBJECTIVE: To study the mechanism of icariin improves the erectile function of rats treated with prostate radiation by controling the expression of MAMs in penile corpus cavernosum.

CONCLUSIONS: After prostate X-ray radiotherapy in rats, the formation of MAMs may be increased by increased expression of IPR1, PACS2, and FACL4 in penile cavernous tissue, resulting in impaired erectile function. Icariin might increase p-eNOS/eNOS and improve erectile function in rats after prostate radiotherapy by inhibiting the expression of IPR1, PACS2, and FACL4. 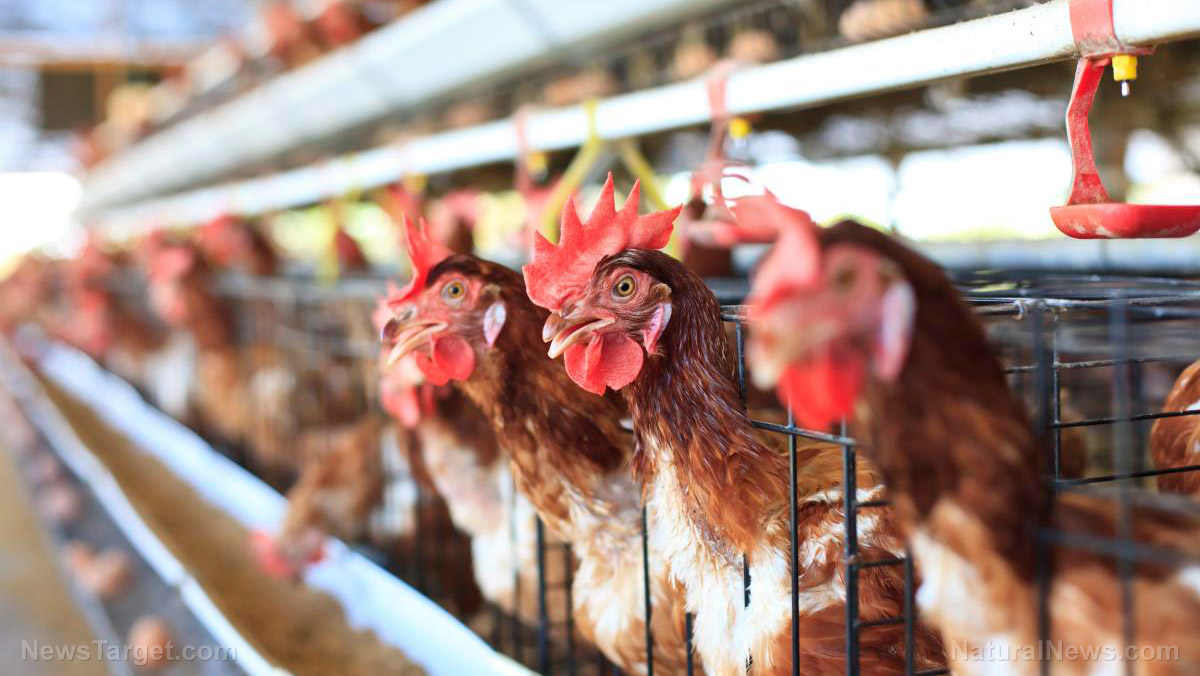 Why is Tractor Supply’s board of directors heavily infested with GLOBALISTS who push depopulation and climate agendas? (op-ed) 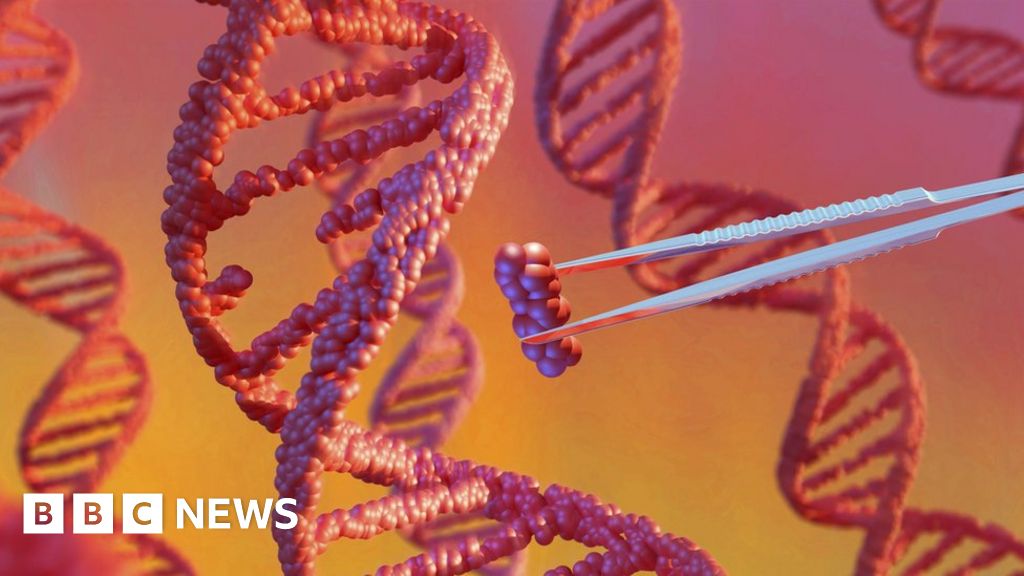