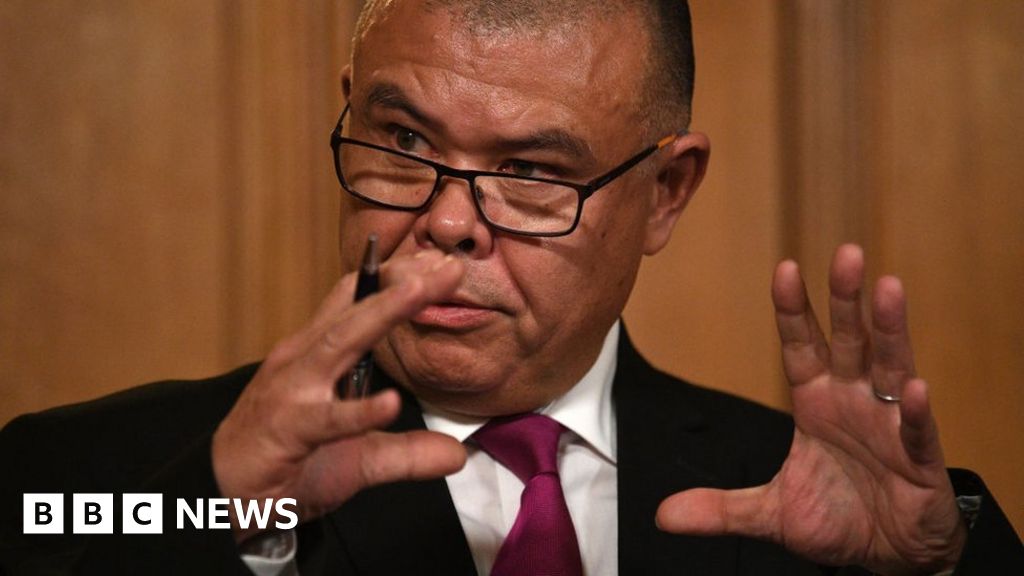 Prime Minister Boris Johnson thanked him for his “extraordinary contribution to our country”.

The professor said it had been the “greatest privilege” of his career to have served the UK during the coronavirus pandemic.

He will continue to work for the government until the end of March before taking up a new academic role.

The professor said his time in the role had been “the most challenging of my professional career, especially the Covid response,” adding: “We all wish Covid had never happened.”

He thanked all those he had worked with during the pandemic, including the “countless numbers who work behind the scenes – all of whom have an unrelenting commitment to help and support the British public”.

Prof Van-Tam had been on secondment to the Department of Health from the University of Nottingham.

Health Secretary Sajid Javid paid tribute to Prof Van-Tam for his “one-of-a-kind approach to communicating science over the past two years” that “has no doubt played a vital role in protecting and reassuring the nation”.

And in the House of Commons, he told MPs Prof Van-Tam had become a “national hero”.

Using the football metaphors so beloved of the scientist, he said he was “grateful we’ve had him on loan for so many years” and that he had been a “top signing” who had now “blown the whistle on time”.

Mr Javid made the comments before announcing self-isolation in England is being cut to five full days, as long as people have two negative lateral flow tests.

The prime minister thanked Prof Van-Tam for his “invaluable advice throughout the pandemic”.

Labour’s shadow health secretary Wes Streeting paid tribute to the professor’s “outstanding public service” during the pandemic before calling him a “national treasure”.

Prof Van-Tam, deputy chief medical officer for England since 2017, often appeared alongside Mr Johnson at news briefings, where he caught the public’s attention by the way he described coronavirus.

In late 2020 – while describing the early stages of the pandemic – he said “it’s clear the away team gave us an absolute battering”.

A year later, in November 2021, he warned “the final whistle hasn’t blown” in the pandemic, but instead predicted we were in “half time of extra time”.

“I love metaphors,” he told the BBC in 2020. “I think they bring complex stories to life for people.”

He gave the recent Royal Institution Christmas lectures on viruses – beginning by standing at a podium before ripping off his tie in a puff of smoke, then pointing at the camera and declaring: “Tonight, we’re going viral!”

Something of a cult figure

Professor Sir Jonathan Van-Tam is widely seen as one of the effective communicators of this pandemic.

Ministers relied on him to answer complex scientific questions in simple terms – whether at the podium alongside Boris Johnson or directly from young listeners on stations like BBC Radio 1.

His plain-speaking delivery along with his love of sometimes tortured metaphors have made him into something of a cult figure over the last two years.

He often compares the pandemic to a football match – with vaccines like a “70th-minute equaliser” or a new variant like “two yellow cards to key players”.

That kind of easy connection with the public will be missed by government when he returns to the University of Nottingham.

But it may give Professor Van-Tam more time to get to the Jakeman Community stadium and reignite his 50-year love affair with local team Boston United.

In his new role, he will be pro-vice chancellor at the University of Nottingham’s faculty of medicine and health sciences.

University of Nottingham Vice-Chancellor Professor Shearer West said Prof Van-Tam had “played a major role in steering the nation through the Covid-19 pandemic” and that she was “delighted” to welcome him back to the university.

The 57-year-old lives with his wife and two teenage sons near Boston, Lincolnshire. He also has an older daughter.

He has previously worked in the pharmaceutical industry and for the UK Health Protection Agency.

In other Covid developments: 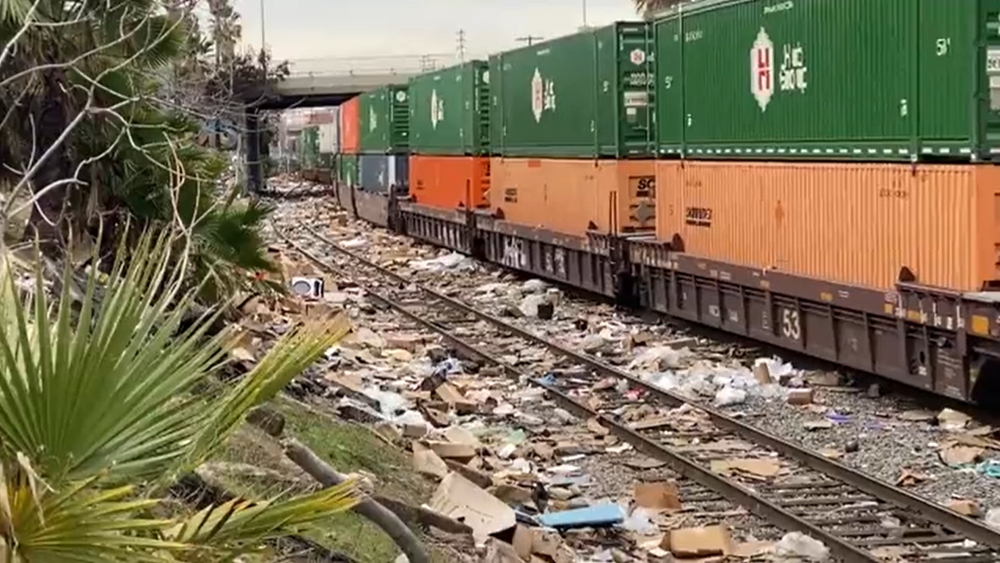 Assessment of the antibacterial mechanism of pterostilbene against Bacillus cereus.