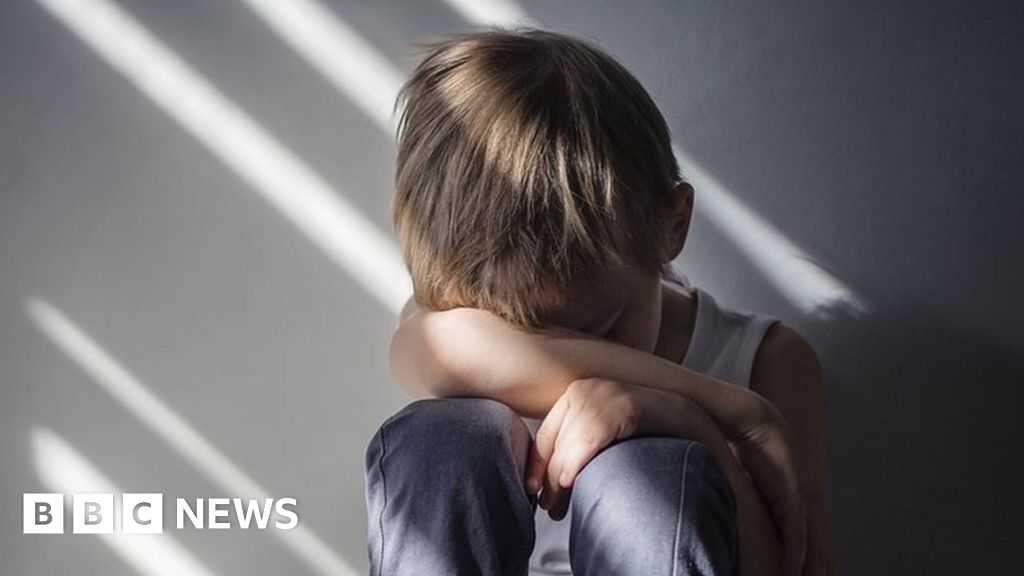 Children as young as five years old have been attending hospital emergency departments for self-harm, depression and suicidal thoughts.

That is according to information received from the Western Health Trust.

It also revealed an 11% rise during the first year of the pandemic, compared to the year before, in those aged 18 and under attending emergency departments for serious mental health issues.

Among those was a five-year-old referred by a GP for “depression and suicidal thoughts” and a suicidal nine-year-old brought in by police.

There were 473 children and young people who arrived at the emergency departments in the year prior to the pandemic, including 67 children aged 14 and under.

Although these figures take into account the first twelve months of the pandemic for annual comparison purposes, an upward trend has continued with the most recent figures given up until the end of August this year.

From March 2021 until the end of August, there have been 333 children and young people attending the trust’s emergency departments, an average of 56 a month.

The figures have come to light from a Freedom of Information request in which BBC News NI asked for the numbers of children and young people who had visited emergency departments with a serious mental health issue being recorded as the main reason.

‘A problem before the pandemic’

Dr Raymond Nethercott, the officer for Ireland at the Royal College of Paediatrics and Child Health, said all children’s wards across Northern Ireland had been seeing more children and young people “requiring place of safety admissions for mental distress, illness and harm”.

“I wish I was surprised by your findings. They reflect very much the experience of paediatric teams right across Northern Ireland and, for me, represent the tip of a very large iceberg,” he said.

“I am extremely concerned that not enough is being done to understand why this has occurred.

“Yes, the pandemic has played a role, but this was already a problem and we have not done nearly enough to understand and fix it.”

He added his biggest fear was that “this headline will fade like so many others without any measurable actions taken to save lives or to make this better”.

Prof Siobhan O’Neill, Northern Ireland’s mental health champion, said suicidal behaviour in very young children was extremely unusual and that most children would not be aware of the meaning of suicide.

She added that children with mental health problems had been accessing healthcare at a later stage and therefore their symptoms were more severe.

Prof O’Neill said she was aware that during the lockdowns many schools and children’s services were shut, and referrals to specialists may have gone down as a consequence.

She said that an initial downward trend “reflected unmet need”.

She said she was concerned that the current pressures on health services may lead to a similar situation “with vulnerable young people again paying the highest price”.

Prof O’Neill said the Department of Health had invested £10m to improve mental health services through the community and voluntary sector, and that services within these sectors were reporting a surge in demand for mental health interventions and treatments for this age group.

“The executive is conscious of the implications of the pandemic on the mental health of young people and is committed to keeping schools open,” she said.

“This strategy is currently being implemented but needs an additional 34% allocation of funding in order to deliver the strategy in full, and to schedule.”

Prof O’Neill said it was vital that political parties commit to delivering this funding and implement the Covid-19 recovery plan to meet the needs of “struggling” young people and reduce the numbers needing help.

Koulla Yiasouma, the Northern Ireland Commissioner for Children and Young People, said she found the figures “deeply disturbing” both in terms of the numbers and the ages of the children attending emergency departments in crisis.

She referred to the restricted access to services and schools, which she said had “added to the worries and stress about Covid-19”.

“This has resulted in children and young people experiencing more complex issues, particularly with regards to isolation and anxiety,” the commissioner said.

“What is also very worrying is that these figures represent the tip of a very deep iceberg, and I fear the true extent and impact of Covid on our children and young people’s mental health is only just coming to light.”

The Department of Health said its Child and Adolescent Mental Health Services (CAMHS) had “faced significant pressures in recent years” including increased demand and the Covid pandemic.

It said work was ongoing to address the pressures, increase capacity and improve accessibility.

It also said an additional £750,000 was allocated in 2020 to tackle waiting lists as well as a further £500,000 this year to alleviate pressures from the increasing number of young people presenting with issues around eating disorders.

The department also said it was working on a number of other initiatives, such as collaboration with the Department of Education on a framework aimed at delivering better mental health outcomes.

“It is hoped that as a result of this work we will soon begin to see a reduction in the waiting times for children and young people accessing CAMHS,” the department added. 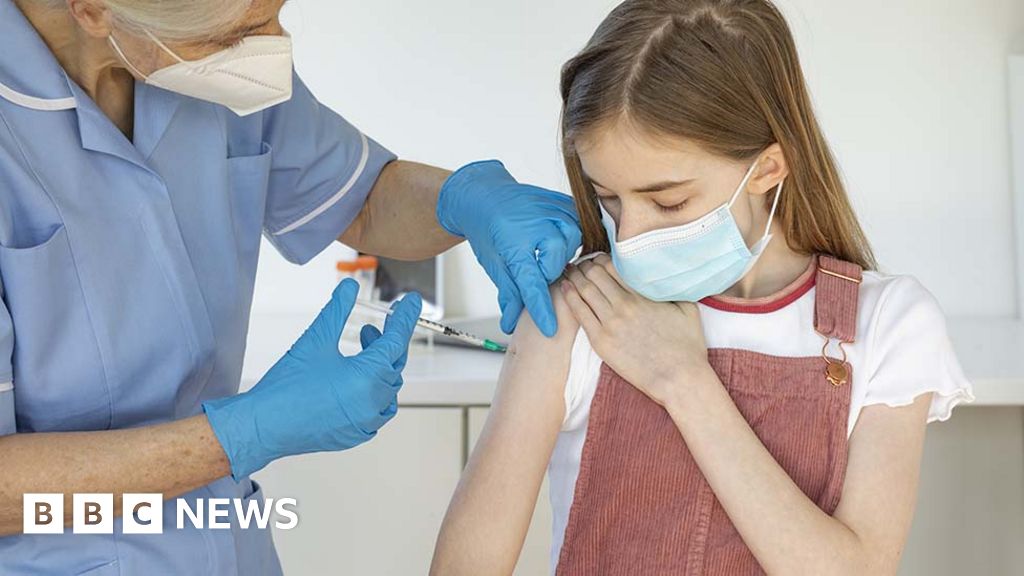 Covid: Which children are being vaccinated and why? 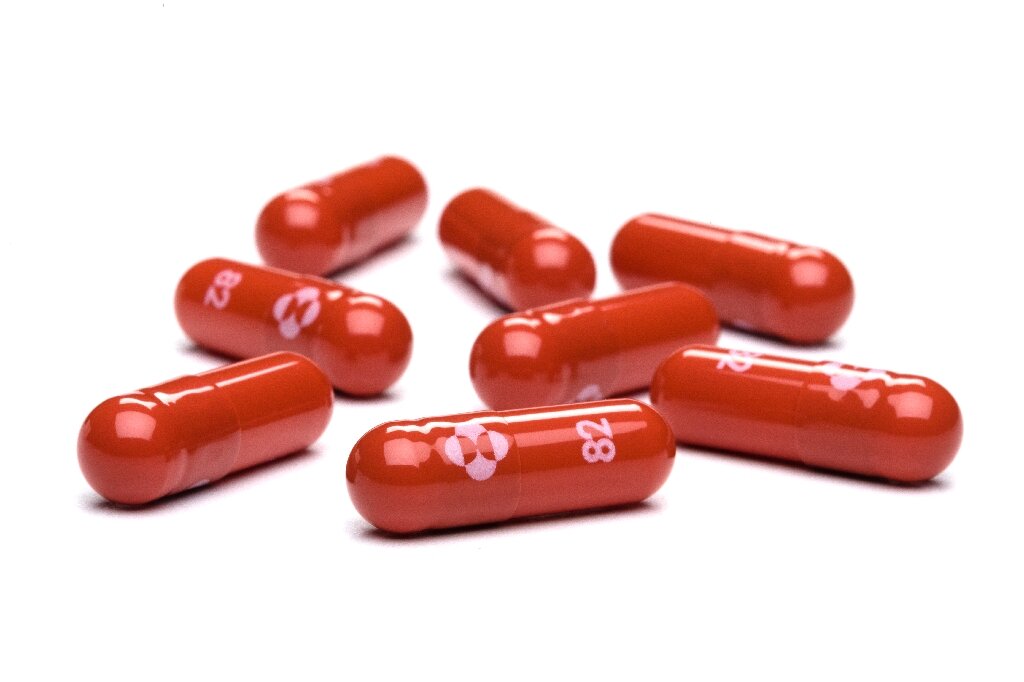 The era of anti-COVID pills begins

A Woman May Have Rid Herself Naturally of HIV — But How?