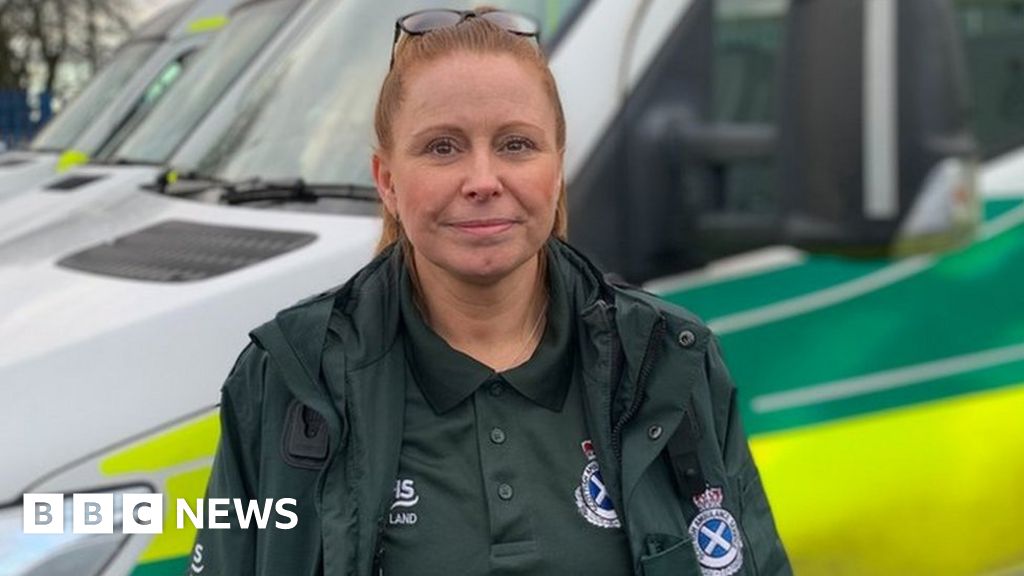 Ambulance crews say they are treating a growing number of patients who are falling ill because they are unable to afford to heat their homes.

The soaring cost of gas and electricity has forced many people to switch off their heating in the winter months.

Scottish Ambulance Service crews say they are seeing people who are unwell because their homes are so cold or they cannot afford to eat properly.

Paramedics say they are typically called out by friends or family.

Charities have warned many people are dealing with a “toxic cocktail” of increasing energy bills, growing inflation and higher interest rates this winter.

The Scottish government estimates that about 36% of Scotland’s homes will now be in fuel poverty after recent energy price rises.

Glasgow ambulance workers Tanya Hoffman and Will Green say that most weeks they see patients who are facing the stark choice between eating and heating.

They have been in homes which feel ice cold, where the patients are clearly struggling to cope.

“It is sad to see people are living like that,” said Tanya.

“There’s been quite a few patients I have been out to who can’t afford to buy food. They have to choose one or other, heating or food.

“So they’ll sit quietly at home and it’s usually a relative or a friend who will phone for them as they don’t want to bother anybody.

“They’re sitting there [and] you can’t get a temperature off them because they’re so cold.

“So you take them into hospital because they are not managing. You know if you leave that person at home they are probably going to die through the fact they are so cold.”

Figures from the Scottish Ambulance Service (SAS) show that about 44 people a day were taken to hospital suffering from hypothermia during the first cold snap of the winter, between 1 and 18 December last year.

NHS Greater Glasgow and Clyde – Scotland’s biggest health board – had 170 people taken to hospital with hypothermia in that period, when temperatures plummeted to minus double figures in many areas.

Will says the fact that someone is living in a freezing home is “weighed in” to the judgement he makes on whether or not they are safe to be left at home.

“Respiratory illnesses and seasonal bugs take hold much easier if they are not able to look after their basic needs such as food and heating.

“If they are not able to keep on top of that then they will get sick.”

The pressure facing Scotland’s hospitals this winter has led to a series of pleas for people to cut out unnecessary calls for ambulances or trips to A&E.

But for Will and Tanya, this message is part of a wider shift needed in the mindset of patients.

They say calling for an ambulance does not automatically mean you are going to hospital.

“People sometimes do see us as a big white taxi just to take them into the hospital,” explains Will.

“They can be quite taken aback if we arrive and tell them that with all their assessments and everything we have checked, you could be dealt with at home a lot of easier.

“Some people do expect you to get them in and just go, and you have to explain you are not really there for that now.”

Tanya adds that it is often younger people who are more willing to “call an ambulance for a headache”, as she puts it, than older people, who are generally keener to avoid any trip to hospital.

Comparison of L-carnitine vs. Coq10 and vitamin E for idiopathic male infertility. 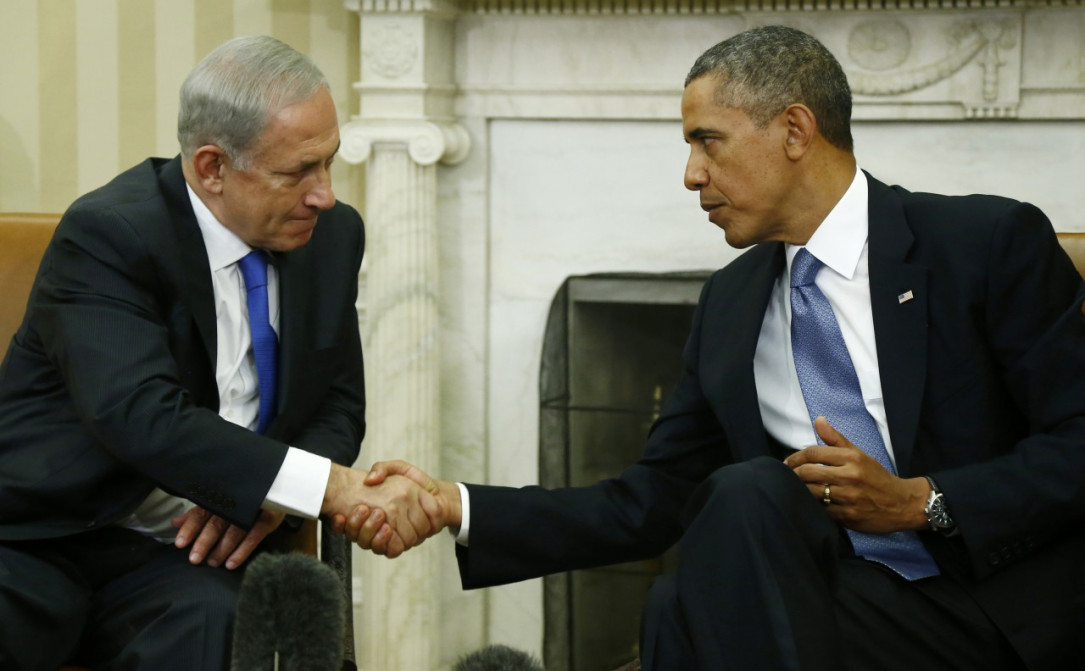 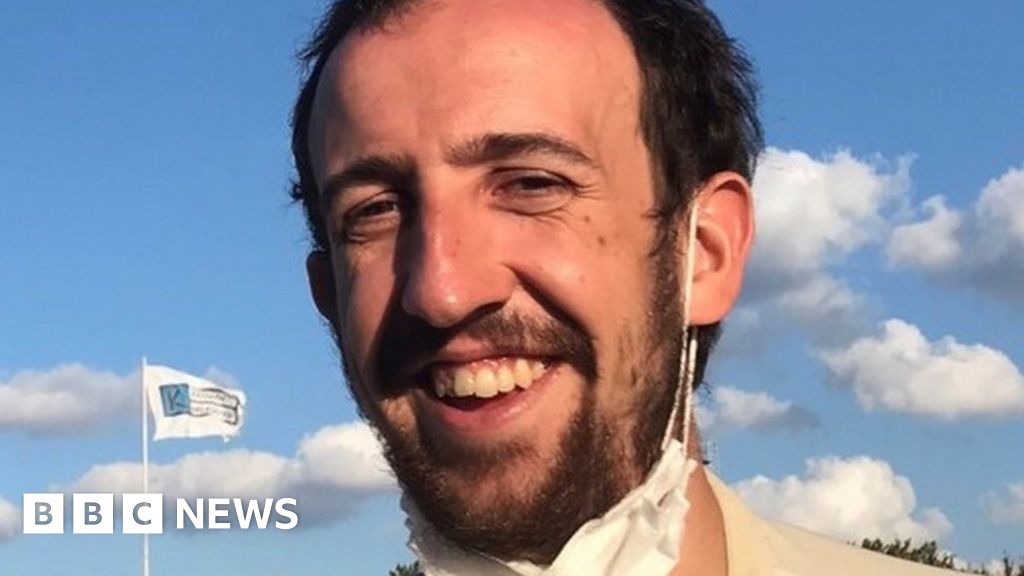 David Nash inquest: Student ‘likely to have lived’ if seen in-person by GP 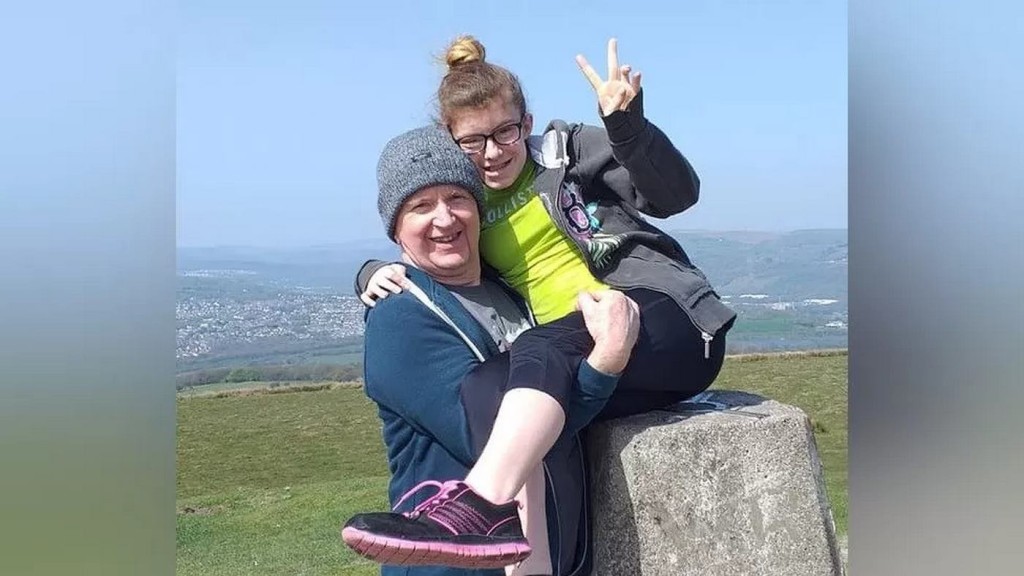