Pupils return to Covid testing and masks in class 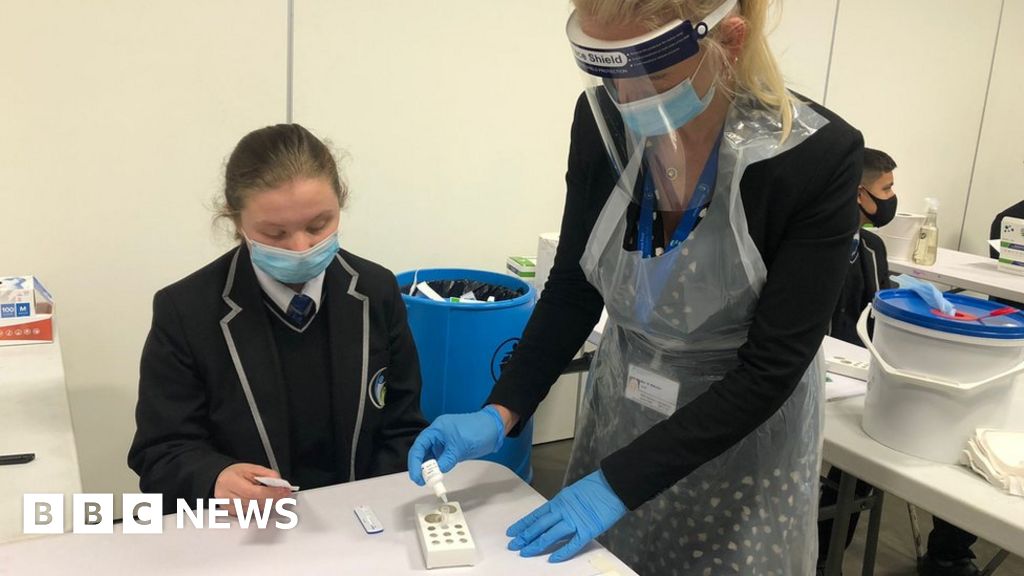 Pupils in England have been taking Covid tests before heading into class, as schools reopen to a different set of rules following the Christmas break.

More Covid-related staff and pupil absences are expected this term.

Teaching unions say it is likely some classes and year groups will be sent home to learn remotely at times because of staff shortages.

He emailed England’s schools earlier this week to spell out the new measures and suggested classes could be merged and taught together where absences could not be covered.

But Dr Mary Bousted, joint-general secretary of the National Education Union, expressed reservations about the idea.

She said: “Collapsing classes will mix groups of pupils and risks providing the conditions for the virus to spread more rapidly, which will result in greater pupil and staff absence.”

Across the UK, staff and secondary pupils are being urged to test themselves regularly, but under the new measures, pupils in England must have their first Covid test in school, while elsewhere, pre-term testing takes place at home.

One pupil at a school in Stoke-on-Trent, who had turned up early to a temporary testing station in the school hall, told BBC Breakfast she was glad to be back in school.

Another said he was “pretty nervous” about forthcoming mock exams, noting that he had “missed quite a big chunk of learning”.

The pupils were asked to wait in a separate room for their results. If they were negative after 15 minutes, they could head into class. If not, they were asked to return home.

The government ruled on Sunday that pupils should wear masks in classrooms for the first three weeks of term, bringing England in line with other parts of the UK.

It also pledged 7,000 air filters would be available to the 20,000-plus schools in England.

Labour leader Sir Keir Starmer, who has backed mass-testing, said there could not be a return to bubbles or classes going home.

On Monday, Mr Zahawi said the government had learned a “painful lesson” about the impact of previous school closures, which was why he and the prime minister were determined to keep schools open.

Before last term ended, the education secretary appealed to former teachers to come out of retirement and sign up with teacher supply agencies to help cover staff absence. There has been a similar call to retired staff in Northern Ireland.

However, supply agencies warned that it would take time to get those who responded to the call into classrooms.

“The call to arms to have extra funding could help us but… we can’t find supply teachers to come in,” he told BBC Breakfast.

“We need high-quality professional teachers to come in to help children learn, and they’re not there.”

Mr Quinn was hopeful the trust would find the money, but Association of School and College Leaders general secretary Geoff Barton said that posed its own challenges.

“If you’re going to find that money, you would have to take it away from somewhere else,” he told BBC Breakfast.

Mr Barton has previously said that the likelihood of high levels of staff absence caused by the prevalence of the Omicron variant was the biggest problem.

He warned: “There is a possibility that this will mean that some classes and year groups have to be sent home for short periods of time to learn remotely.”

Paul Whiteman, general secretary of the National Association of Head Teachers, said much of schools’ planning depended on the results of teacher and staff testing.

“Only then will school leaders know who they have available and be able to properly plan.”

Asked on BBC Breakfast whether she could say how many ex-teachers had come forward, Vaccines Minister Maggie Throup said: “It’s a matter of thousands of people.”

They want easily accessible funds to cover the cost of the temporary staff who are likely to be needed, support with the testing regime and exemption from Ofsted inspections so they can focus on safety.

They warned national exams could be at risk if “urgent and immediate action” was not taken to minimise Covid-related disruption.

Prof Neil Ferguson, from Imperial College London, told BBC Radio 4’s Today programme that the Omicron wave had not really hit schools before they shut for Christmas, and a rise in cases was now expected.

“We expect to now see quite high infection levels – of mild infection I should emphasise – in school-aged children,” he said.

There is a further push for staff and more young people to get vaccinated.

The latest official survey of vaccination rates suggest half of households with children in Great Britain have had their Covid jabs.

Louise, a mother of two from Cambridge, told Today on Tuesday that she had had not been able to get an appointment for a second jab for her 15-year-old until February.

She also said there were no vaccination sites for 12-to-15-year-olds within 50 miles of her home.

Are you a teacher or parent? How do you feel about the return to school? Share your stories by emailing: haveyoursay@bbc.co.uk.

Please include a contact number if you are willing to speak to a BBC journalist. You can also get in touch in the following ways:

If you are reading this page and can’t see the form you will need to visit the mobile version of the BBC website to submit your question or comment or you can email us at HaveYourSay@bbc.co.uk. Please include your name, age and location with any submission.

Black Men Get Better Outcomes From Radiation for Prostate Cancer 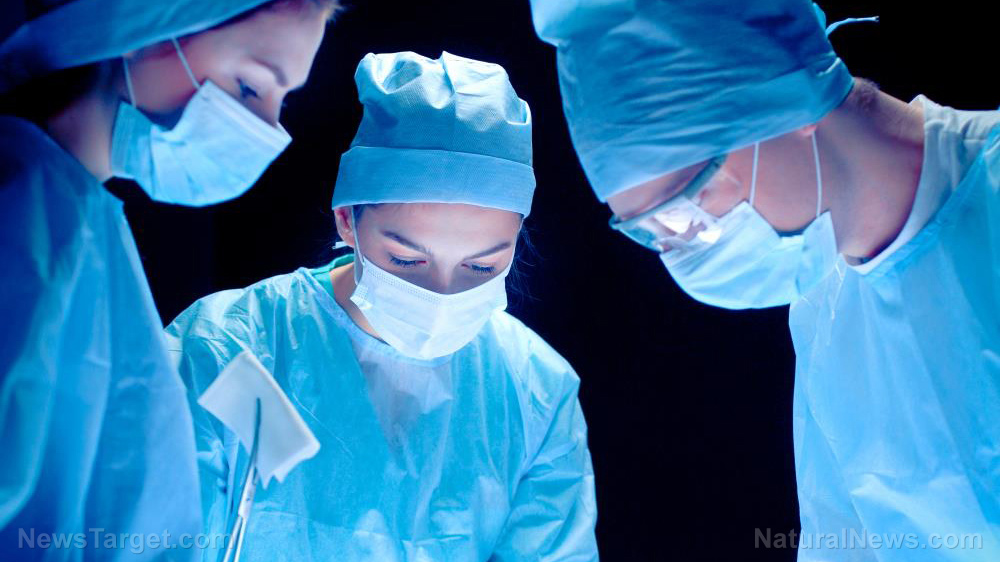 After firing all unvaccinated doctors and nurses, Ontario orders hospitals and clinics to CANCEL non-urgent surgeries due to lack of staff 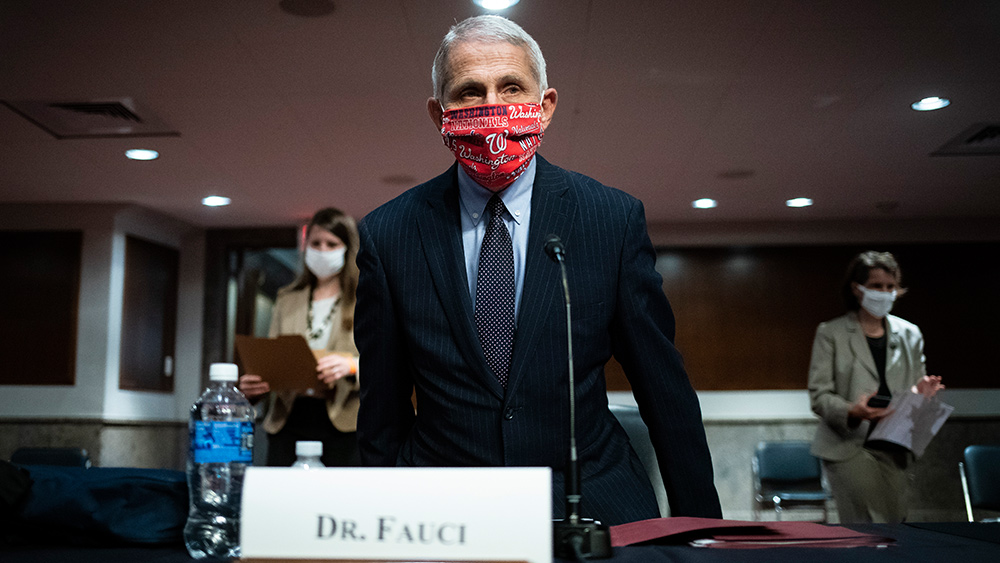 Behavioural considerations for acceptance and uptake of COVID-19 vaccines