The present work demonstrated eugenol as a potential anti-ageing compound.

AIM: To analyze the efficacy of eugenol on longevity by assessing its antioxidant effect using Caenorhabditis elegans as an animal model.

BACKGROUND: Eugenol is a major polyphenolic component of Ocimum sanctum (Tulsi) which attributes wide pharmacological activities and can serve as a biomarker. However, the possible effect of eugenol on longevity in Caenorhabditis elegans has not been reported.

OBJECTIVE: The objective of this investigation was to provide first scientific based results about effect of eugenol on longevity, slowing down of paralysis in Alzheimer’s model and mechanism behind it in Caenorhabditis elegans animal model system.

METHODS: The phenolic components of methanolic extract of Ocimum sanctum were analyzed by RP- HPLC. Worms were exposed to different concentrations of extract and one of its components -eugenol. Lifespan, health span, survival in CL4176 Alzheimer’s model and molecular mechanism were analyzed.

RESULTS: Extract of Ocimum sanctumand eugenol increased lifespan and provided indemnity against pro- oxidants. It also significantly improved healthy ageing and slowed the progression of neurodegeneration in CL4176 Alzheimer’s model of worm by increasing survival against pro-oxidants and slowing down the paralysis. Longevity effect was independent of the DAF-16 as observed by using DAF-16::GFP and daf- 16 null mutant strains. These results implicate eugenol as a potent therapeutic compound which may curtail ageing and age related disorders like- Alzheimer’s disease.

CONCLUSION: The present work demonstrated eugenol as a potential anti-ageing compound which may curtail ageing, improve heath span by enhancing resistance to oxidative stress and exerts its effect independent of DAF-16 pathway. So, it can be assumed that eugenol can be beneficial to humans as well, albeit further research is necessary before declaring it for human consumption. EMF/RF/5G/IOUT David Grimes, “Science for Sale,” and How Democrats Continue to Fail on Wireless Science, Health, and Environment 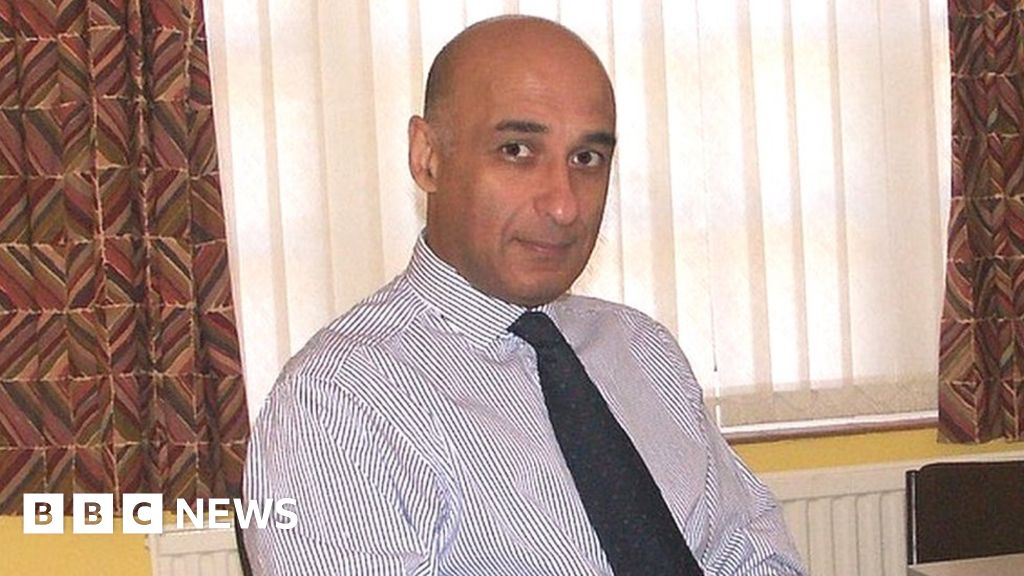 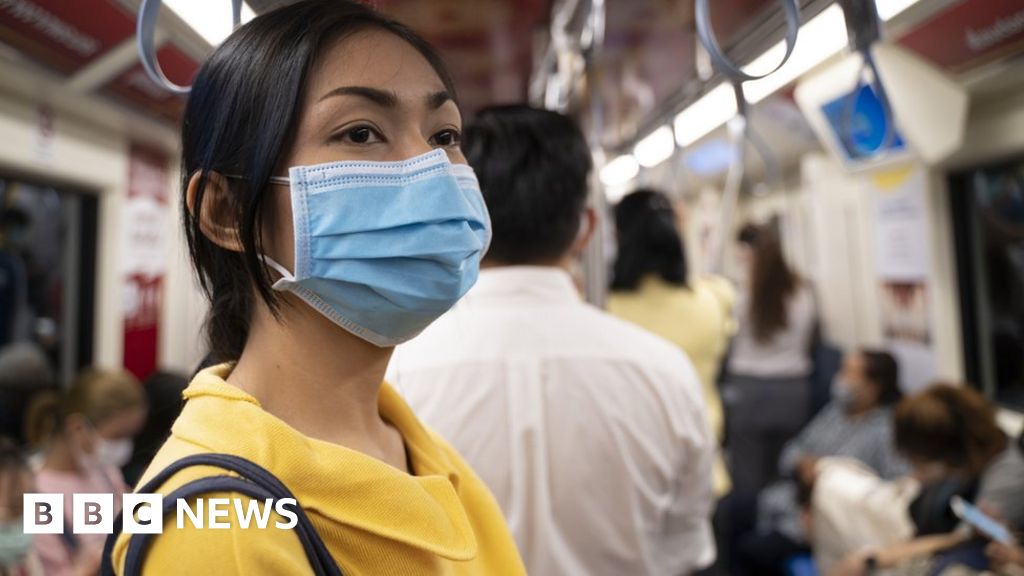