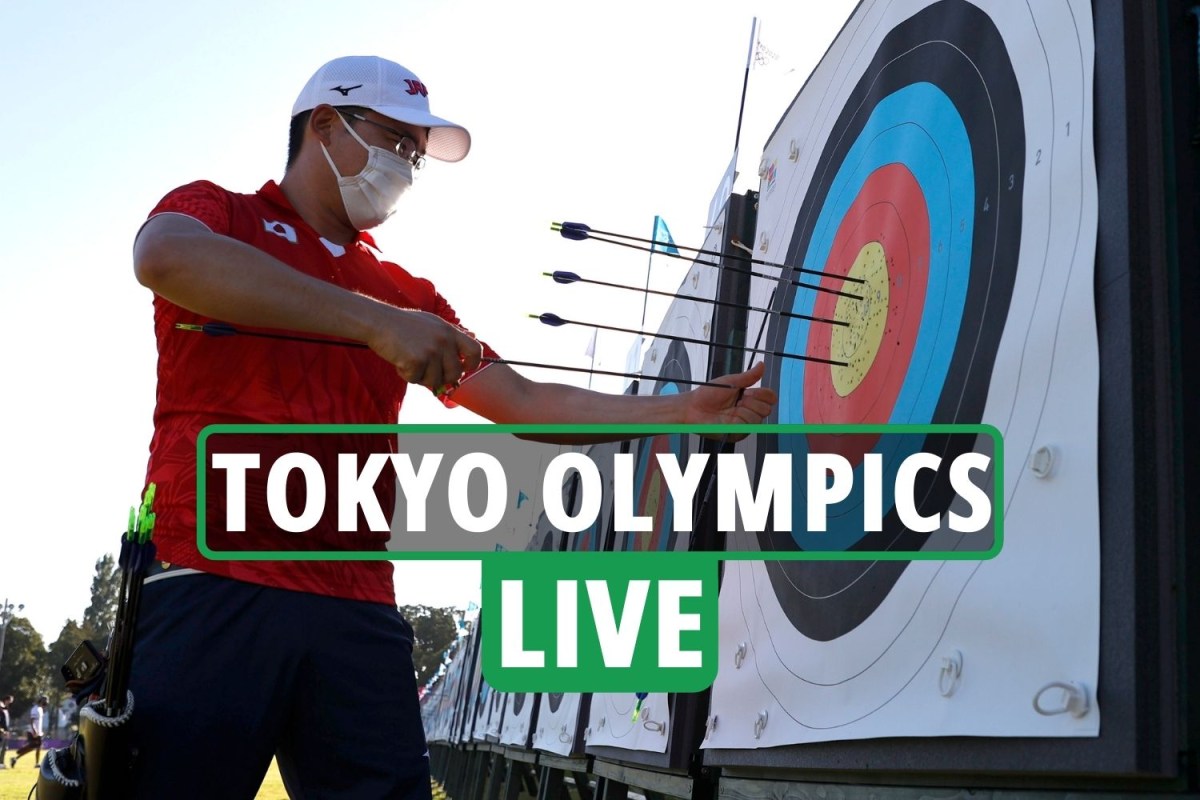 THE Olympics have finally started!

But there are still huge issues with coronavirus engulfing the Games, with Tokyo 2020 chief Toshiro Muto admitting there could be a last-minute cancellation.

And Team GB medal hope Amber Hill is OUT of the Games after testing positive before boarding the plane to Japan.

BETTING SPECIAL – CLAIM £180 IN FREE BETS FOR THE OLYMPICS 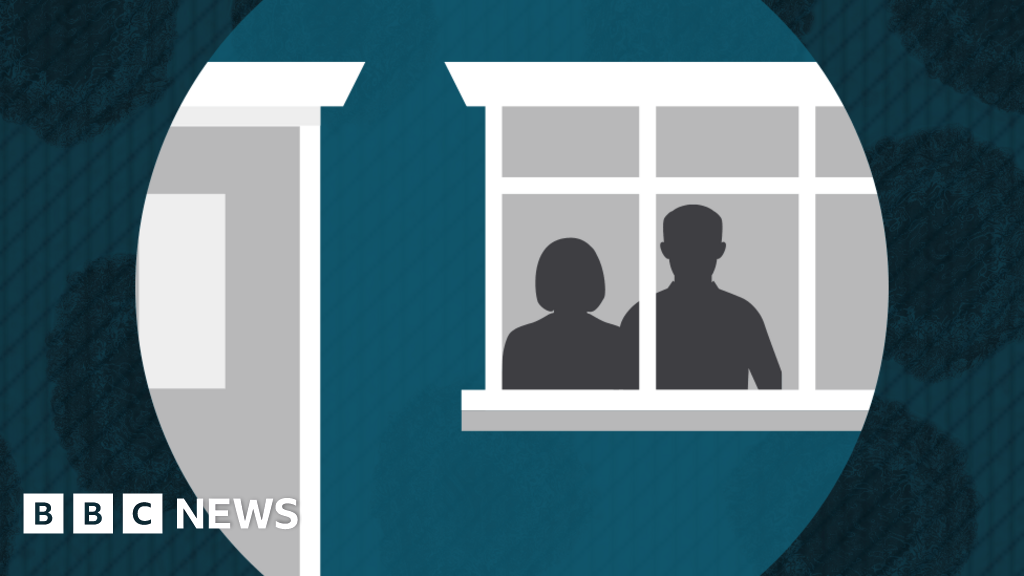 Covid rules: How can the clinically vulnerable stay safe? 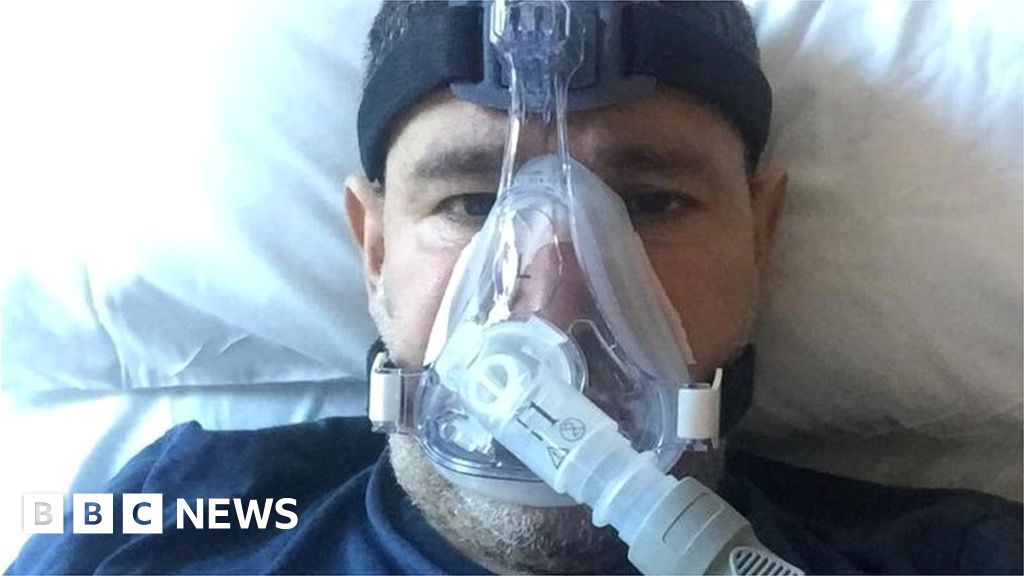 Coronavirus doctor’s diary: ‘Not having the vaccine is the biggest mistake of my life’ 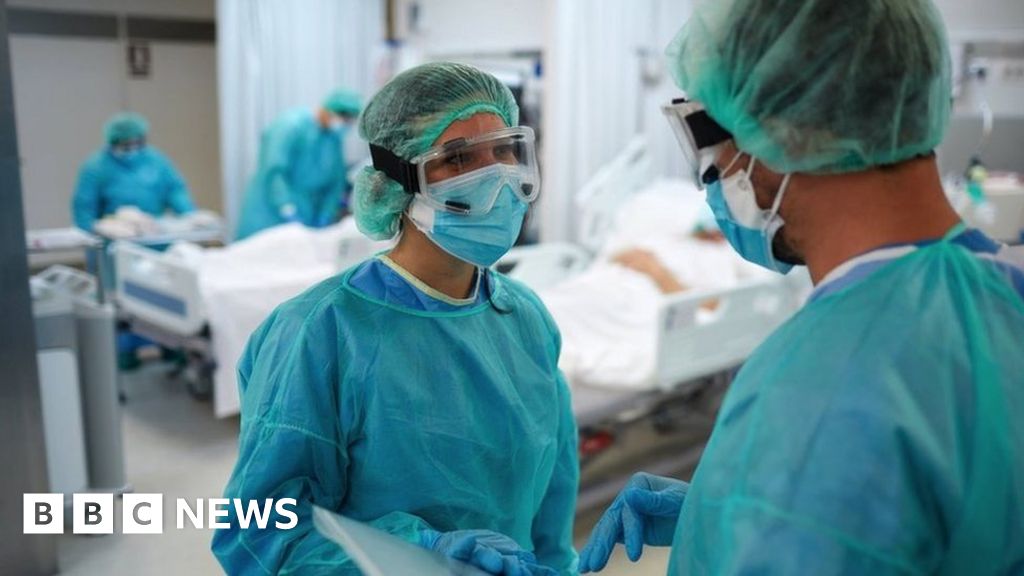