5 of the Most Influential Early Video Games

Home video games may seem like a contemporary phenomenon, but they actually have roots that go back to the Truman administration. That’s when computer scientists began tinkering with electronic machines to construct basic automated games, such as the pioneering “Bertie the Brain,” an ingenious 13-foot-tall, tic-tac-toe-playing computer showcased at a Canadian national exposition in 1950.

At a time when televisions had still not been widely adopted and most games were played on boards, consumers weren’t ready for something as radical as interacting with screens—certainly not something as hulking as Bertie’s “brain.” By the early 1960s, the first multi-user computer video game, Spacewar!, gained a national audience of tech geeks, who played it on an innovative new data processing machine called the PDP-1 that was big, expensive ($120,000) and sold mostly to university computer labs. It wasn’t until the 1970s that more populist coin-operated, cabinet-based games arrived, spawning one of that decade’s most popular teen hangouts: the video game arcade.

Ultimately, all roads pointed to home video gaming. Yet, long before games like “Call of Duty,” “Madden NFL” or “Mortal Kombat” emerged to help create the now multi-billion-dollar gaming industry, there were “Pong,” “Pac-Man” and a few other games that led the way.

Here’s a selection of some of the earliest and most influential home video games.

WATCH: Full episodes of ‘The Toys That Built America‘ premiere Sundays at 9/8c and stream the next day.

When it comes to home video game consoles, the first generation of consumer video gaming starts with one device: the Magnavox Odyssey. First conceived in 1966 by a small team of engineers led by Ralph H. Baer—widely considered the father of video gaming—the Odyssey went through several prototypes before being released in 1972. Not technically a computer, the device instead featured circuitry that directly manipulated the video signal going to an attached TV. Like most first-generation consoles, Odyssey’s games were hardwired into the unit itself, or came pre-loaded onto individual game cards, which players could purchase separately.

With its then-hefty $99 price tag and primitive graphics—think monochrome lines, dots and squares—the Odyssey wasn’t a runaway commercial hit. Indeed, the company hedged its bets by packaging the console with physical accessories like dice, playing cards and poker chips to make it feel similar to physical board games popular at the time. But while the Odyssey had modest retail success, selling about 350,000 units, Magnavox later made more than $100 million in copyright infringement lawsuits against companies that piggybacked on its pioneering innovations.

One of the Odyssey’s most popular games was “Table Tennis,” which gave each player a “paddle” and challenged them to move the ball past their opponent while staying on the “table.” The game’s basic design didn’t even electronically keep score; players had to do that manually.

READ MORE about the history of toys on HISTORY.com

“Pong” may not have been the first home video game, but it was the first major video game hit—one that launched the Atari home console dynasty and, arguably, an entire industry. Atari founder and “Pong” creator Nolan Bushnell and his partner Ted Dabney had had a surprise juggernaut in 1972 with the arcade version of the game, which had improved on the basic “Table Tennis” concept by adding sound, scoring and spin. Magnavox sued for copyright infringement; Atari settled by paying an exclusive licensing fee. They then adapted it for home play.

First sold exclusively in Sears as a limited edition Sears-branded console, Atari’s home “Pong” became one of the retail giant’s best-selling items of the 1975 holiday season. Atari soon released its own branded version of “Pong,” helping to popularize its 2600 gaming console (launched in 1977), which became the most popular home game machine of its era, selling some 30 million units before being discontinued in 1992. Bushnell sold Atari to Warner Communications for $28 million and went on to found more than 20 companies, including Chuck E. Cheese.

Now largely forgotten, the Channel F was an innovative, short-lived precursor to better known second-generation video game consoles like the Intellivision, Atari 2600 and ColecoVision. Priced at $169 (or upward of $800 in today’s dollars), it was the first home console with a microprocessor, a joystick and a hold button. More importantly, it was the first to utilize game-loaded ROM (read-only memory) cartridges instead of having all the games built into the console itself. (It did come with two built-in games: “Hockey” and “Tennis.”) The technology was designed by Jerry Lawson, a pioneering African American computer engineer in Silicon Valley, now widely credited as the father of the video game cartridge.

Channel F (the F stood for “fun”) built a library of 26 ROM game cartridges called “videocarts,” priced at about 20 bucks a piece. The most popular one, “Spitfire,” was an aerial dogfighting game that challenged users to “fly” highly pixelated versions of the Red Baron and Blue Max and shoot each other down. One added revolutionary feature: Players without a buddy to play against could compete against the CPU, a first for a home console.

WATCH: The first season of The Toys That Built America on HISTORY Vault.

After its new parent company, Warner Communications, infused Atari with more than $100 million to create a response to the Channel F, the gaming company quickly released the Atari 2600 (also known as the Atari Video Computer System or VCS), its own ROM-cartridge, CPU-enabled console. Like with the Channel F, users could play different games by purchasing standalone video cartridges and popping them into the console.

No game was more popular on the 2600—or more influential on the gaming industry—than “Space Invaders,” a shoot-the-descending-aliens game originally designed in Japan. Licensed for use in the U.S. starting in 1980 (the first time an arcade game was licensed for home play), it upped the standards for graphics, sounds and gameplay and gave a shot of adrenaline to an industry dragged down by a glut of underperforming “Pong” clones. Sales of the Atari 2600 quadrupled after the game’s release, and more than 2 million Space Invaders cartridges were sold in its first year.

Pac-Man, another adaptation of a hit Japanese arcade game, sold more than 1 million copies for Atari when it was released in 1982. Players control the yellow Pac-Man icon, which has to munch through a maze of dots while trying to evade a team of four colored ghosts.

Critics lambasted Pac-Man for having poor visuals and sound, and consumer satisfaction with the Atari brand fell. Nonetheless, the game went on to become the best-selling Atari 2600 video game of all time and had wide cultural impact, spawning huge merchandise spin-offs, from pajamas and plush toys to school supplies and breakfast cereal, and even inspiring a Top 10 pop song entitled, “Pac-Man Fever.”

Visualization of the Philosophical Gourmet Report 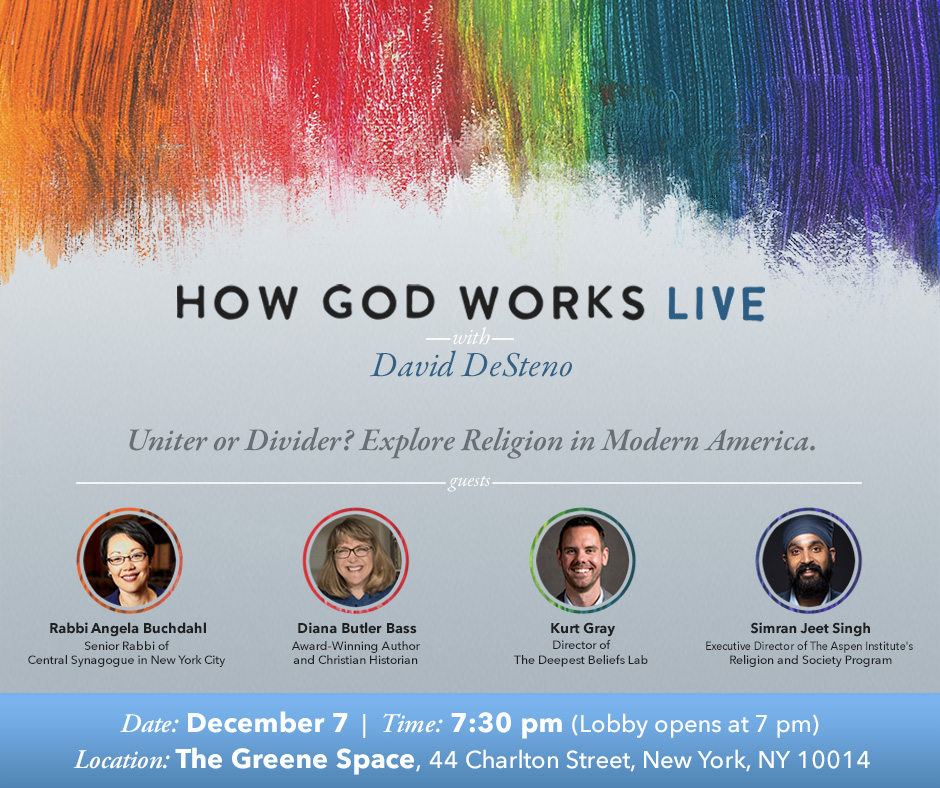 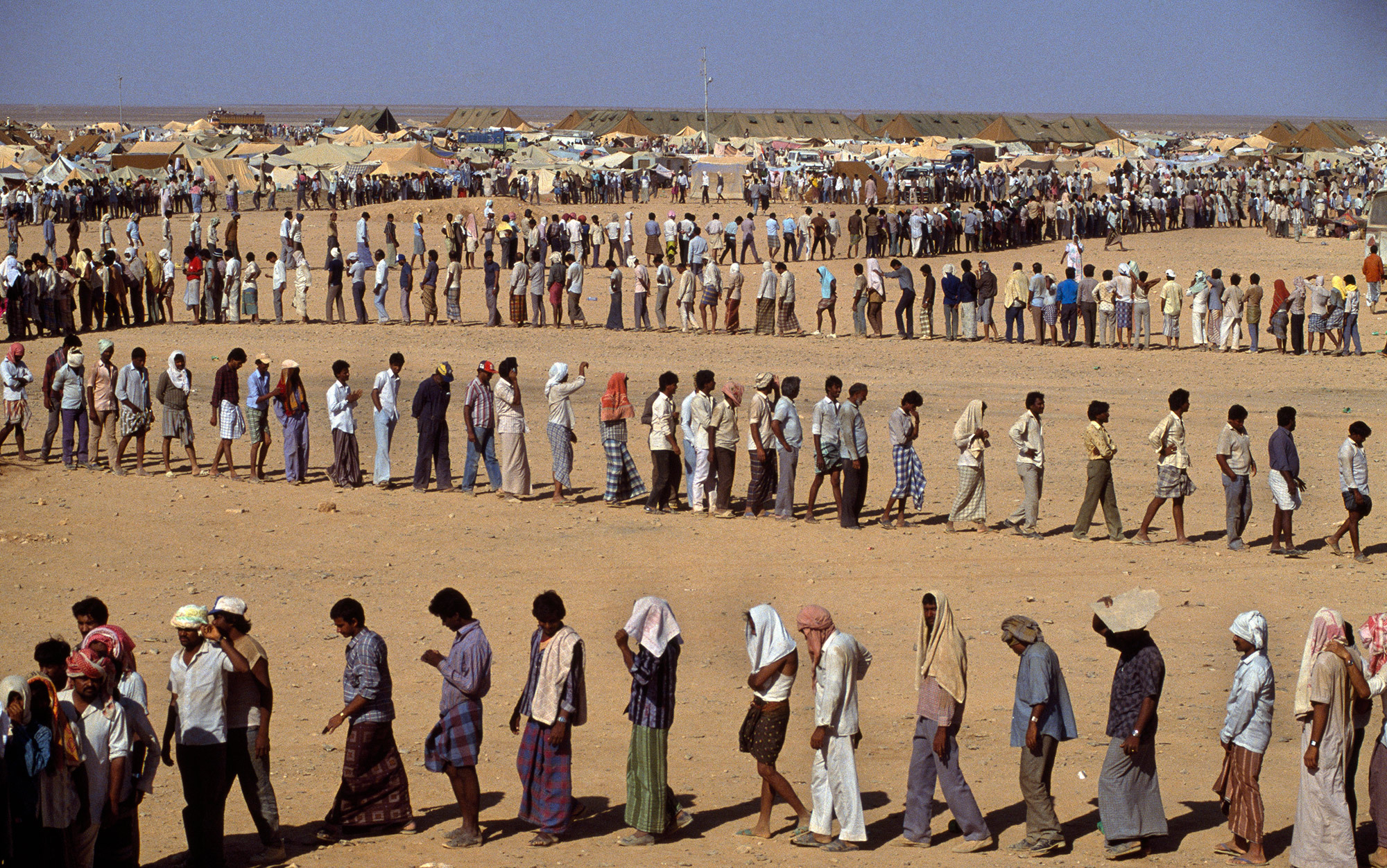 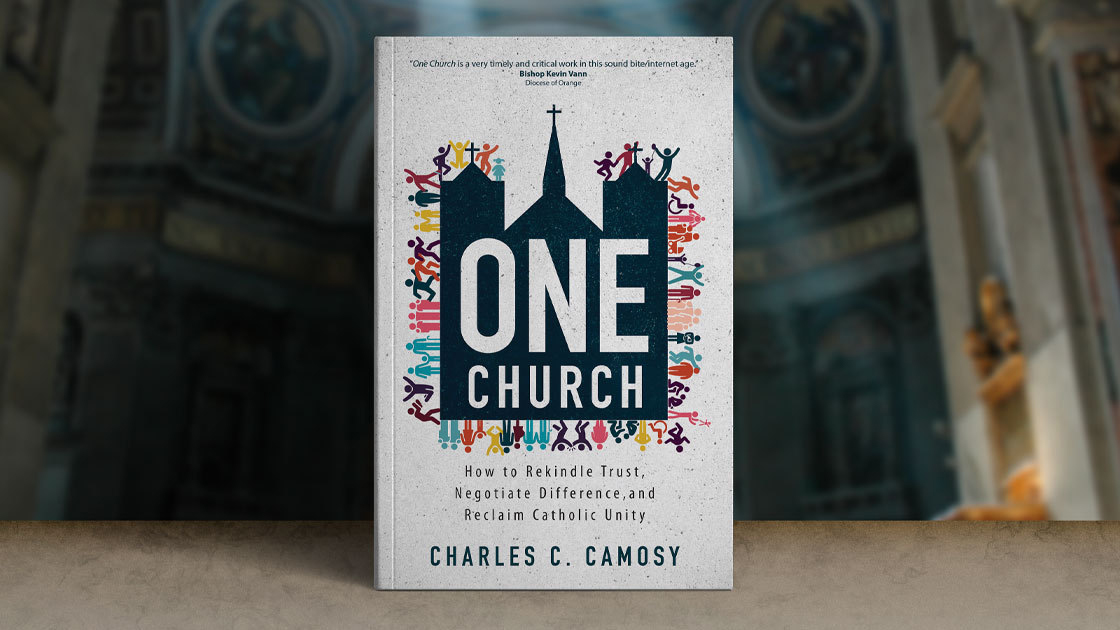 How to be one church in divisive times